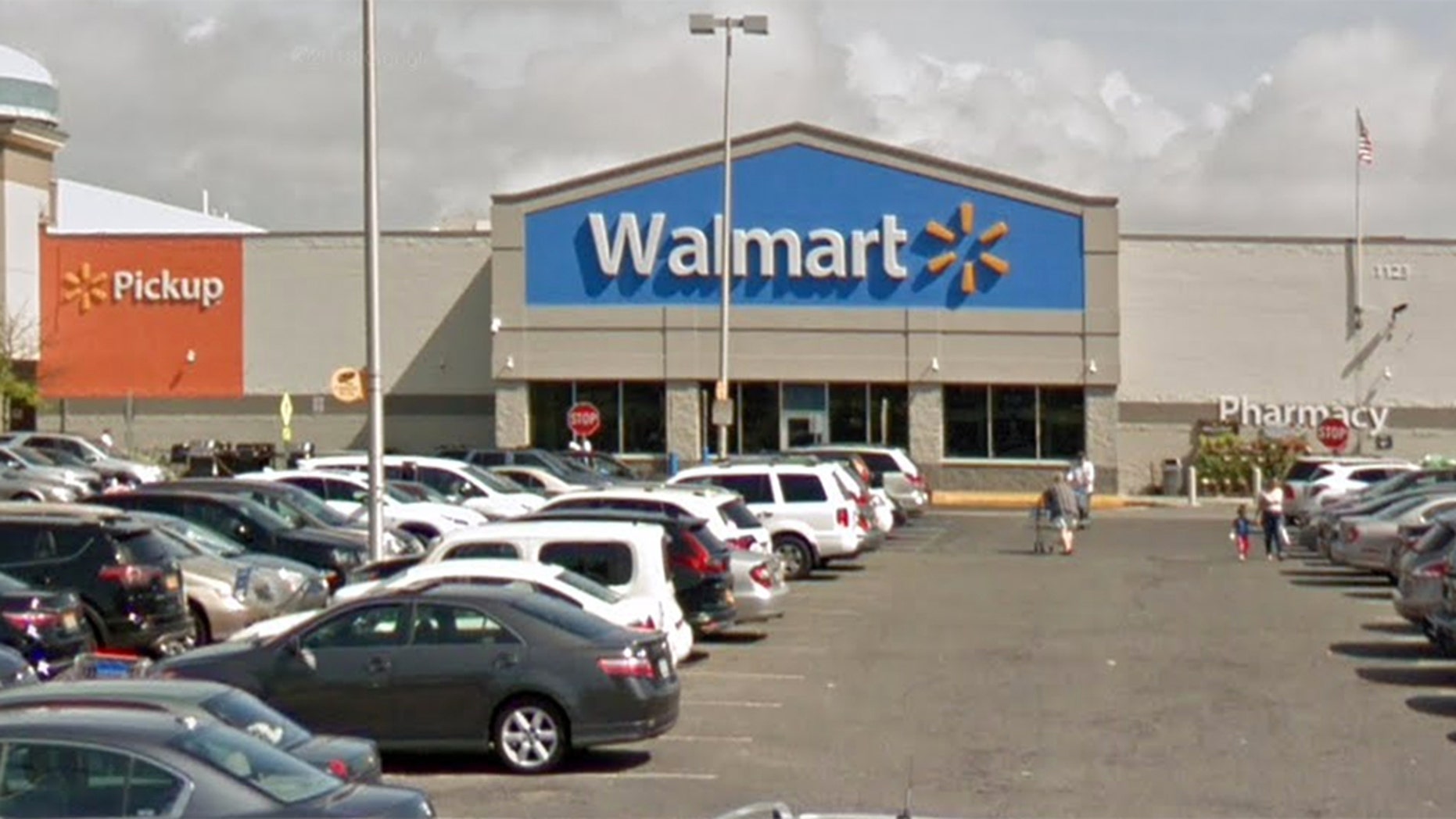 The holiday season likely got a little brighter for some Walmart shoppers in New York after an unidentified individual covered the costs of all of the items on layaway, the store revealed.
(Google View)

The holiday season likely got a little brighter for some Walmart shoppers in New York after an unidentified individual covered the costs of all of the items on layaway, the store revealed.

The Walmart store in Uniondale took to Facebook on Nov. 21 to spread word of the generous act by a “secret Santa.”

“Thank you to the secret Santa that came in the store today and paid off all the Christmas layaway here at the Uniondale Walmart,” the post said. “Thank you again on behalf of the Uniondale Community.”

The post was accompanied by a photo showing a decorated tree, wrapped gifts and a table full of receipts from the covered products, WPIX reported.

The gesture was concrete evidence of kindness in the world, Walmart spokesperson Payton McCormick said in a statement to Fox News.

“When customers quietly pay off others’ layaway items, we’re reminded how good people can be," the statement said. "We’re honored to be a small part of these random acts of kindness.”

The total amount that was covered: roughly $50,000, according to Walmart.

Kathy Tinucci, who lives in Bellmore, shared the company’s sentiment and described the payment to WPIX as “a loving gesture.”

"At this time of the year and with everything that’s going on in the world,” Tinucci said. “I think it’s such a fantastic story to hear."

A similar act of generosity recently took place at a Vermont Walmart store, when a mystery man offered to pay for everyone’s gifts waiting to be picked up.