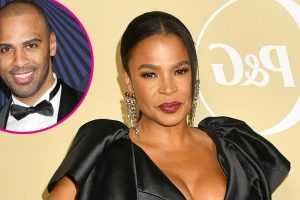 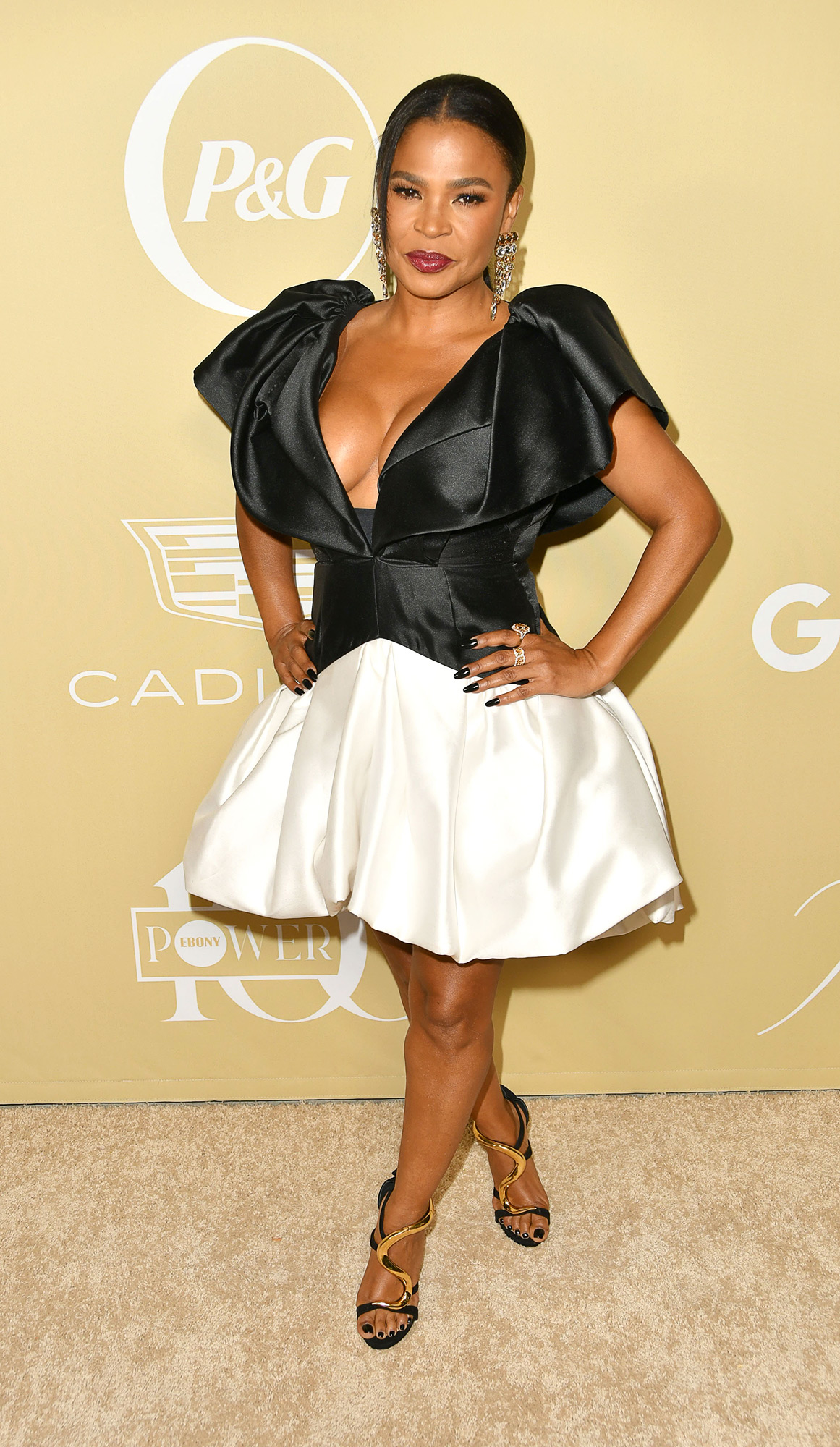 After Ime Udoka was suspended from the Boston Celtics after infidelity allegations with a coworker, fiancée Nia Long has opened up about dealing with the scandal.

“I think the most heartbreaking thing about all of this was seeing my son’s face when the Boston Celtics organization decided to make a very private situation public,” the Best Man actress, 52, told The Hollywood Reporter in an interview published on Thursday, December 1. “It was devastating, and it still is. He still has moments where it’s not easy for him. If you’re in the business of protecting women — I’m sorry, no one from the Celtics organization has even called to see if I’m OK, to see if my children are OK. It’s very disappointing.” 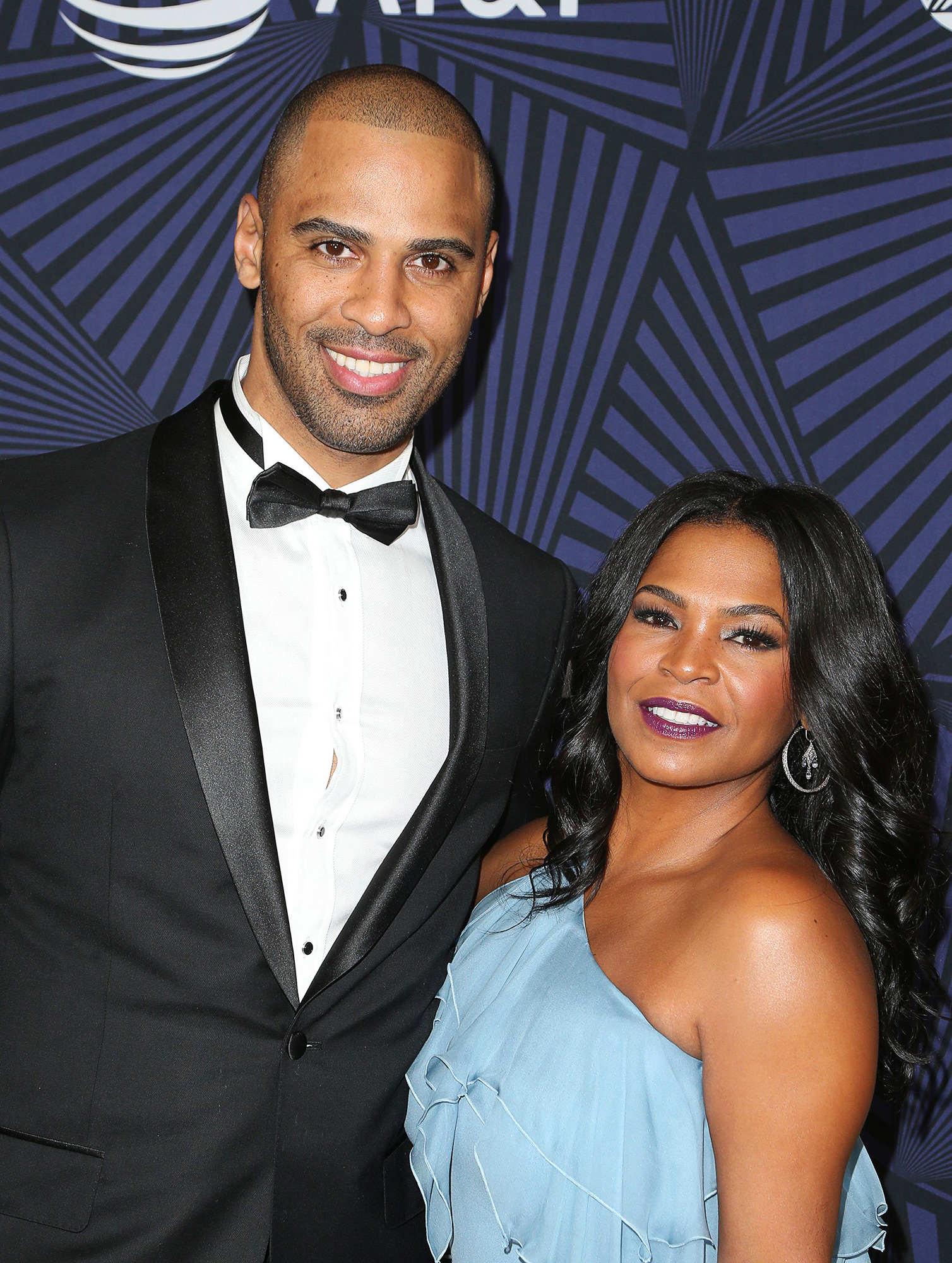 News broke earlier this year that the 45-year-old basketball coach — who shares 11-year-old son Kez with Long — allegedly had an affair with a fellow staffer. While Udoka has apologized for his actions, the Celtics issued him a year-long suspension from the organization.

“The Boston Celtics announced today that the team has suspended Head Coach Ime Udoka for the 2022-23 season for violations of team policies,” the team announced in a September 22 press release “A decision about his future with the Celtics beyond this season will be made at a later date. The suspension takes effect immediately.”

Shortly after the NBA team’s decision made headlines, the Love Jones star pulled Kez out of his elementary school for the day.

“I literally felt like my heart had jumped out of my body,” Long recalled to THR in Thursday’s profile. “And then what I found was this tribe of women and men who were standing up for me in a way that felt like I was in this bubble of protection, and that was very comforting.”

She continued: “I have to commit myself to [my friends and my career] because I think sometimes when so much is happening, it takes your breath away and then it’s like you’re holding your breath, and you feel this angst and this panic of constantly being in fight-or-flight survival mode. I think mothers, Black women, we understand that more than anyone.”

Long — who has been linked to the former athlete since 2010 — previously issued a statement about the scandal.

“The outpouring love and support from family, friends and the community during this difficult time means so much to me,” the Single Mom’s Club actress — who also shares son Massai, 21, with ex Massai Z. Dorsey — told Us in September. “I ask that my privacy be respected as I process the recent events. Above all, I am a mother and will continue to focus on my children.”

Udoka, for his part, issued his own statement, apologizing to his team, the Celtics and his family for his actions. “I am sorry for putting the team in this difficult situation, and I accept the team’s decision,” the Oregon native said in statement at the time. “Out of respect for everyone involved, I will have no further comment.”