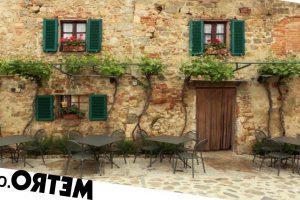 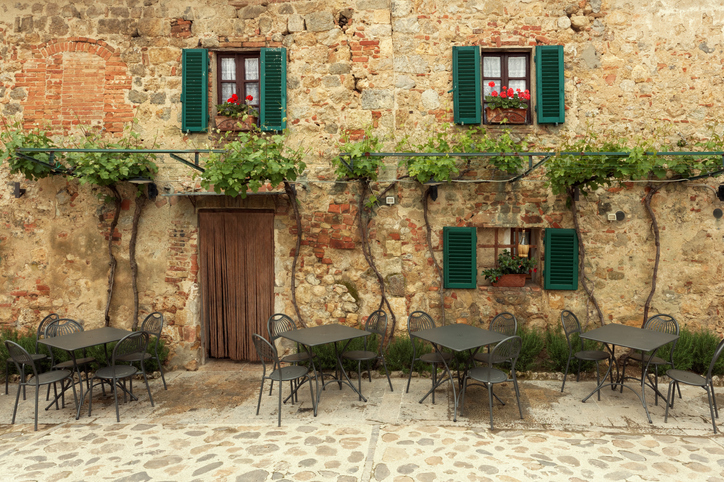 If the cold UK weather has made you want to relocate to sunnier and warmer climes, we don’t blame you.

And it seems it would be a more economical move, too.

New research has suggested that it’s actually cheaper for Brits to move and reside in various European locations – rather than continuing to live in the UK.

They then compared these to current life in the UK.

The results, published in the new Overseas Cost of Living Index, found that – when looking at the average cost for the country as a whole (rather than breaking it down by region) – the UK comes out as the most expensive.

So where is the most cost-effective place to live?

Italy came out as the cheapest place to live long-term – with groceries costing less when it comes to basics such as milk, bread, eggs, fruit, vegetables and toiletries.

Italy was also named the cheapest place to live if you compare electricity, decorating supplies, furniture and electrics – as well as the cost of hiring a local cleaner.