Home » Lifestyle » Number 1 at Christmas: Who’s our favourite author of the past 20 years?

Number 1 at Christmas: Who’s our favourite author of the past 20 years? 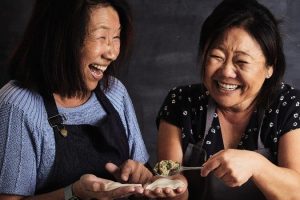 Can you remember the book you unwrapped at Christmas 20 years ago? There’s a fair chance it was Bryce Courtenay’s Matthew Flinders’ Cat, a story of an unlikely friendship between a homeless former lawyer and a young skateboarder, who bond over tales about the explorer and his onboard ship cat.

For the first time, Nielsen BookData has released data about the top-selling Christmas books of the past 20 years. It’s an interesting snapshot of our changing interests and obsessions as a nation of keen readers. Dominant themes include home-grown authors, reads that make us laugh, and food. Think Bryce Courtenay and Liane Moriarty, Diary of a Wimpy Kid – a chart-topping six times – and offerings from Jamie Oliver and recent local bestselling author Nagi Maehashi of Recipe TinEats. 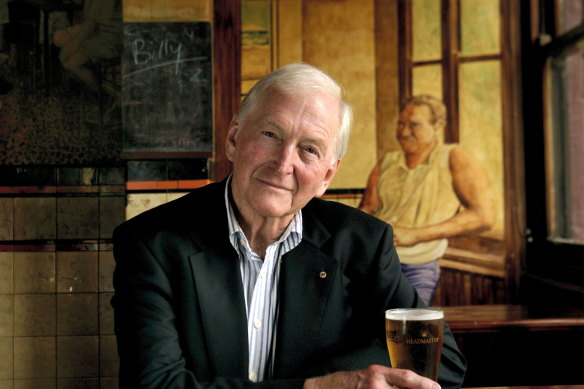 Courtenay dominated five of the first six years recorded, with Moriarty registering number one in 2021 with Apples Never Fall. The adaptation of that novel is due next year, her fourth to make the leap from page to screen. JK Rowling also got a look-in: her book The Tales of Beedle the Bard was number one in 2008. As a rule, non-fiction has dominated over fiction in recent years.

Only one political offering made the grade in the past 20 years and it wasn’t Australian: A Promised Land by Barack Obama was the bestseller in 2020. This week Niki Savva’s tell-all about former Prime Minister Scott Morrison, Bulldozed, came in at number four in the top 10 selling books.

Meanwhile, the top 10 this Christmas comprises a strong field of Australian authors, with half of the list including Barefoot Investor finance guru Scott Pape, grand slam ace Ash Barty, outback noir specialist Jane Harper and funny man Anh Do. More broadly, the top 50 titles of the week includes 25 local authors, including the prolific Peter FitzSimons and the much-loved Bluey franchise.

Topping the list this week – and indeed setting records for a debut author – is Nagi Maehashi’s Dinner, which sold 17,870 copies; it has dominated rankings since its release in October, with seven of its eight weeks on sale as the number one non-fiction title. 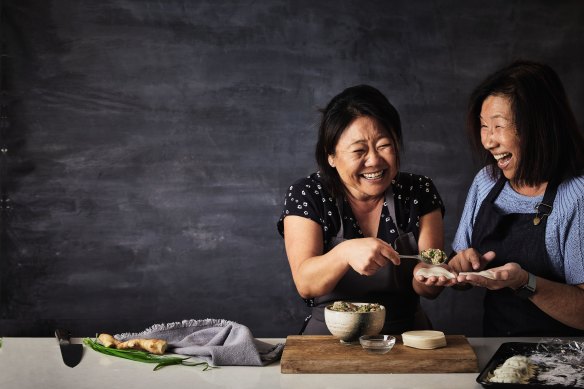 Nagi Maehashi – aka RecipeTin Eats – and her mother.

Coming in at second place is Pape’s new release Barefoot Kids, which sold 14,130 copies in the week of December 4-10. In its first week, Barefoot Kids sold over 128,600 copies, making it the highest selling week for an Australian-authored print title since Nielsen BookScan’s Australian records began.

The Christmas period is critical for authors, publishers and retailers of all sizes.

“A typical trading week accounts for around two per cent of the year’s sales, the four weeks to Christmas week itself typically make up around 17 per cent of the annual revenue,” says Bianca Whiteley, territory manager of Nielsen BookData Australia.

TWENTY YEARS OF CHRISTMAS NUMBER ONES*