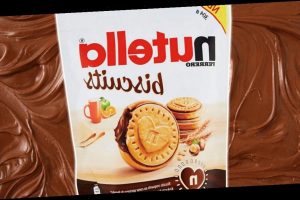 There's a new Nutella biscuit in town and it sounds absolutely scrumptious.

The delicious new chocolate treats have already received rave reviews on Amazon – and we can totally see why.

It features a crunchy biscuit soft in the middle which will leave your mouths watering.

Each round biscuit has a little heart on the front with the letter "N" in the middle to stand for Nutella.

However, there's just one thing about these new treats, they're not available at supermarket shelves just yet.

But the biscuits have been around in mainland Europe and are about to launch in stores in the Republic of Ireland. The great news is that you can find them on Amazon – with an inflated price to cover importing costs.

These little gems are sold in a pouch or tube, depending on how many Nutella biscuits you fancy.

Customers are eligible for free delivery to any orders from the UK or Ireland. And luckily at time of writing, the biscuits are still currently in stock too.

Since fans have already tried the Nutella biscuits, a lot of compliments have been paid towards them.

One wrote: "Very tasty, need to be released officially in the UK."

Another added: "I truly recommend them. They are tasty, crunchy and you can taste the Nutella in it."

The person continued: "Great biscuits all around. It would be better if they were cheaper so I would feel less guilty for buying them."

A third admitted: "These were intended to be a gift to someone. I ate them and I'm very glad I did."

If you're willing to be patient with these biscuits, you can try the Nutella B-Ready bars which are available in UK stores.

Otherwise head over to Amazon quick before they're sold out! 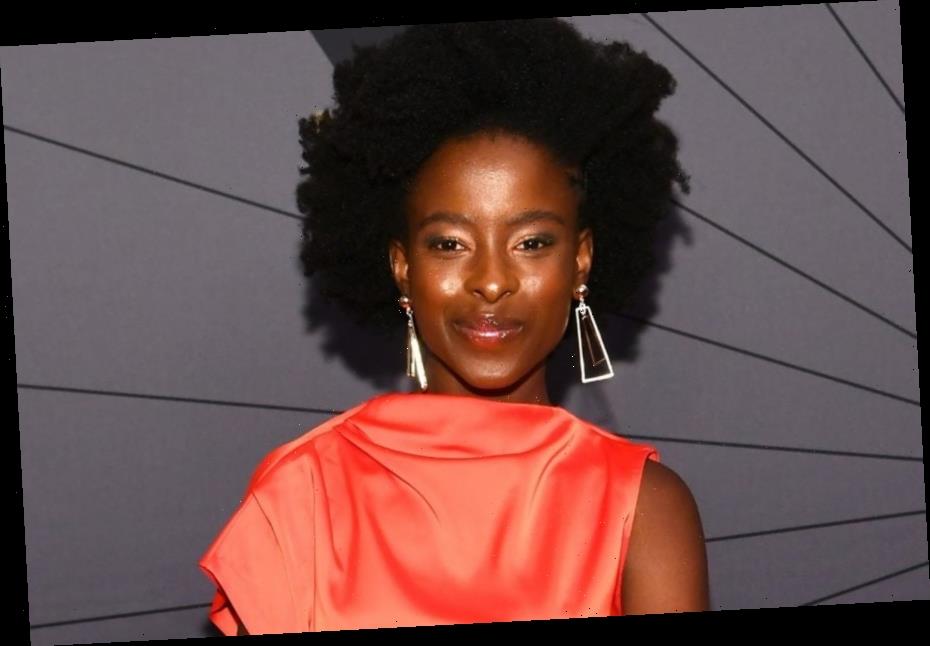