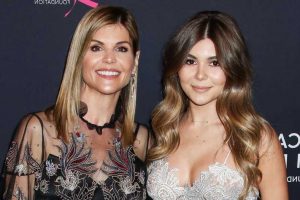 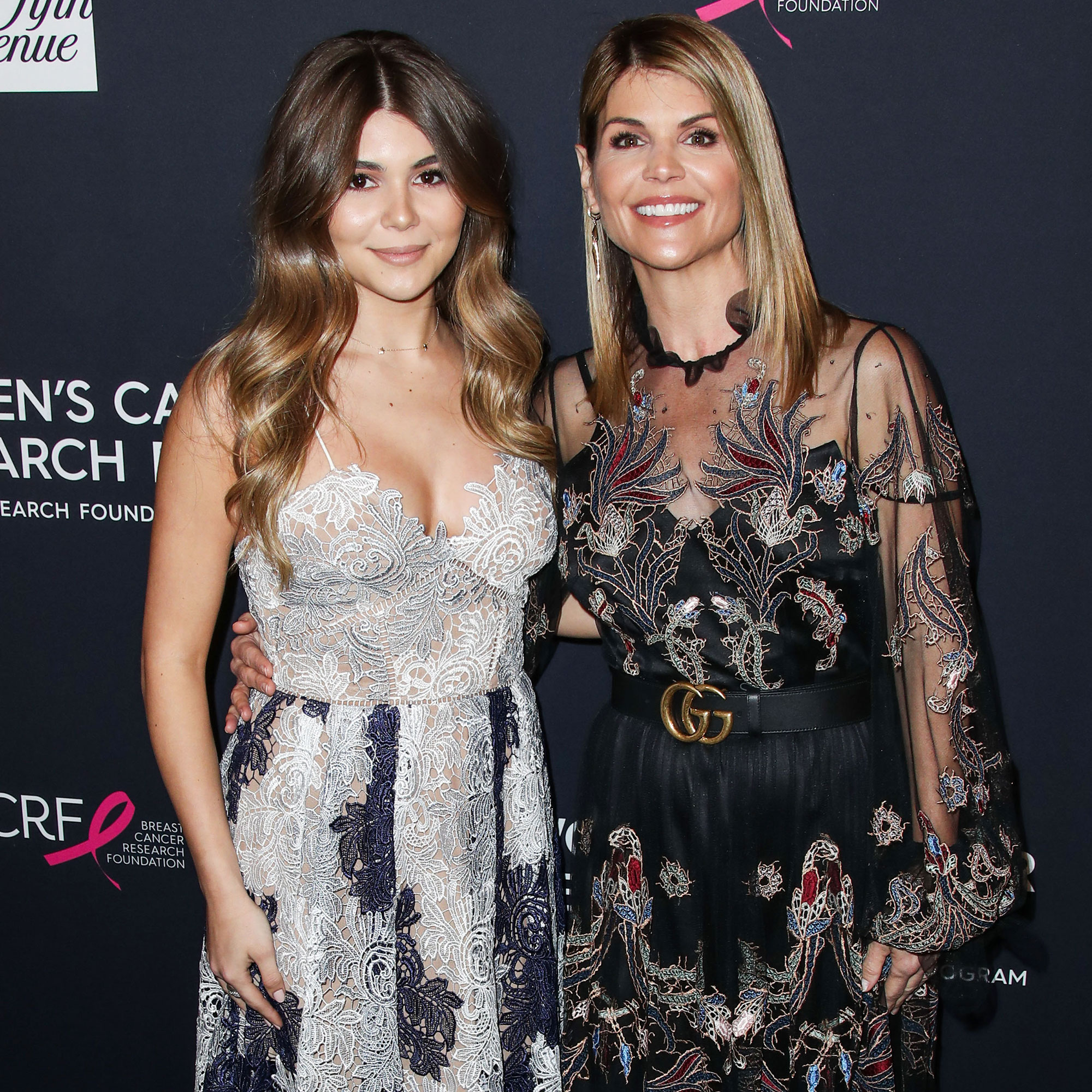 Having some compassion. Olivia Jade and Bella Giannulli gave their first joint interview about the college admissions scandal, sharing how much their family went through over the last two years — especially their mother, Lori Loughlin.

“Even though I also was getting dragged negatively, it didn’t nearly affect me as much as seeing mom having all this thrown on her,” Olivia Jade, 22, said on the Monday, November 23, episode of the “Conversations with Olivia Jade” podcast. “She really took this whole thing on her back, solely. There are a lot of people that were in this case, and a lot of other parents, and I do not know one other person’s name.”

Everything Olivia Jade Has Said About Moving On From Admissions Scandal

The influencer called the Full House alum, 57, “the most incredible mother in the world,” noting that it was very “frustrating” for their entire family and “caused a lot of anger” within her.

“I think it’s interesting that when I would read stuff about myself … it didn’t nearly affect me the same way if I read it about our own mom,” the Dancing With the Stars alum said.

The When Hope Calls star and husband Mossimo Giannulli were indicted in the college admissions scandal in March 2019 after paying more than $500,000 in order to get their daughters into USC. The actress and Mossimo, 58, subsequently served two months and five months, respectively, in prison.

“I made myself public on YouTube before all of this happened, so then when [the scandal] was happening, I kind of signed up for it,” Olivia added during the interview, seemingly referencing a video she shared during which she said she didn’t even want to go to college. “I did post videos talking about things that I very much regret, and I was very open about my life.”

Two Years After the College Admissions Scandal: Where Are They Now?

In 2018, Olivia posted a video titled, “I’m sorry,” during which she apologized for her “super ignorant and stupid” comments. “It totally came across that I’m ungrateful for college — I’m going to a really nice school,” she said at the time. “And it just kind of made it seem like I don’t care, I just want to brush it off. I’m just gonna be successful at YouTube and not have to worry about school. I’m really disappointed in myself.”

Bella, 23, also shared how the scandal affected her personal life, sharing that her “first real love” broke up with her four days after the news made headlines.

Lori Loughlin and Mossimo Giannulli: A Timeline of Their Relationship

“It was really hard to go through a breakup and then also have something even bigger and honestly more important on top of it. Because all I wanted to do was cry and mourn my relationship and I couldn’t,” she told her sister. “The only thing that helps you through, the healer, is time.”