Olivia Jade Giannulli and Val Chmerkovskiy are here to stay at the top of the scoreboard on Dancing With The Stars. After receiving straight 8s from the judges during Britney Week and joining competitors JoJo Siwa and Amanda Kloots at the top of the leaderboard, Olivia Jade is taking part in some tricks and lifts in this week’s Disney themed dances that will hopefully bring her one step closer to the Mirror Ball trophy. “We have something called the ‘death drop’ that we’re doing this week,” Olivia dished from her rehearsal in an EXCLUSIVE interview with HollywoodLife. “As you can tell by the title, it’s a little intense! It’s actually really fun… honestly, any tricks in general scare me because I don’t dance, and I just I’ve never had any experience like this in my life. But, the ‘death drop’ is working, so we will see!”

The social media creator admitted that she has “put a lot of pressure” on herself to “get better every week,” and is feeling it even more so this week after her strong scores. “The scores were awesome. I was super excited and I felt really grateful and happy when I saw the eights because we worked really hard on that dance. It really rewarding to have that recognition,” Olivia said. “But, it’s a new week. I think basically after those scores are out and Monday night comes to a close, you’ve got to move forward and focus on the new dance.” 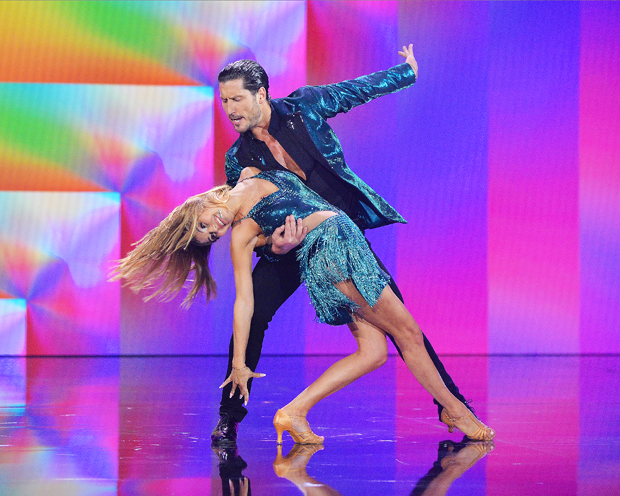 This week, Olivia and the DWTS contestants have not one but two dances to learn for Disney Week’s Heroes and Villains nights, which will take place subsequently on Monday and Tuesday. “I love Tuesdays. They’re more fun and less pressure, I feel like, and so I think she’ll feel the same,” Val said of the two-show week. “I’m excited for Monday but then Tuesday hopefully will be the cherry on top of a great week.” The pair plan to tap into The Lion King for Heroes Night on Monday and will dance a samba. 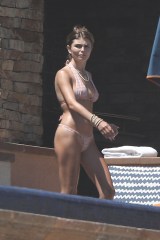 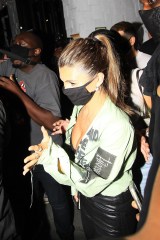 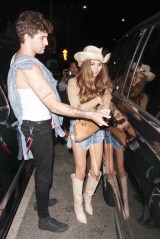 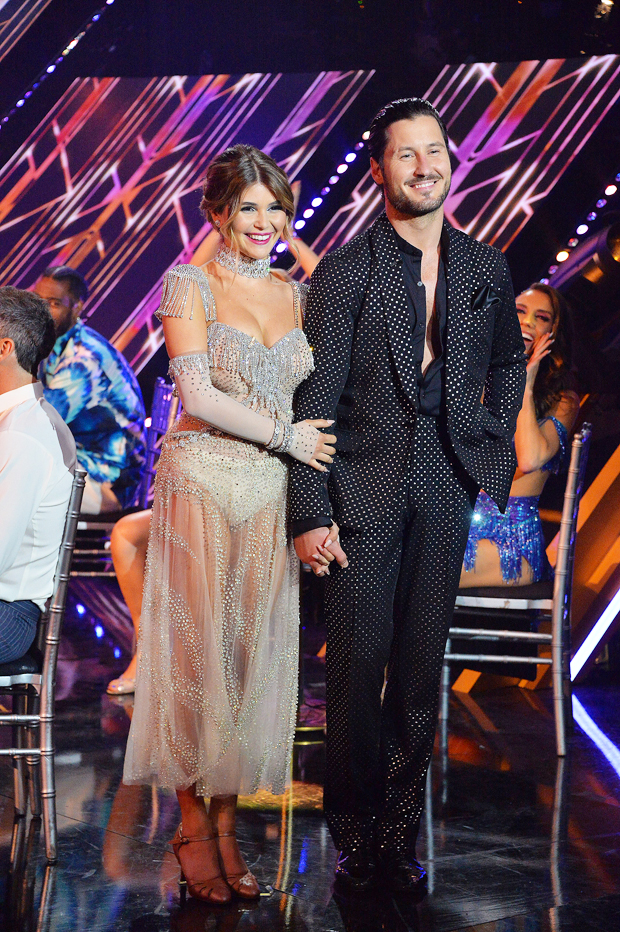 Olivia added that she will be “a little more independent” in these dances, and “out of frame” from Val, where she is typically “most comfortable.” “These last two weeks we’ve had more structure in our dances, and these ones are a bit more free, so that’s actually something I’m really looking forward to,” she admitted and added, “I definitely do want to show a deeper side of myself and I think that’s a huge reason of why I really wanted to do the show besides just that I love to dance.”