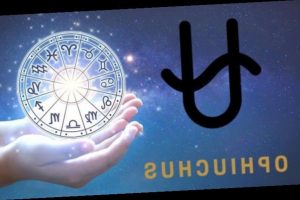 Ophiuchus is said to be the 13th sign in the Zodiac. Originally there were 12 signs however an unearthed report from NASA has shocked some astrology enthusiasts. Many may find they now actually have a new star sign with new symbols and meanings.

Ophiuchus’ are born between November 29 and December 27.

The star sign is associated with the snake bearer and is nestled between Scorpio and Sagittarius.

NASA recently declared that there are 13 Zodiac signs. 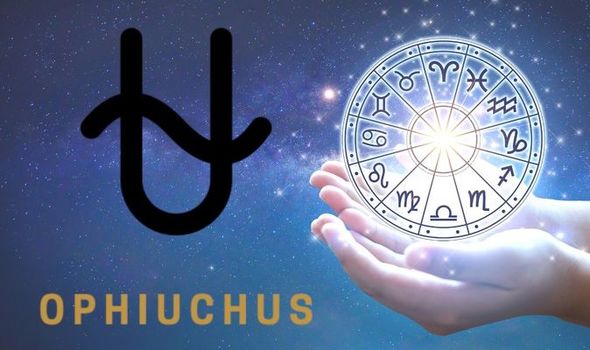 “So the Babylonians picked one, Ophiuchus, to leave out.

“Even then, some of the chosen 12 didn’t fit neatly into their assigned slice of the pie and slopped over into the next one.”

Ophiuchus is a large constellation straddling the celestial equator.

It can be found northwest of the centre of the Milky Way and is situated near other constellations including Aquila, Serpens, Hercules and Orion.

Its name is from the Greek word known as ‘serpent bearer’ and is commonly represented as a man grasping a snake.

Because it is the sign that has the energy of both Scorpio and Sagittarius, it is sometimes referred to as Scorpius or Serpentarius.

According to FindYourFate, this zodiac sign is a hybrid of the two star signs.

The website says: “Ophiuchus persons are extremely curious, open to change, passionate and very jealous too. 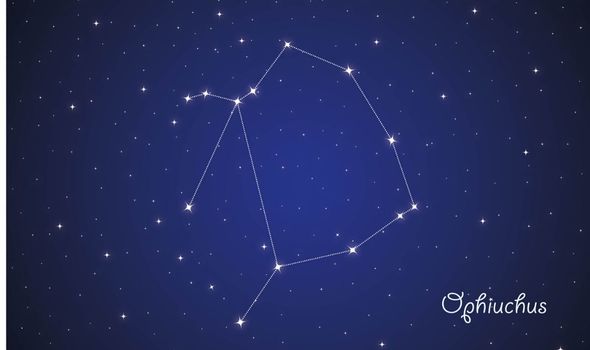 The constellation sits between the depths and determination of Scorpio and high-minded, Jupiter rules Sagittarius.

Astrology42 says that Ophicuchus characteristics and traits include: 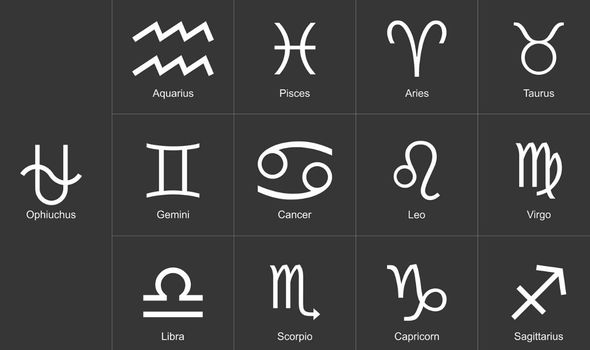 This is because it is a fellow Sun sign and they get on together very well, meaning their love could last forever.

However, it has been said that Ophiuchus is a constellation where the Sun passes in front of it from November 30 to December 18 and it is not a star sign.

This is why it is sometimes forgotten about and no one says that they belong to this star sign.