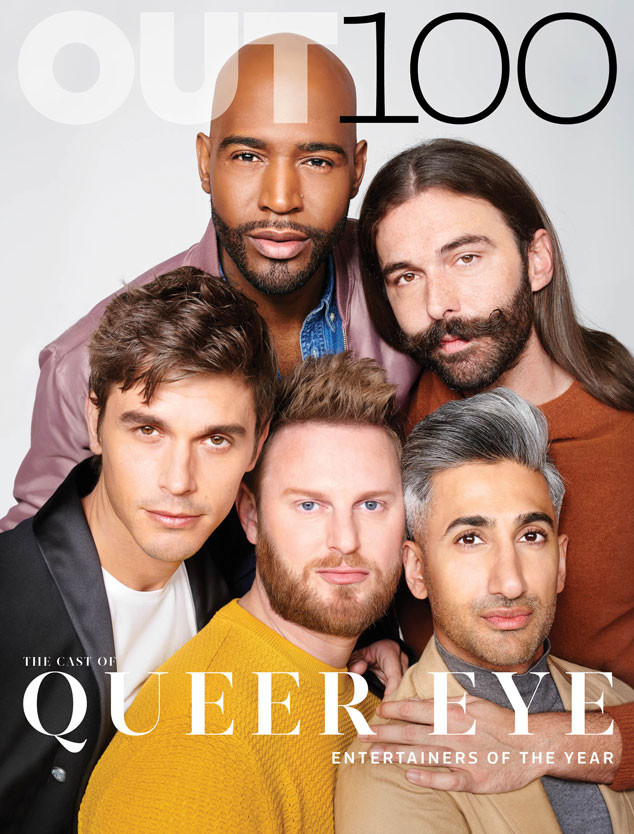 Out Magazine has just revealed its Out100 list, honoring the most influential public figures in the LGBTQ community.

This year marks the magazine’s most diverse list yet, with honorees including Queer Eye stars Bobby Berk, Karamo Brown, Tan France, Antoni Porowski, and Jonathan Van Ness, as well as performer Billy Porter and 19-year-old activist Emma Gonzalez. The Fab 5 received the honor of Entertainers of the Year, while Pose star Porter was recognized with Performance of the Year.

Parkland school shooting survivor Gonzalez, who appears on one of the four magazine covers, has received the Newsmaker of the Year honor. 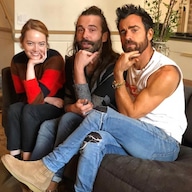 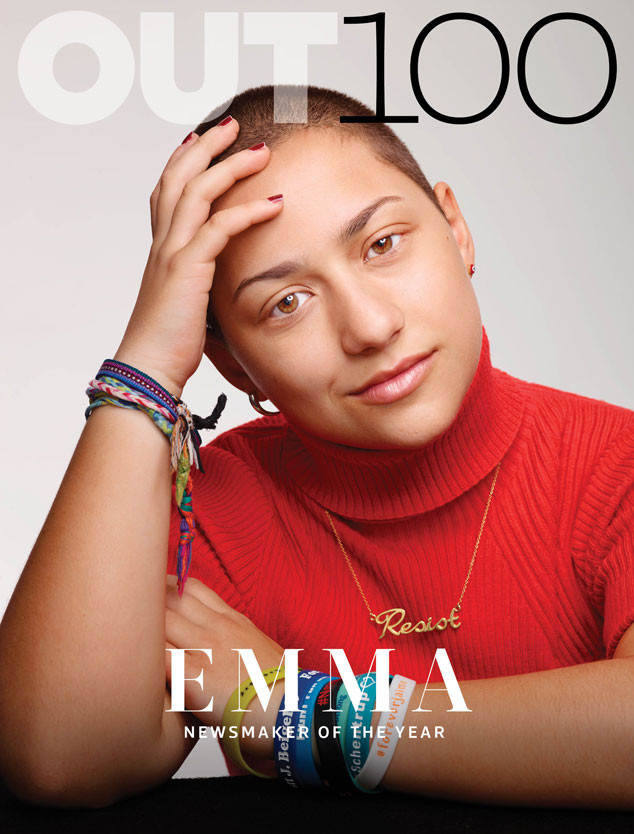 Additional award recipients this year include Cynthia Nixon for Hero of the Year, Jeremy Scott for Stylemaker of the Year, Renee Richards, Legend and Randy Barbato and Fenton Bailey, Media Pioneers.

“This is the most diverse Out100 in the 24-year history of the portfolio,” R. Kurt Osenlund, executive editor of Out, said of the list. “Nearly half of it is comprised of female or female identifying honorees, nearly half of it is comprised of people of color, and more than 30 honorees identify as trans or gender non-conforming. And that’s really just a realistic reflection of our community and our culture.”

Osenlund added, “In the area of entertainment, specifically, we’re simply seeing more varied types of LGBTQ people rise up and be visible and successful.”

To see the complete gallery of Out100 honorees, head on over to Out.