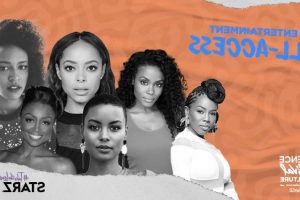 Leading ladies from several hit shows on the STARZ network united for a timely discussion about representation and true allyship in Hollywood during the 2021 ESSENCE Festival of Culture.

For more of everything you missed at the Entertainment All Access experience during the 2021 ESSENCE Festival of Culture, click HERE. 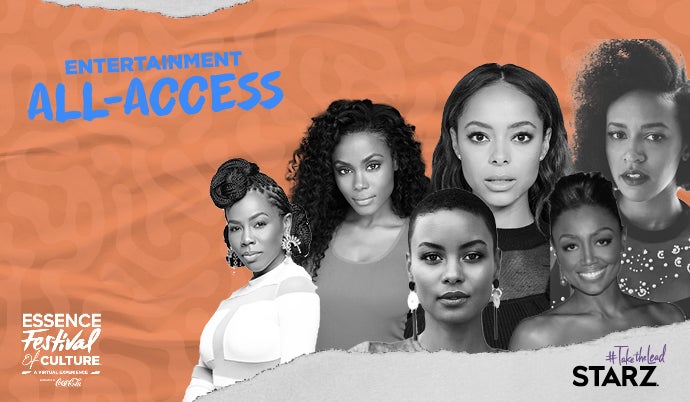 Announced last April, the STARZ #TakeTheLead initiative is what the network describes as their “commitment to amplifying narratives by, about, and for women and underrepresented audiences.” For the women carrying Starz’ most recent hit programming, it’s a welcome change of pace from the typical one-note roles so many Black women in Hollywood are often relegated to.

Evans and Thornton, stars of the breakout hit drama “P-Valley,” spoke on what it means to have roles that portray Black women in a taboo line of work like exotic dancing as complicated characters. 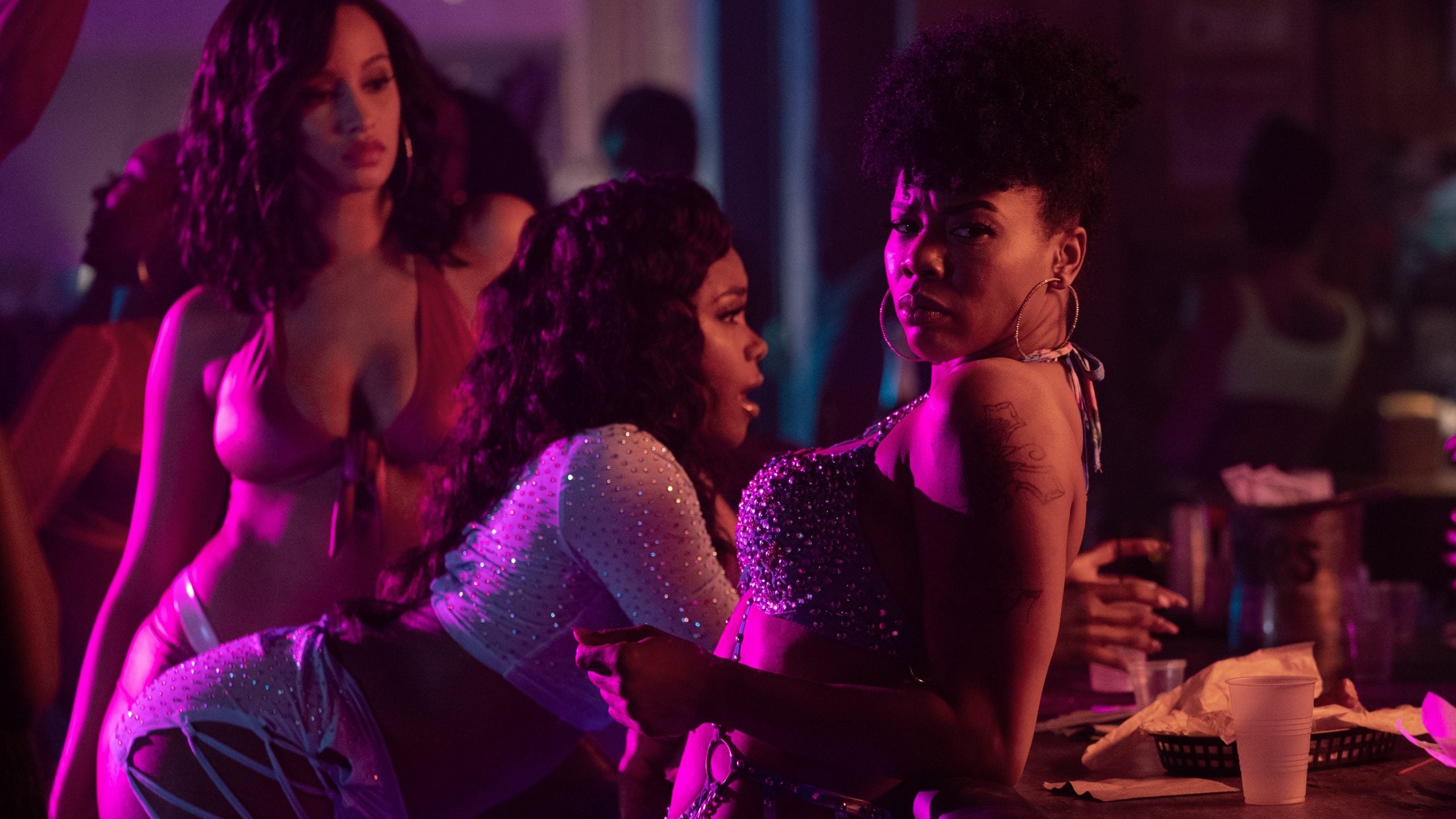 “I don’t think that I’ve seen anyone like Mercedes on TV, which makes it so beautiful,” Evans told ESSENCE. “We have to give props to Katori [Hall, P-Valley showrunner]. The way that she set up the show with all-female directors from the beginning made it very comfortable. It’s shot from a female gaze. So of course we’ve all seen the bodies and the sex workers on TV, but I don’t think we’ve seen them…from a woman’s perspective.”

Thornton agreed. “When people write for Black women, you don’t see the nuances, you don’t see the complexities of someone’s life. You don’t see a well-rounded human being.” But as for her “P-Valley” character, locally popular pole-dancer Mississippi, Thornton appreciates the many layers she gets to bring to life on screen. 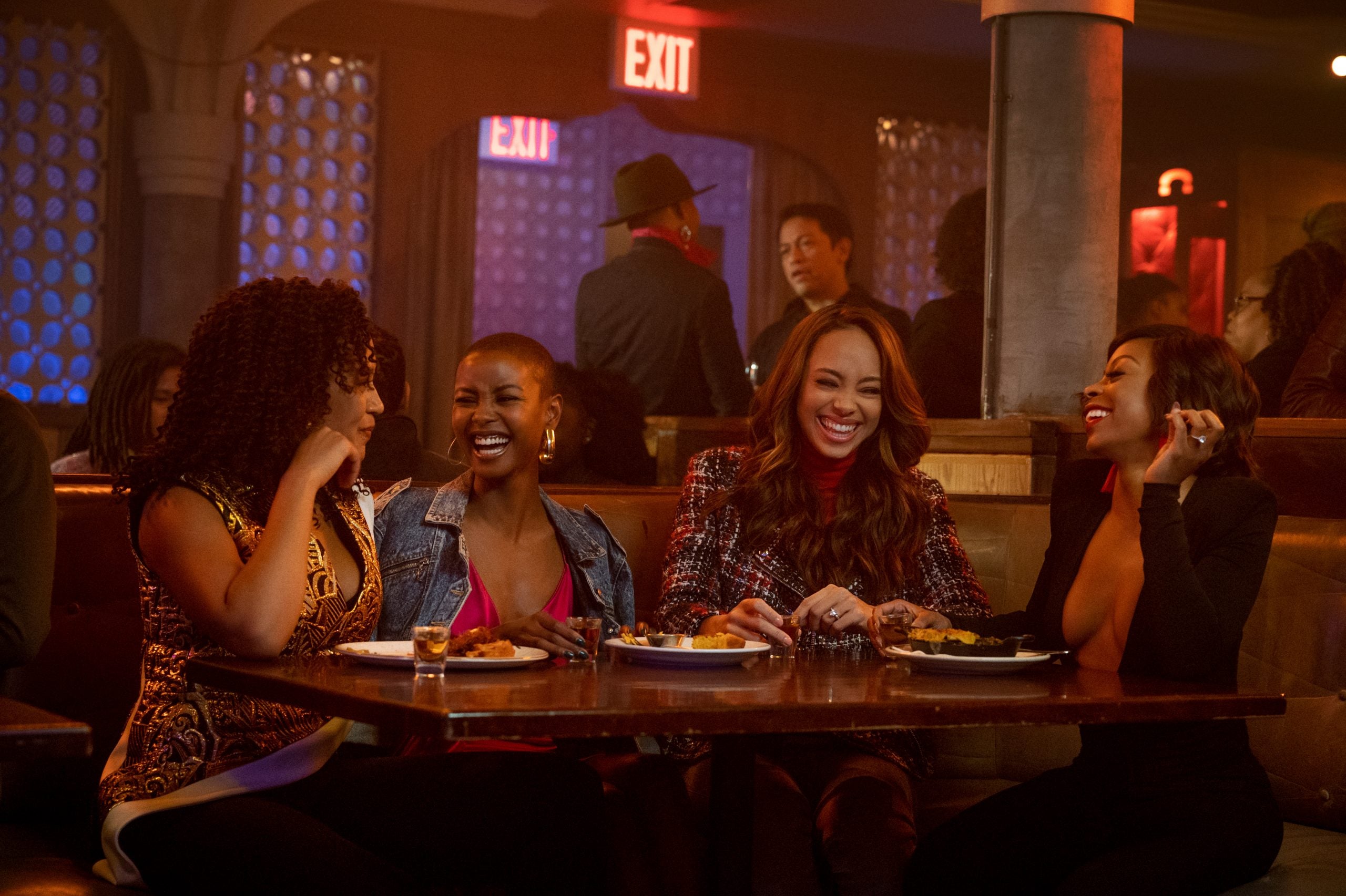 Actress Andrea Bordeaux, who portrays Ella on “Run The World,” also appreciates that none of the roles on her show play into a preconception of Blackness. “What I think the show gets right is the truth that there is no one particular Black female experience. There is no one way to be a Black woman. Black women are not a monolith.”

Bordeaux’s Run the World co-star Corbin Reid echoed her sentiments. “I feel like we’re often written to be these formidable, can’t-be-shaken, can’t be broken unicorns — which is amazing — but I love that we’re also being written as human.”

On STARZ’ #TakeTheLead initiative, the panel agreed that it has been a step in the right direction, ultimately bringing more authentic depictions of women of color to the screen, told from perspectives that treat our characters as fully realized human beings rather than props and tokens. Bordeaux says that, unlike so many diversity initiatives, this network has truly done the work.

“With STARZ, it doesn’t feel performative. I feel like with a lot of other networks and corporations, there’s a lot of performative or pandering type of diversity or inclusion. I’m very very grateful to be a part of this network because they’re actually being real about this initiative and not just performative.”

Check out the full conversation in the video above. For more of everything you missed at the Entertainment All Access experience during the 2021 ESSENCE Festival of Culture, click HERE.