Paul Anka was ‘beyond pissed’ with Michael Jackson over ‘stolen tapes’

After breakups and suicide attempts, Paris Jackson rallies with music

Michael, that was “Bad.”

Paul Anka was “beyond pissed” with Michael Jackson for “stealing” a recording of a song they wrote together at Anka’s home studio in the early 1980s.

The “Diana” crooner first met Jackson and his family in the ’70s when they used to attend Anka’s shows in Las Vegas.

“I got close to them,” he told Page Six recently, adding that Jackson wanted to be on his 1983 album “Walk a Fine Line,” so they got together to collaborate on a song.

“I sent the tapes to Los Angeles for him to meet me there so we could put the rest of the band on. They called me from there a couple of days later and said, ‘Mr. Jackson stole the tapes.’”

Anka said he was also told Jackson wouldn’t go and record the song.

“I said, ‘Guys am I missing something? We’ve got a contract,’” Anka recalled. “‘Well Paul, you know he’s got ‘Thriller’ out and it’s taking off. He just doesn’t want anything else out there blah blah. And we can’t find the contract.’ I said ‘What? Okay, boys I see who’s more important. You’re getting sued. I’m out of here.’”

Anka said they returned the tapes to him and he left the law firm.

“Michael went on to be what Michael is, deservedly so as an artist. He was a great artist,” Anka conceded. 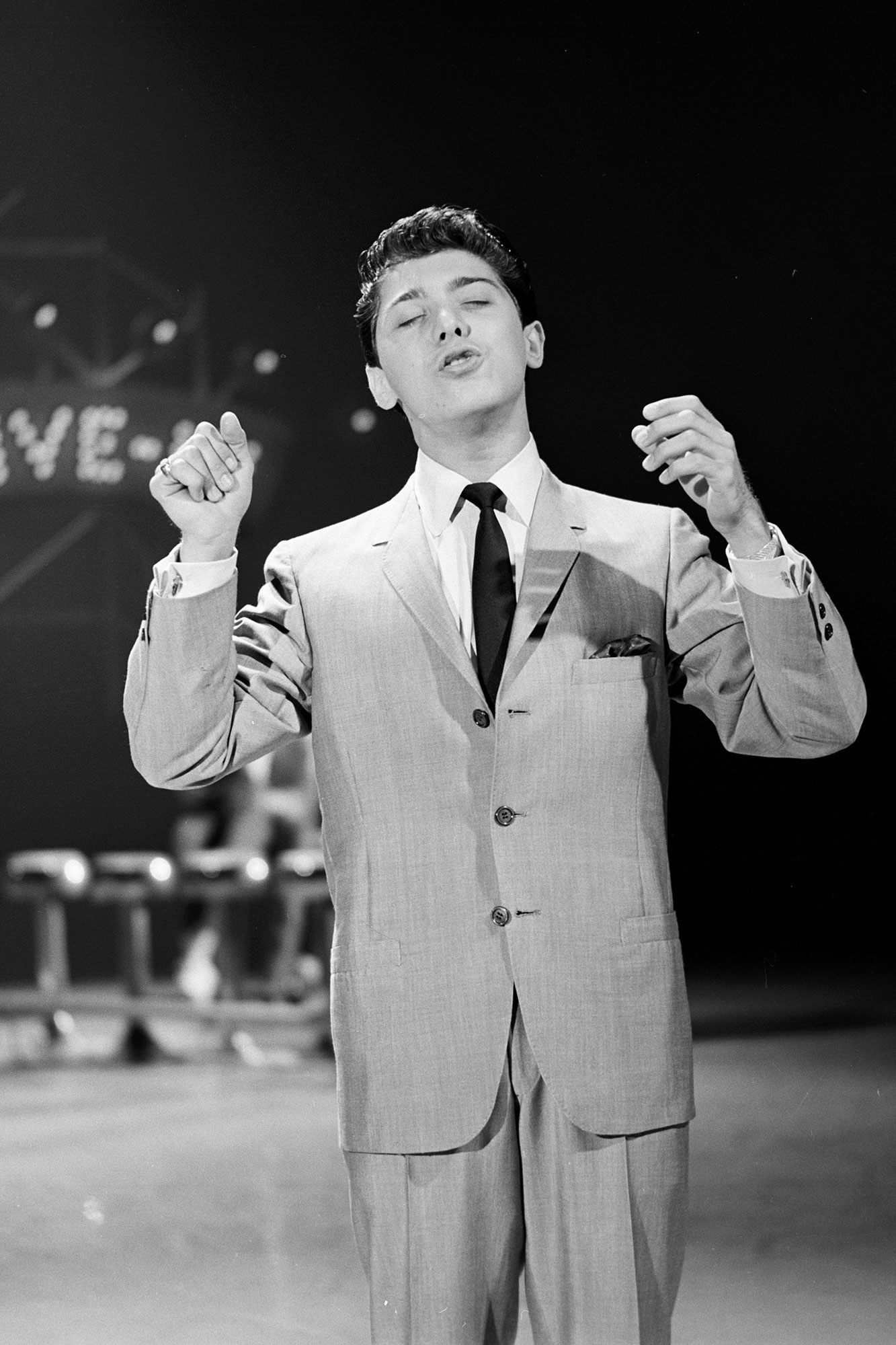 And that was the end of it, or so Anka thought.

In 2009, just before Jackson’s sudden death, he released the song “This Is It,” which Anka immediately recognized as the song they penned together.

“I got a hold of the lawyers, who were the same two lawyers who screwed me in the beginning,” he explained. “I said, ‘Hey guys, that’s my song with Michael. We have a problem here, boys. This ain’t going to fly; you’ve got about two, three hours to fix this.’”

Anka added that Jackson “had copied the tape and put it in the drawer.”

“It was very simple. I said, ‘I want half of everything or it’s not coming out.’ And we got what we wanted.”

Jackson’s estate did not return our request for comment, but at the time, released a statement to the New York Times, “The song was co-written by the legendary Paul Anka.”

Anka’s rich catalogue of publishing royalties also includes the Tom Jones hit, “She’s a Lady,” the English lyrics to the Frank Sinatra classic “My Way” and the song that has earned him the most money over the years, the theme song for “The Tonight Show.”

The 80-year-old singer/songwriter is still going strong with a new album, “Making Memories,” and a tour, which begins on Oct. 22. 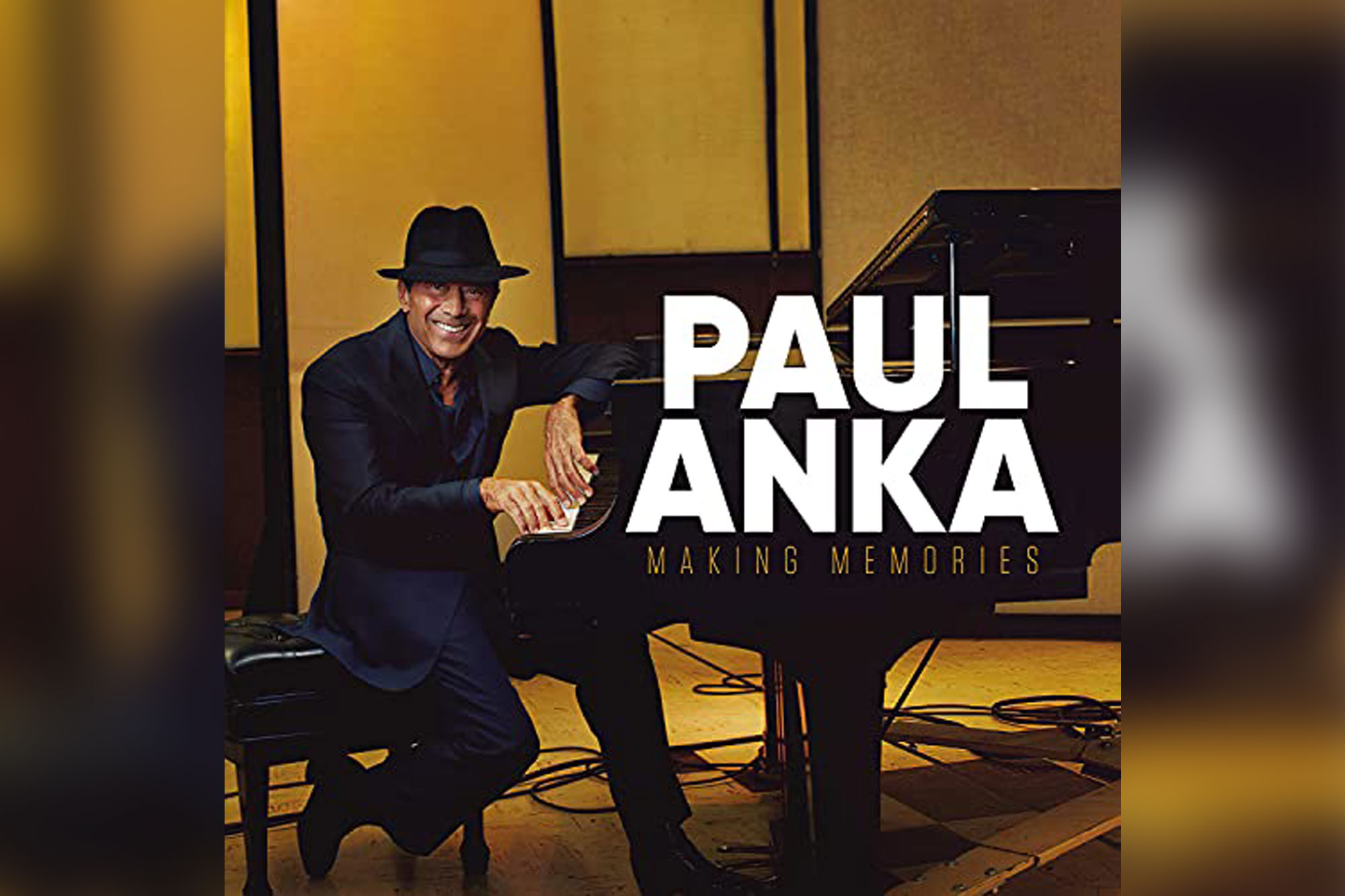 “Anybody who says I’m thinking of retiring, you know what I say to them? ‘You already have.’ I’ve never lived like that. I left home at 15, got into the whole work ethic, got real lucky and I don’t even know what it means.

“I don’t set my life by numbers, it’s ridiculous. I don’t feel my age unless I’m sick. When I’m not sick I couldn’t care less, I keep going forward. They throw dirt on you if you stand still. I’m in this for the long haul. I look at it in five-year increments. And if I’ve got my health, then do it.”