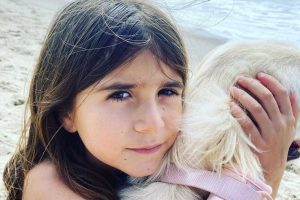 Gucci galore! Inside the extravagant wardrobe of Mason, Penelope and Reign Disick

Scott Disick and Kourtney Kardashian aren’t afraid to let their kids experiment with their hair.

The mom of three captioned her photo of Penelope, whose nickname is Poosh, with a slew of red emojis.

She also posted a picture on her Instagram Story of the dye process, though Kardashian did not reveal if the bright cherry color is permanent or temporary.

In the comments, some compared the young fashionista to Ariel from “The Little Mermaid” — as well as to a younger version of her aunt Kylie Jenner, who’s known for her brightly colored wigs.

Perhaps Penelope was inspired to switch up her strands after seeing her mom’s dramatic new bob, which the wellness enthusiast debuted earlier this month ahead of her Cabo San Lucas vacation with boyfriend Travis Barker. 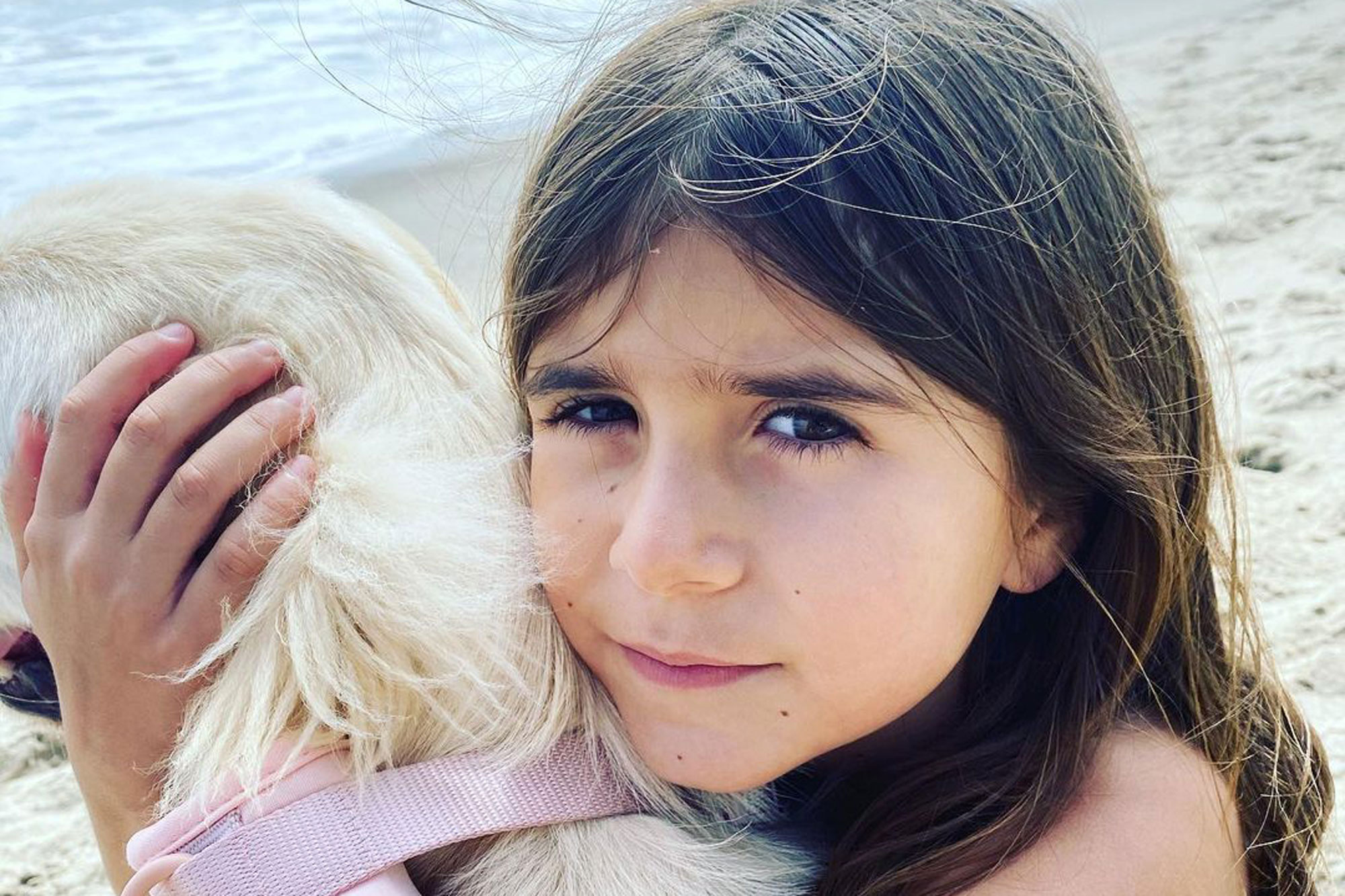 The girls aren’t the only ones experimenting with their looks, either. Penelope’s younger brother Reign chopped his long mane into a mohawk last year, then buzzed it off completely. Dad Scott Disick, meanwhile, recently tried out a mohawk of his own, and even dyed his hair pink earlier this year.

“I wanted to have fun, since last year I just stayed at home like everyone else,” the star recently told Page Six Style of his ever-changing ‘do. “It’s been a lot of fun.”