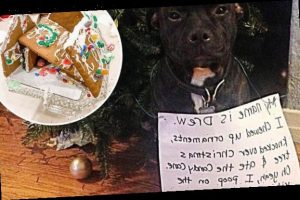 ‘Tis the season for disappointment! People share their amusing and awkward Christmas fails – including phallic stockings, running out of wrapping paper and baking disasters After a year like no other, people from around the world have shared their hilarious and awkward Christmas fails – which are a reminder that even when you plan things can go horribly wrong. 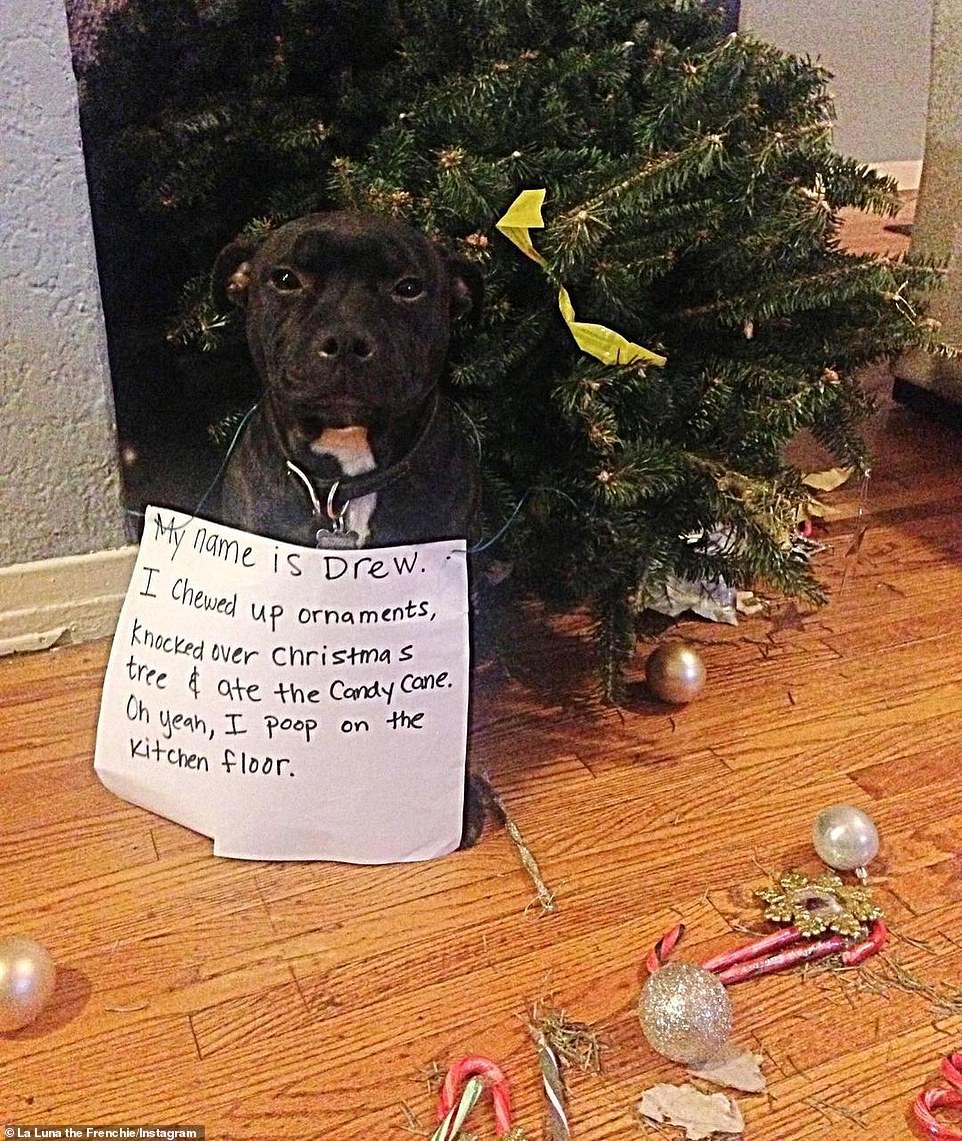 People have shared their Christmas Day fails, including naughty dogs (pictured) who tore down Christmas trees and ate all of the festive goodies. Many shared snaps of their baking fails, writing ‘I am not much of a baker. Decided to get one of those pre-made kits and decorate it, how hard could it be? Turns out really hard’. 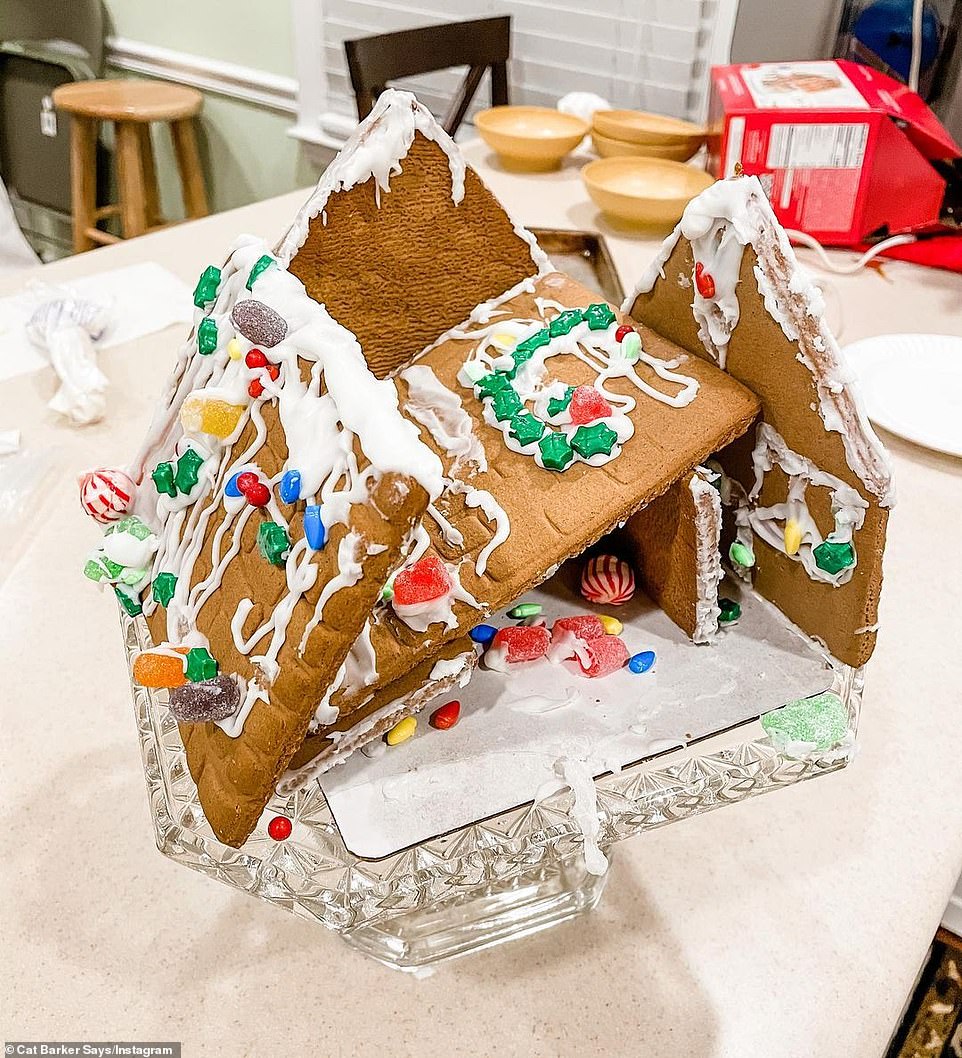 Other baking fails included a collapsed gingerbread house, which one woman had been aiming to make ahead of the big day. 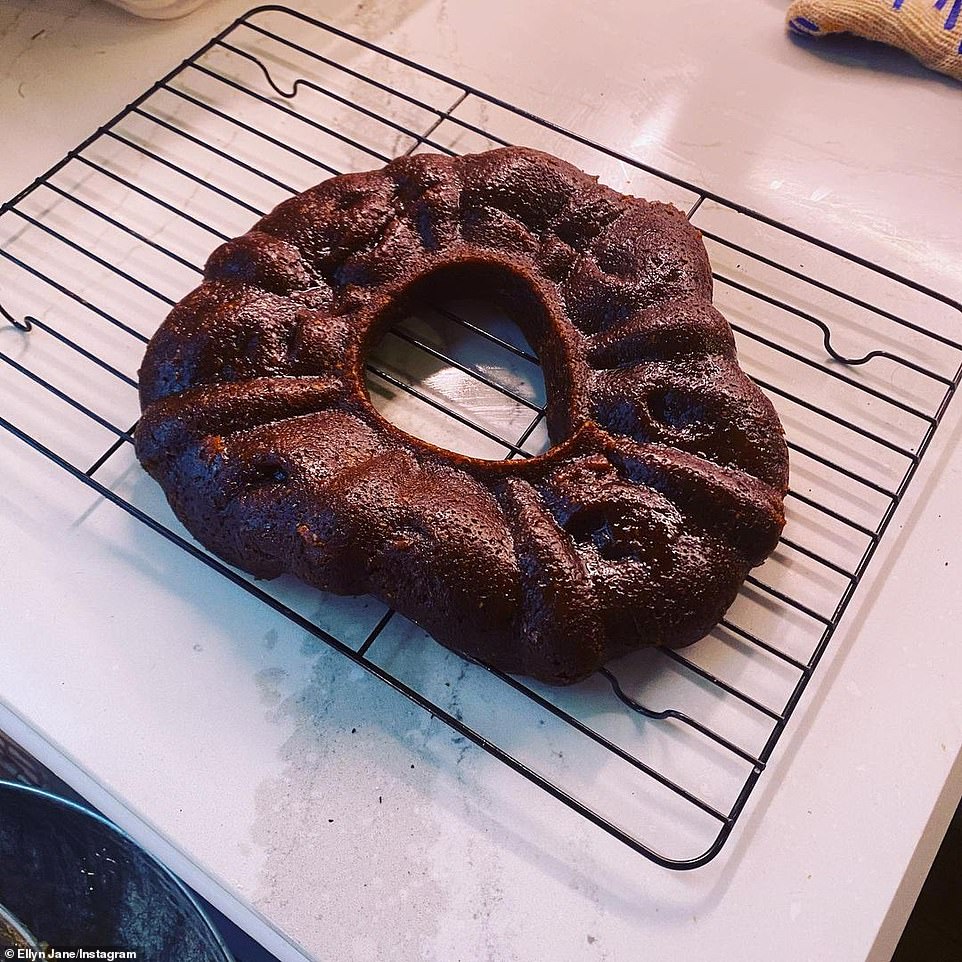 One woman shared a photo of her burnt dessert (pictured) and lamented that she wouldn’t be able to serve it to any guest. 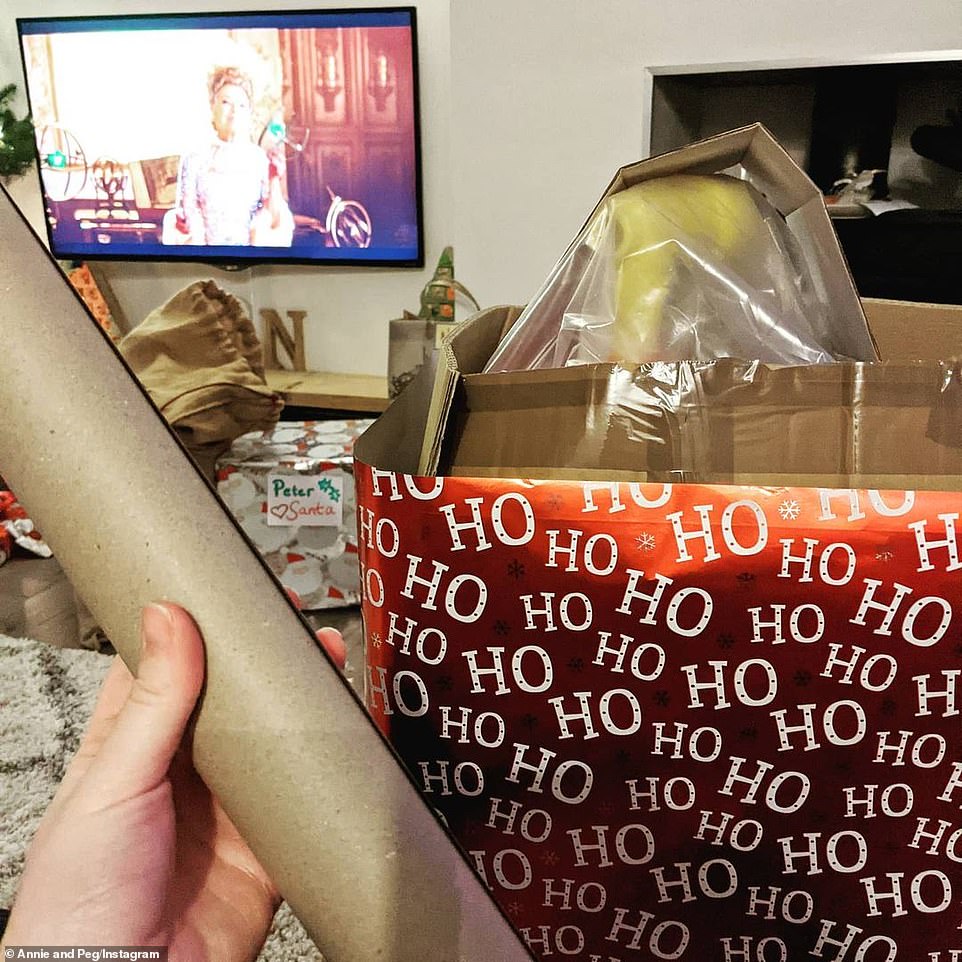 Many said wrapping was one of the biggest areas for error, with thousands both running out of paper and not having the skills needed to wrap their gifts. 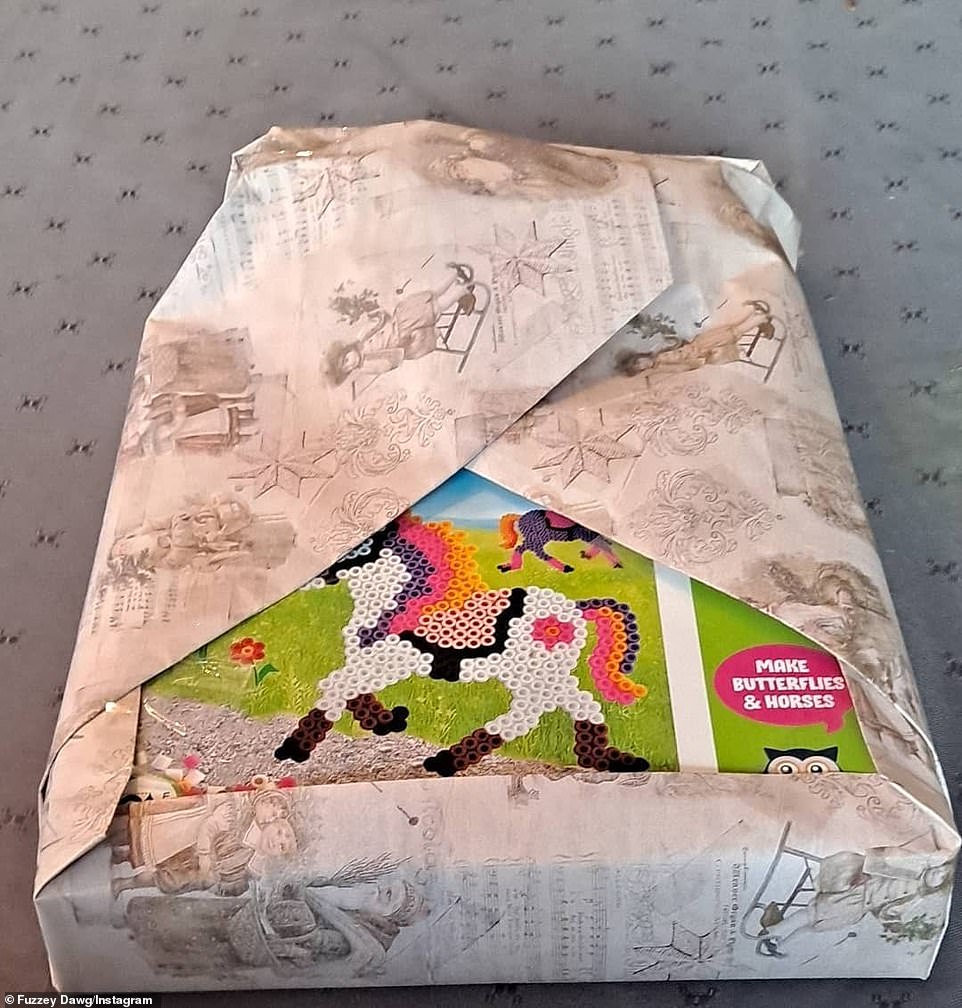 It’s the effort that counts…right? 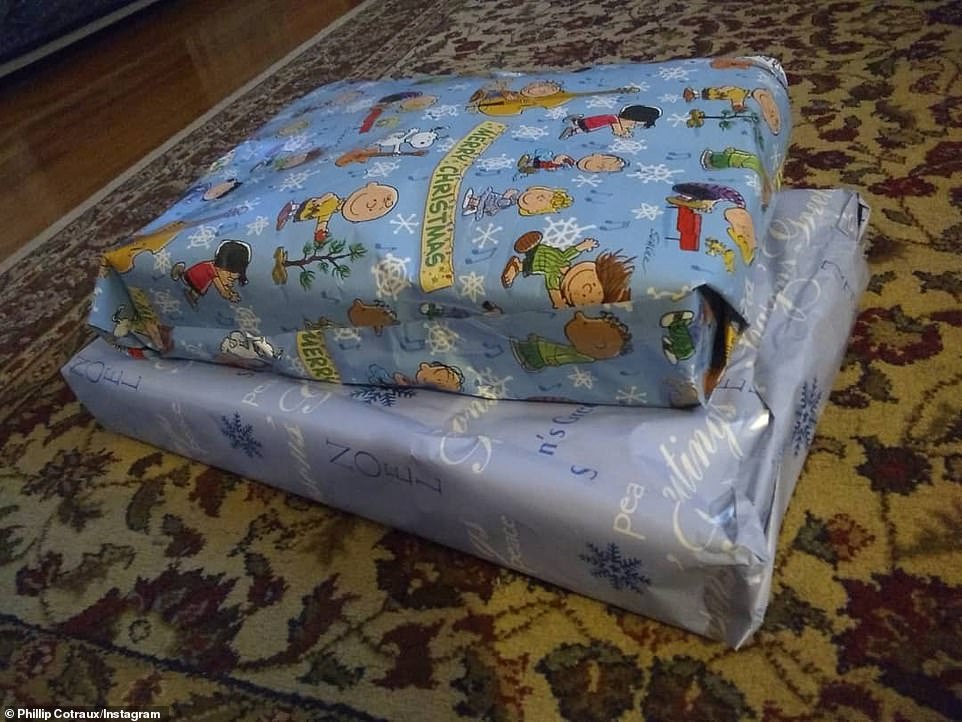 ‘I’m really, really horrible at wrapping presents, in case that wasn’t obvious,’ one man posted alongside a snap of his gifts. 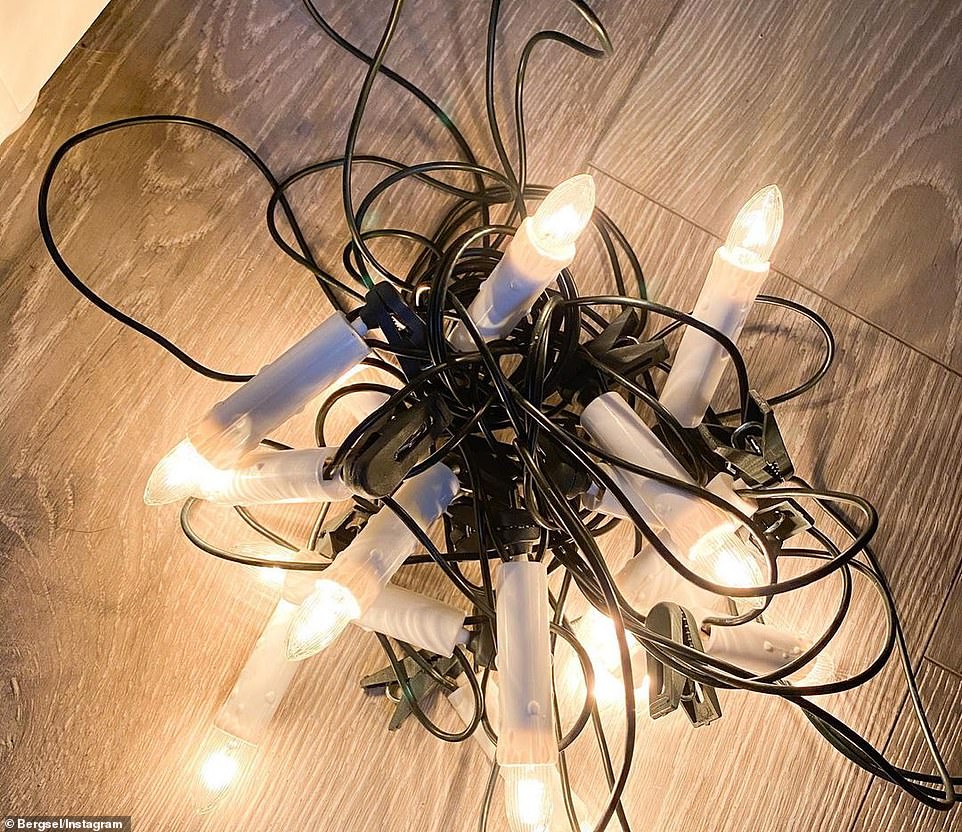 Some shared photos of their tangled-up Christmas lights, which they hadn’t sorted from the year before. 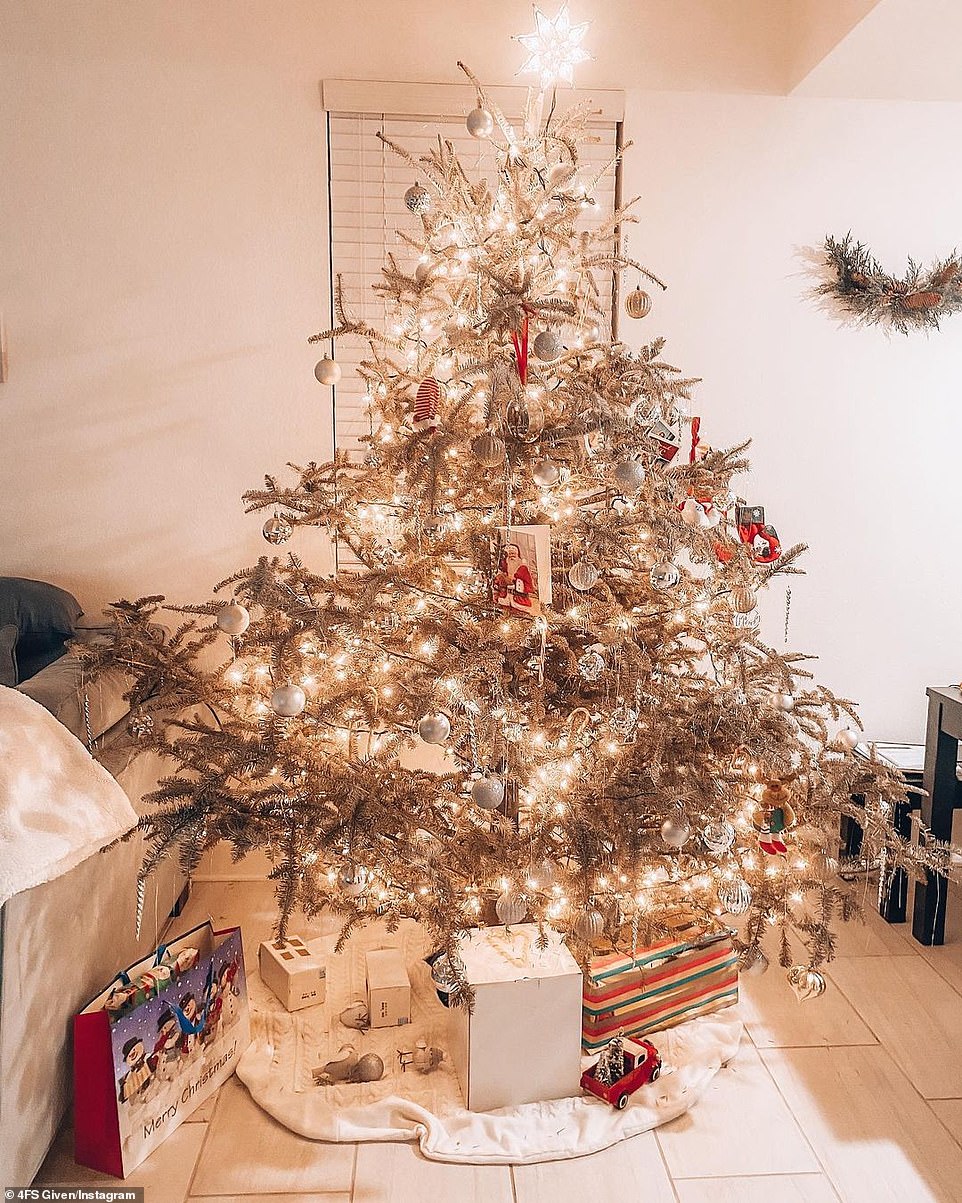 Some said they were jealous of others who had a ‘perfectly-organized tree and everything wrapped’, while they struggled on with a ‘frumpy’ decoration. 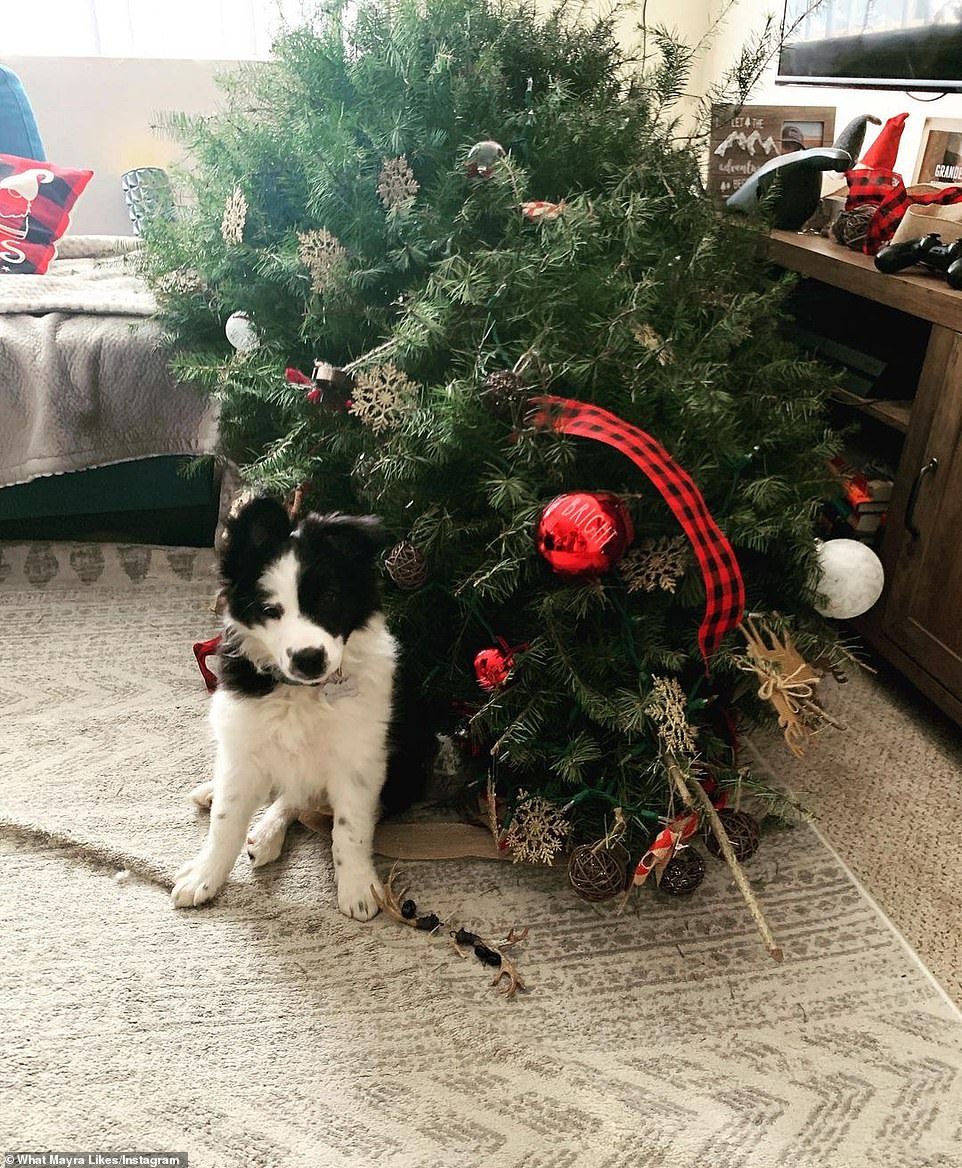 Naughty dogs and fallen trees were a theme of 2020, with many sharing photos of their festive decorations gone wrong. 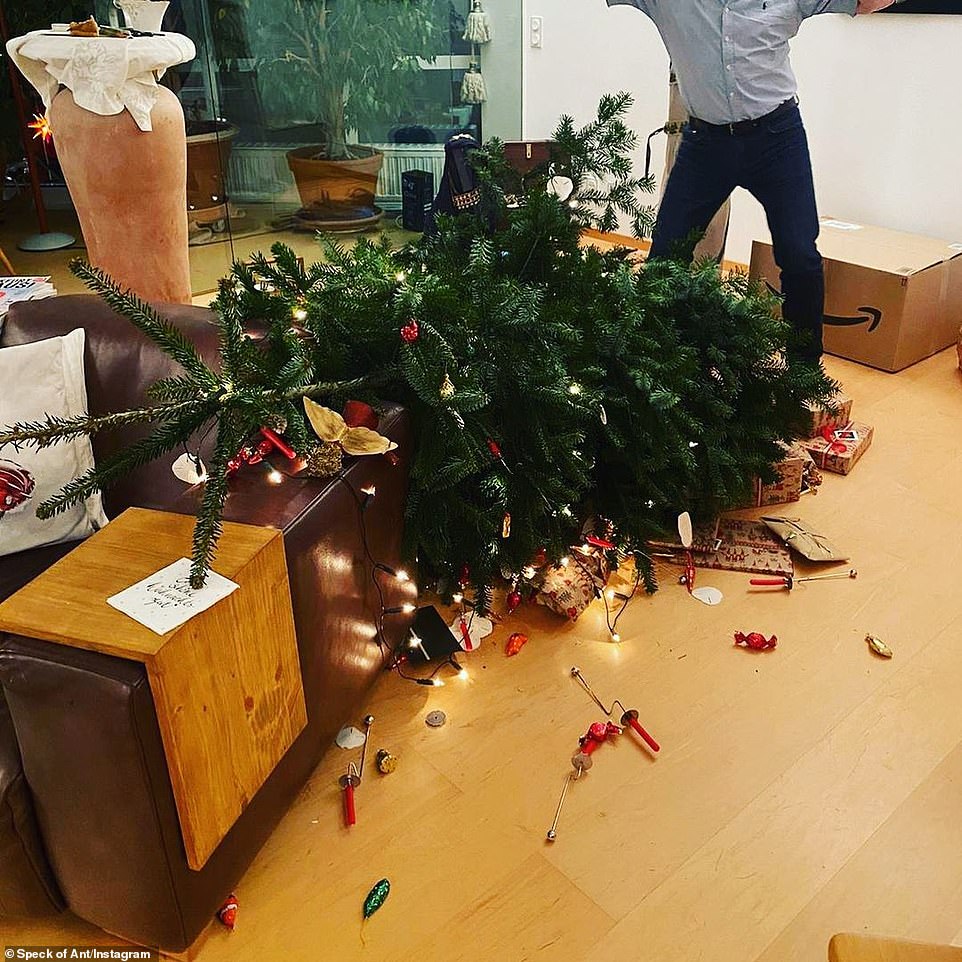 The moral of the story here is that sometimes, the prettiest tree won’t do you much good if the base is weak.

END_OF_DOCUMENT_TOKEN_TO_BE_REPLACED

END_OF_DOCUMENT_TOKEN_TO_BE_REPLACED
We and our partners use cookies on this site to improve our service, perform analytics, personalize advertising, measure advertising performance, and remember website preferences.Ok