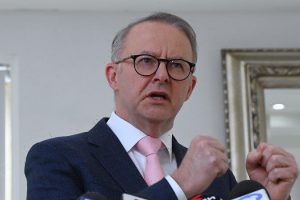 Easier pathways for temporary skilled migrants to make Australia their permanent home are shaping as part of the federal government’s plan to address worker shortages that will be mapped out at next week’s jobs and skills summit.

Prime Minister Anthony Albanese on Monday said it appeared the difficulty of temporary migrants becoming permanent residents had contributed to a shortfall across many important parts of the workforce for years. 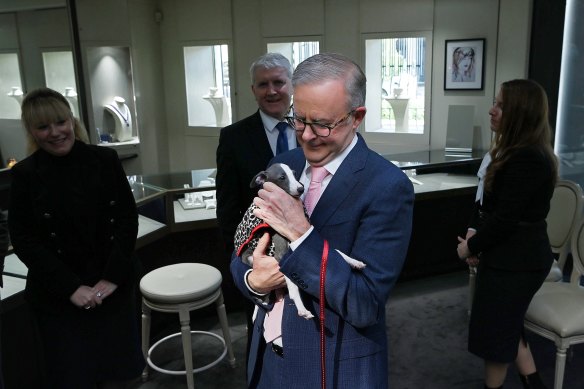 Anthony Albanese, and dog, at a jeweller in Sydney on Monday. He says pathways to permanent residency should be a part of dealing with skills shortages.Credit:Kate Geraghty

The government believes there will be a dearth of workers in occupations ranging from civil engineers and childcare workers to construction managers and registered nurses over the next five years.

Deloitte Access Economics research this week found the nation’s tight anti-COVID immigration rules had left potential skilled workers wary of moving to Australia. But the consultancy believes a clearer path to permanent residency for all business-sponsored temporary residents could overcome these concerns.

Universities Australia, in a pre-summit submission, also backed residency changes, arguing foreign students with skills in health, teaching and technology should find it easier to stay in the country after graduation.

Albanese said despite years of migration programs, the country was still short of qualified workers such as chefs.

He said a pathway to permanent migration should form part of the solution to skilled worker shortages.

“Why is it that there is still an emphasis on temporary employment? One of the things that I have spoken about often is the importance of permanent employment, giving people a stake in this country,” he said. “If we bring people here, giving them that opportunity is something that should be examined as well.”

He said many long-term unemployed had been shut out of the jobs market but the ultra-low jobless rate of 3.4 per cent meant there was now a chance for these people to get a toehold.

“With the tight labour market, it may well be that those opportunities open up to them again. Some of that means you need one-on-one support,” Albanese said.

“We need to make sure that no-one is left behind. And that means whatever we can do to get long-term unemployed into work with training, we need to do.”

The shortage of skilled health workers will be a key issue for discussion at a roundtable of industry participants on Tuesday.

Health Minister Mark Butler will tell them that while the number of people working in the sector is important, where they are working is almost as vital.

He will say the distribution of the workforce, across particular sectors and across the country, is pivotal to ensuring all Australians can access health care.

“We need to have an honest conversation about what else we need to do, to ensure we have the health workers we need in regional, rural and remote areas – tackling the difficulties are complex,” he will say.

“Fundamentally providing safe workplaces is absolutely critical in this regard. Governments at all levels have a responsibility to ensure health workers can go to work and do their job safely, and they are given the resources to do it.” 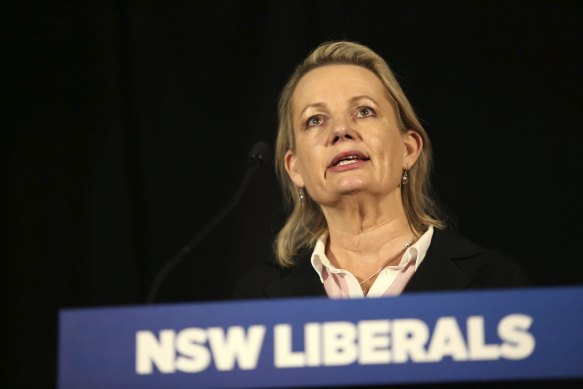 But the business sector will be warned by the Coalition to be wary of the jobs summit and any promises made by the government.

Deputy Liberal leader Sussan Ley will use an address to the Australian Chamber of Commerce and Industry on Tuesday evening to argue the summit is merely a “photo-op” that will only deliver Labor’s pro-union agenda.

When in government, the Coalition attacked elements of the business community, particularly large enterprises, for not openly supporting its policies or agenda. Ley, however, will argue the Liberal Party should always be the party of choice for business.

“Whenever Labor come knocking on your door for your support on their initiatives, make sure you extract something in return. Because this new government is not here to solve your challenges.

“Beware sidling up too closely to a government who will drop you like a sack of potatoes should the political winds turn. Beware the indulgences you accommodate.”