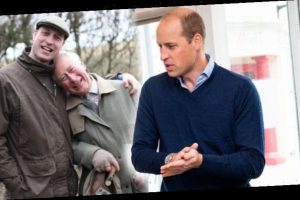 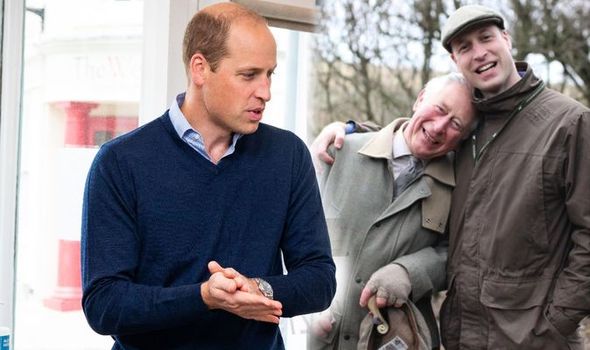 A body language expert looked at the snap of the pair and analysed their body language. The picture was taken by Kate Middleton, the Duchess of Cambridge and Prince William’s wife.

It shows father and son both smiling in a countryside setting.

Charles, who is the shorter of the two, leans into William with his head on his shoulder.

He wears a grey jacket and grey fingerless gloves, clutching a hat.

Prince William wraps his arm around his father, putting it on his shoulder and pulling him close.

The caption of the post revealed the image was taken at Sandringham in December 2019. 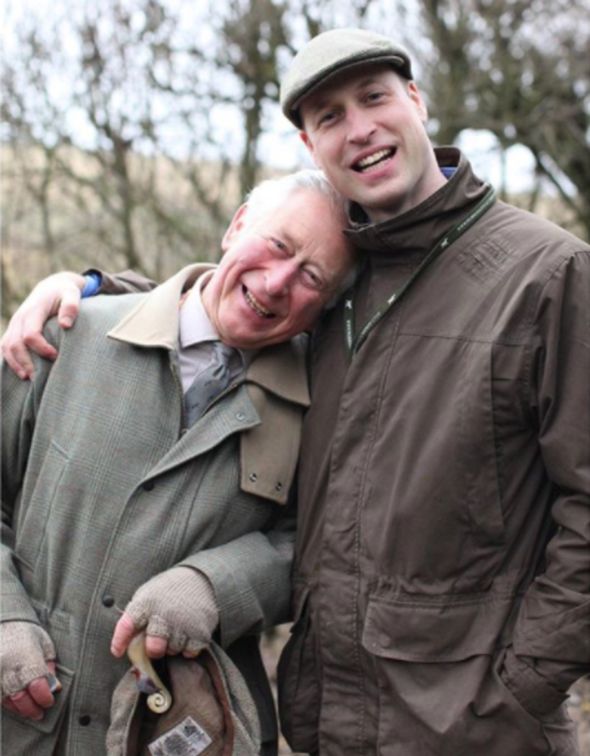 Fans piled in with their praise, one wrote: “What a wonderful photo. Pure love & respect.”

“Gorgeous picture of William and Charles,” another said.

A body language expert claimed William is “treating his dad like a rather sweet elderly parent.”

She also suggests a reversal of the father-son role as the years have gone by.

“William’s role in his family has been defined non-verbally as parental and protective since he was young, firstly with his mother and, after her death, with his younger brother Harry and later of course with George, Charlotte and Louis.

“But his role with his own father Charles has also looked paternal at times and never more so than in this photograph.”

The height difference between the pair allows of the sweet pose, which makes Charles look smaller than usual. 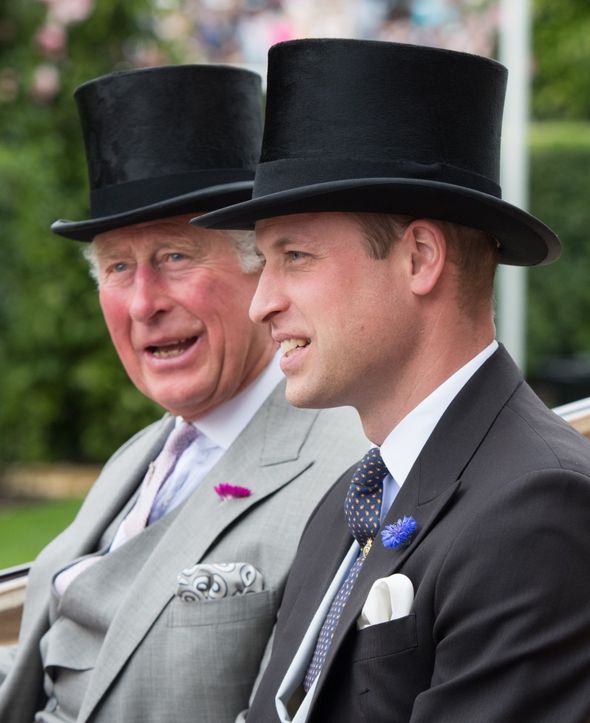 Judi said: “For more formal pics the two future kings have often been either seated or with Charles on a higher step to make their height and status look even, but William is allowed to tower over his father here and his puffed chest and his casual hand in his pocket add to the look of physical superiority.

“He is also the one instigating the touch here by throwing one arm around his father’s shoulders and the way he digs his fingers into the right shoulder suggests both firmness and a desire to emphasise his feelings of affection.

“His raised chin and his open-mouthed smile to the camera suggest he’s enjoying treating his dad like a rather sweet elderly parent and this in turn suggests some loving teasing between the two.”

William sadly has not seen his father in person for quite some time.

William and his family, including his children, George, six, Charlotte, five, and Louis, two, are spending lockdown in their Norfolk home, Anmer Hall. 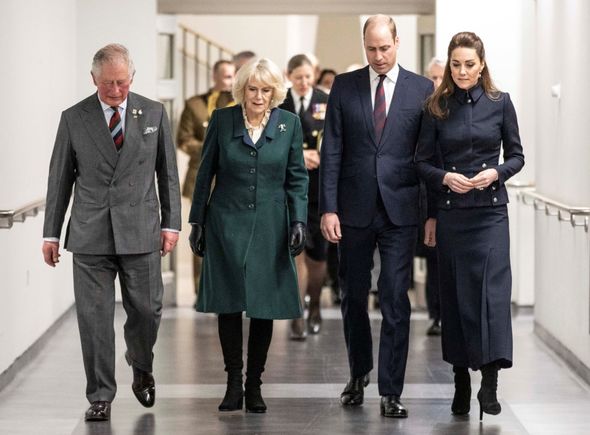 Charles, on the other hand, has been at his Scottish home with his wife Camilla, Duchess of Cornwall.

Prince Charles himself has suffered with coronavirus.

Kate Middleton and her dad Michael Middleton were also in a photograph posted by Kensington Royal.

What did the image show about their relationship?

Judi James said: “The body language in this pose suggest the young Kate might have been as much of a bundle of energy as her own children are now.”