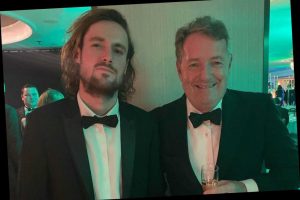 Who is Alex Beresford, the weatherman who confronted Piers Morgan?

Piers Morgan’s eldest son has taken to social media to show support for his dad, who dramatically quit “Good Morning Britain” over a clash about Meghan Markle — insisting his father’s detractors “thrive off racial division.”

Spencer Morgan, 27, who shared a photo of himself with his dad on Instagram, promised that “the comeback will be greater than the setback.”

He also expressed his support on Twitter, where he wrote his 60,000 followers: “What you all actually mean is #bekind to people you like isn’t it. Fake ass dreamers. I see you.”

The loyal son added: “Just a reminder that abusing one person in supposed defence of another person’s mental health is about as absurd as it gets.” 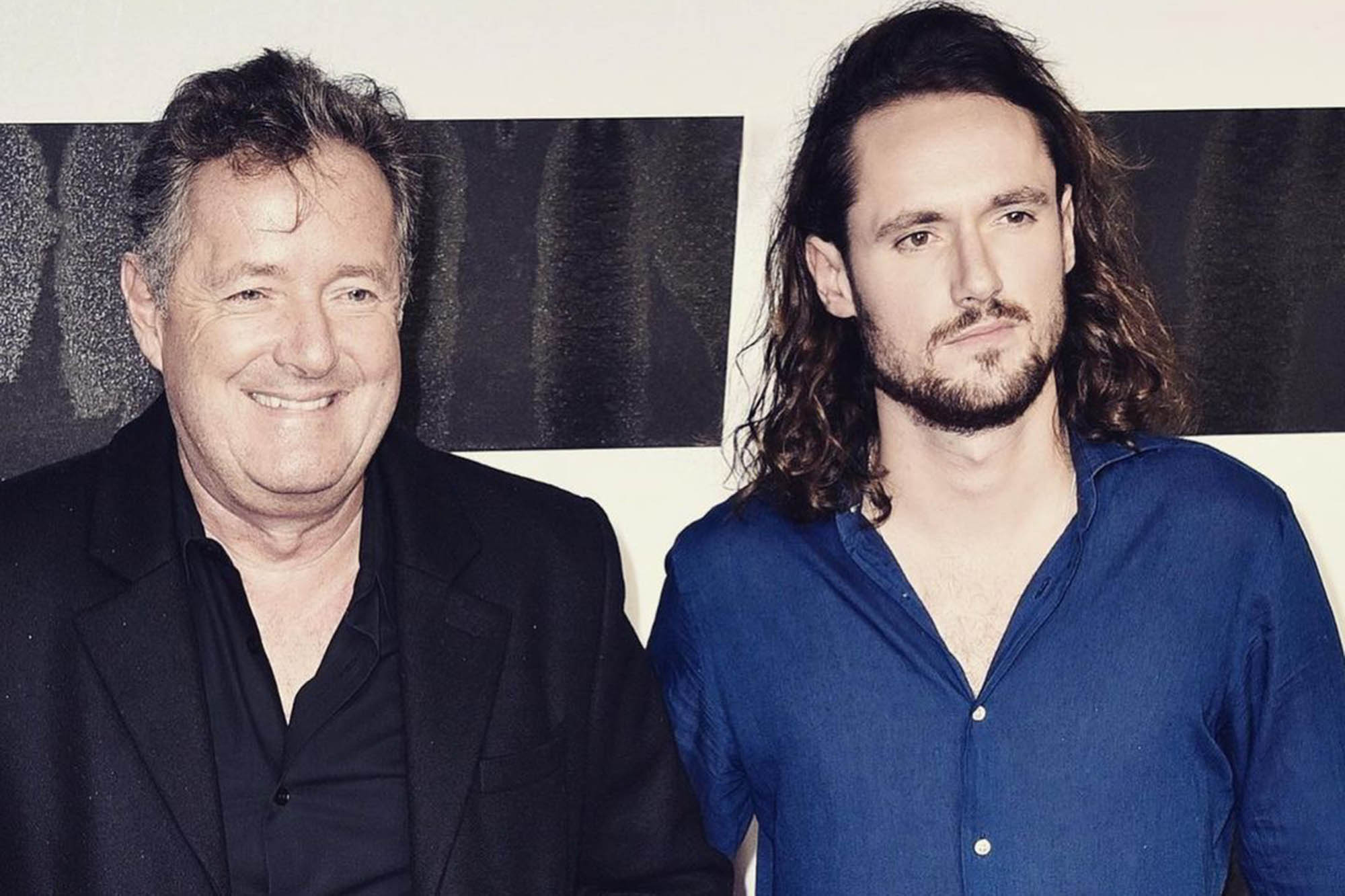 Spencer also assailed people who labeled his father a racist for his comments about the Duchess of Sussex.

“This desperation to paint people as racist who clearly aren’t makes a mockery of the issue,” he wrote. “These people thrive off racial division. They are a cancer on society.” 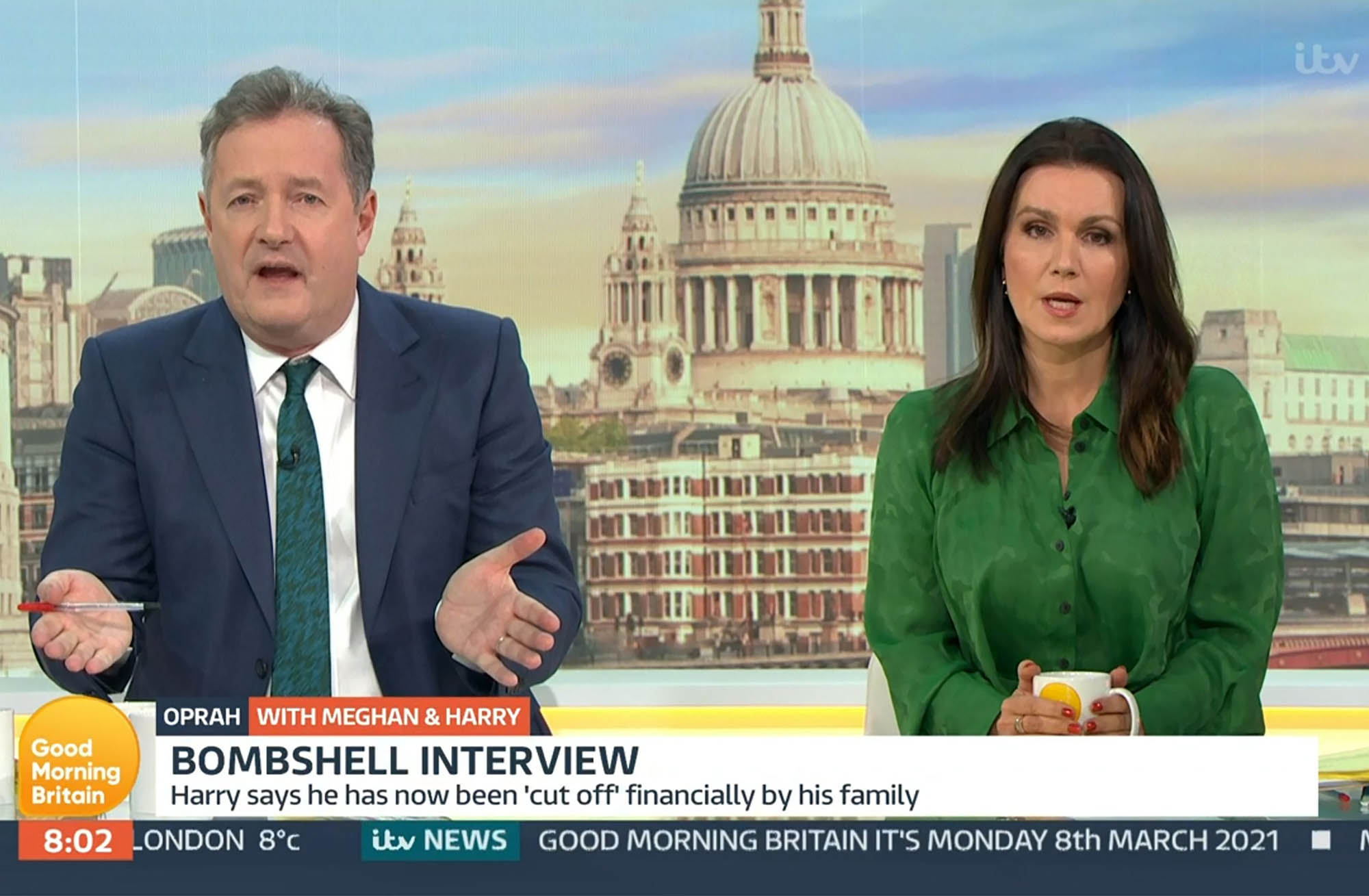 The famed 55-year-old broadcaster stormed off the set Tuesday after his co-star Alex Beresford called him out for continuing to “trash” Markle following her bombshell Oprah Winfrey interview with hubby Prince Harry. 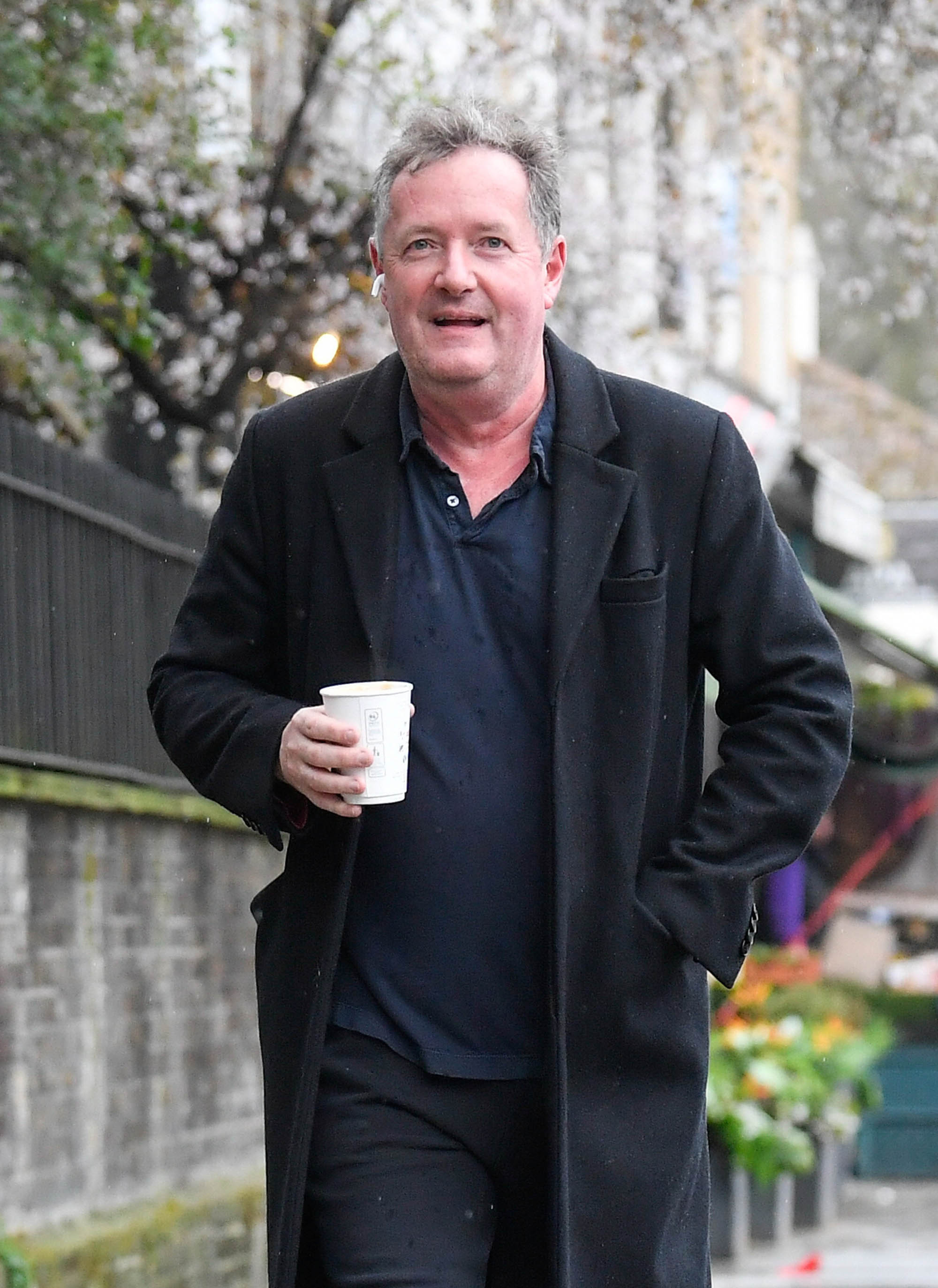 Morgan, who slammed the interview as a “two-hour trash-a-thon” of the royals, later said he was “annoyed” so he “went for a little cool-down, and came back to finish the discussion.”

He has repeatedly criticized Markle, 39, for agreeing to the sit-down — calling the move “an absolutely disgraceful betrayal of The Queen and the royal family.” 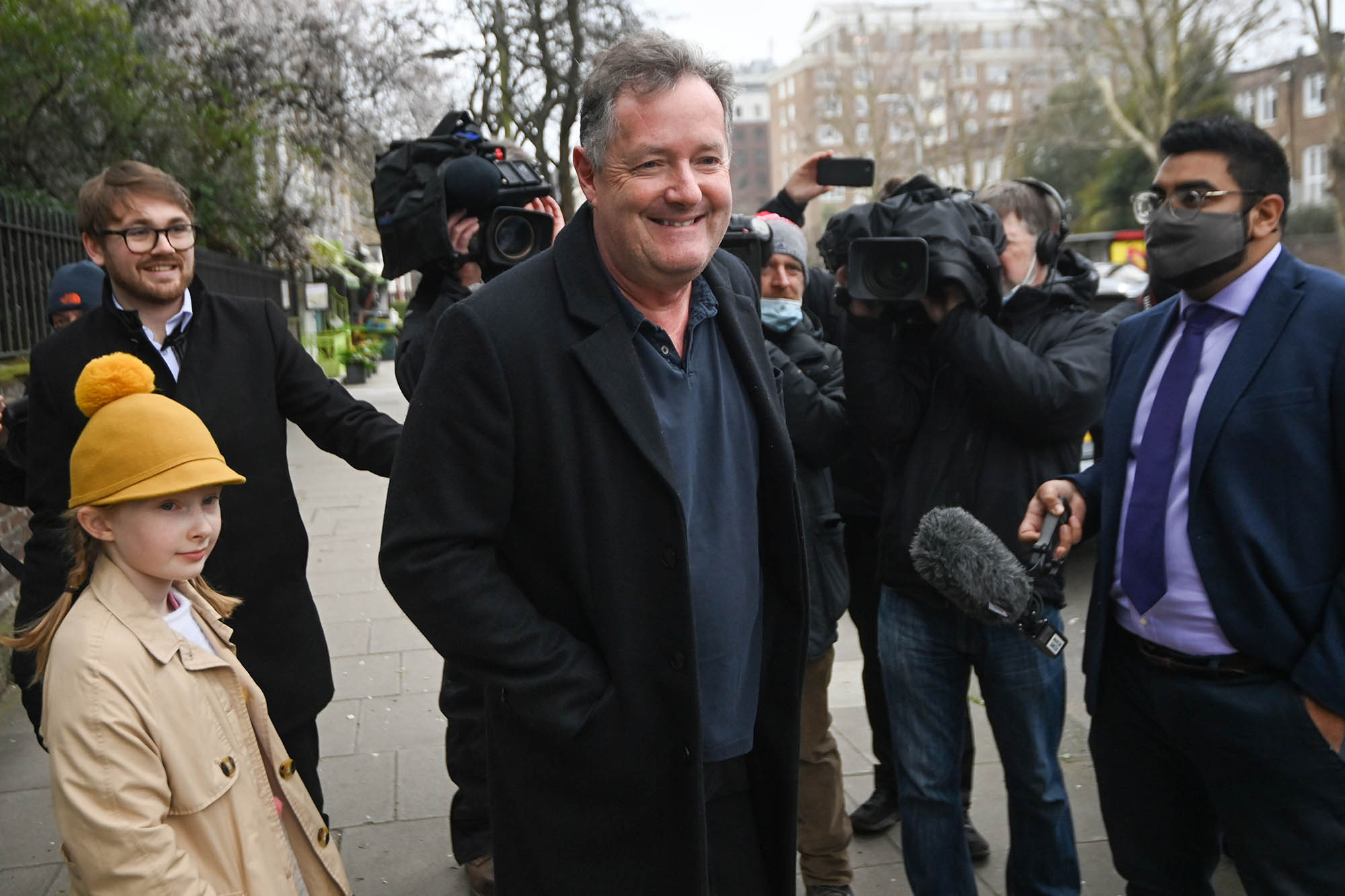 Late Wednesday, Morgan doubled down by saying he still does not believe Markle was genuine in the interview, during which she opened up about having suicidal thoughts.

“On Monday, I said I didn’t believe Meghan Markle in her Oprah interview. I’ve had time to reflect on this opinion, and I still don’t. If you did, OK,” he wrote. 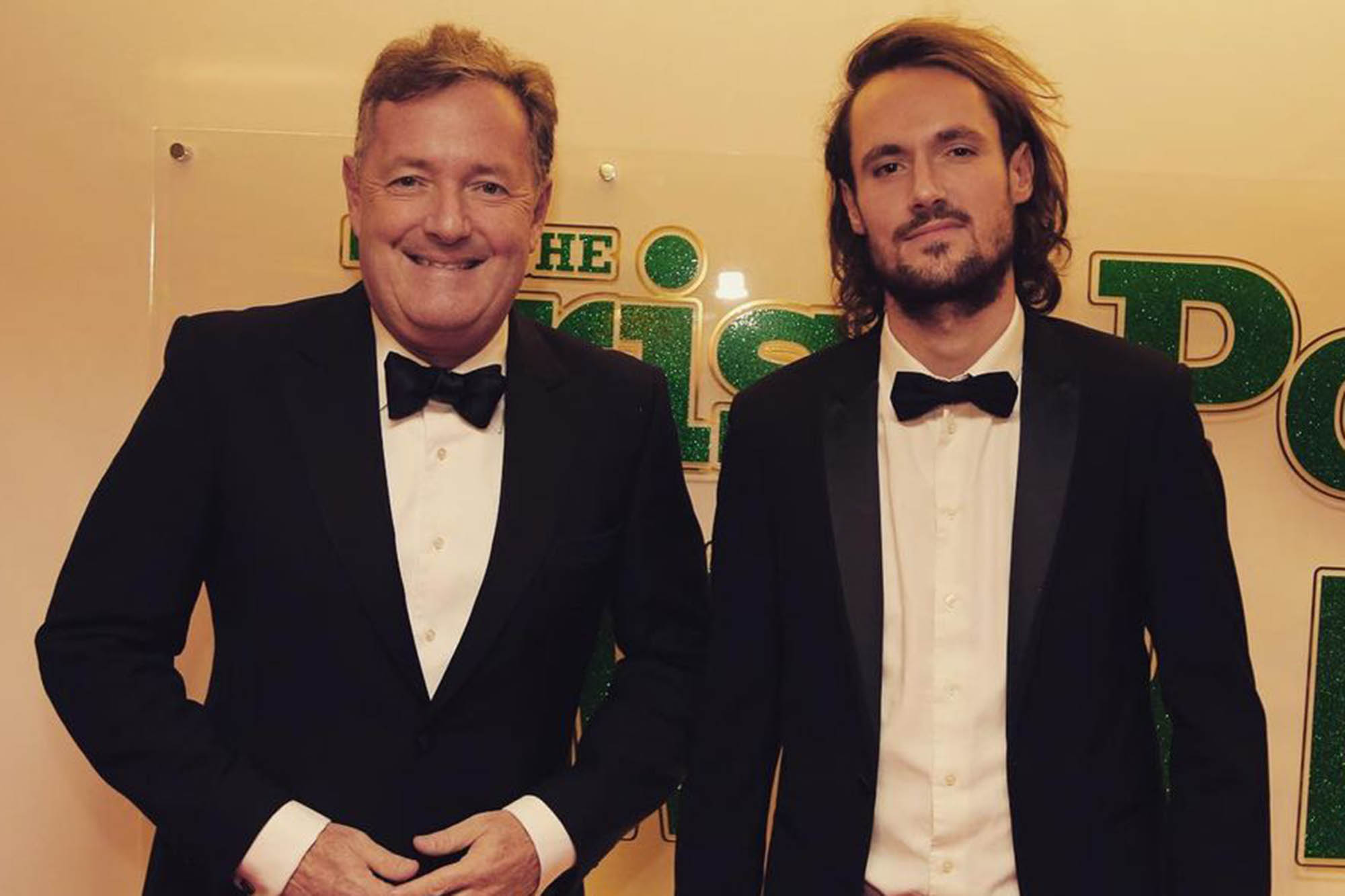 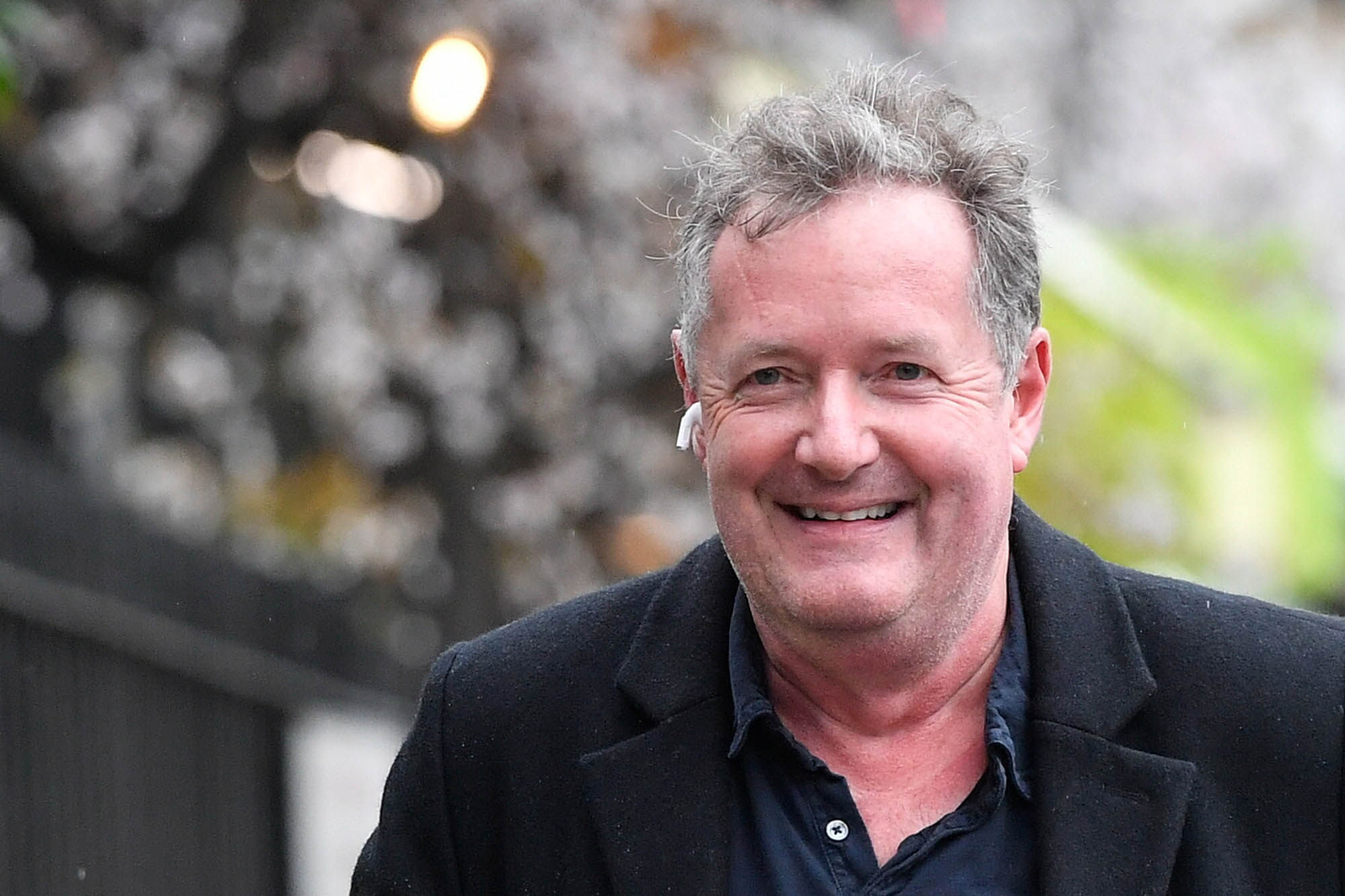