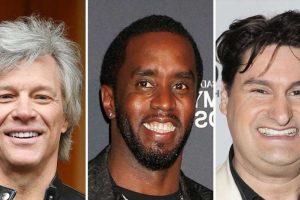 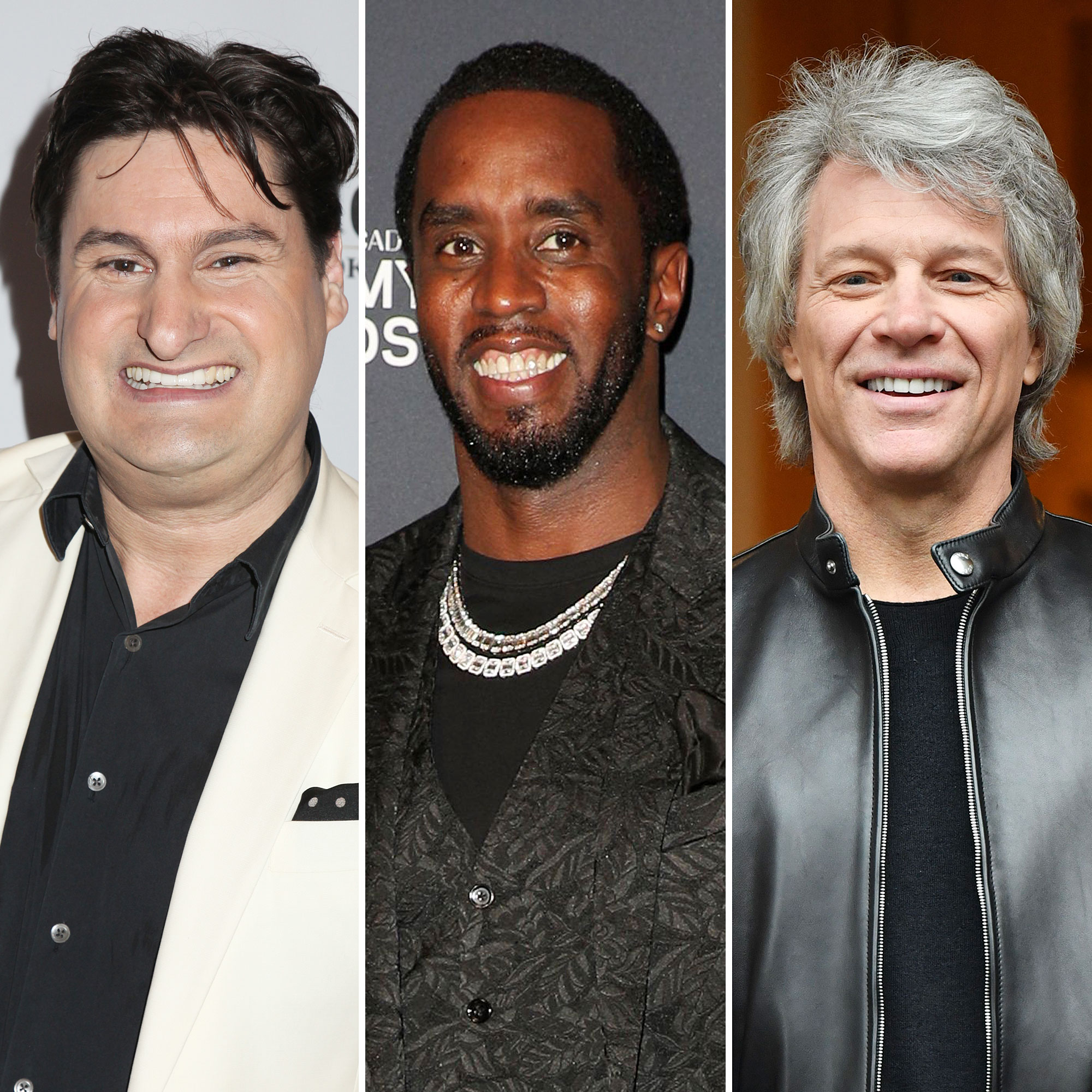 “Naughty But Nice” podcast host Rob Shuter has dished on what it’s like working with Diddy, Bon Jon Jovi and Alicia Keys. Now, in his new book, he’s revealing more about what they taught him, and passing along that advice to his readers.

Out September 21, The 4 Word Answer: Who Are You in 4 Words? was inspired by his career in the entertainment industry. Shuter’s first book will serve as a self-help guide to readers on what it takes to become a star in their own life while also discovering who they are in just four words: “kind,” “smart,” “important,” and “you (say your name).” 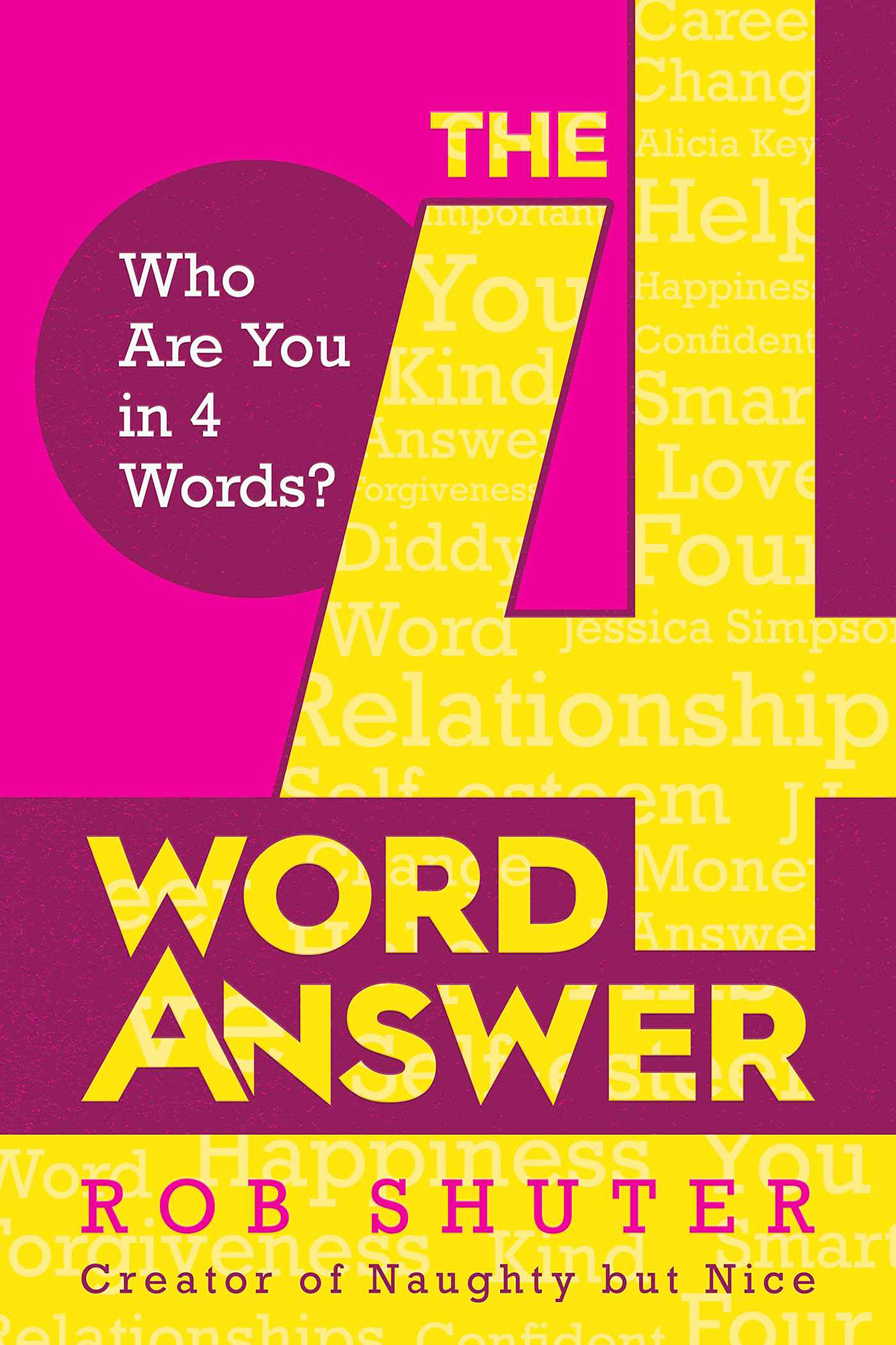 “Kindness is the secret to success. Every single successful person I have ever met or worked with is kind enough to themselves to be comfortable in their own skin,” Shuter exclusively tells Us Weekly. “People who are kind to themselves know their worth.”

In addition to lessons learned, stories about working with some A-listers are dispersed throughout Shuter’s upcoming book. For example, Shuter recalls Jon Bon Jovi treating him to a private jet ride to bring him along to each of his shows as his personal publicist at the time. 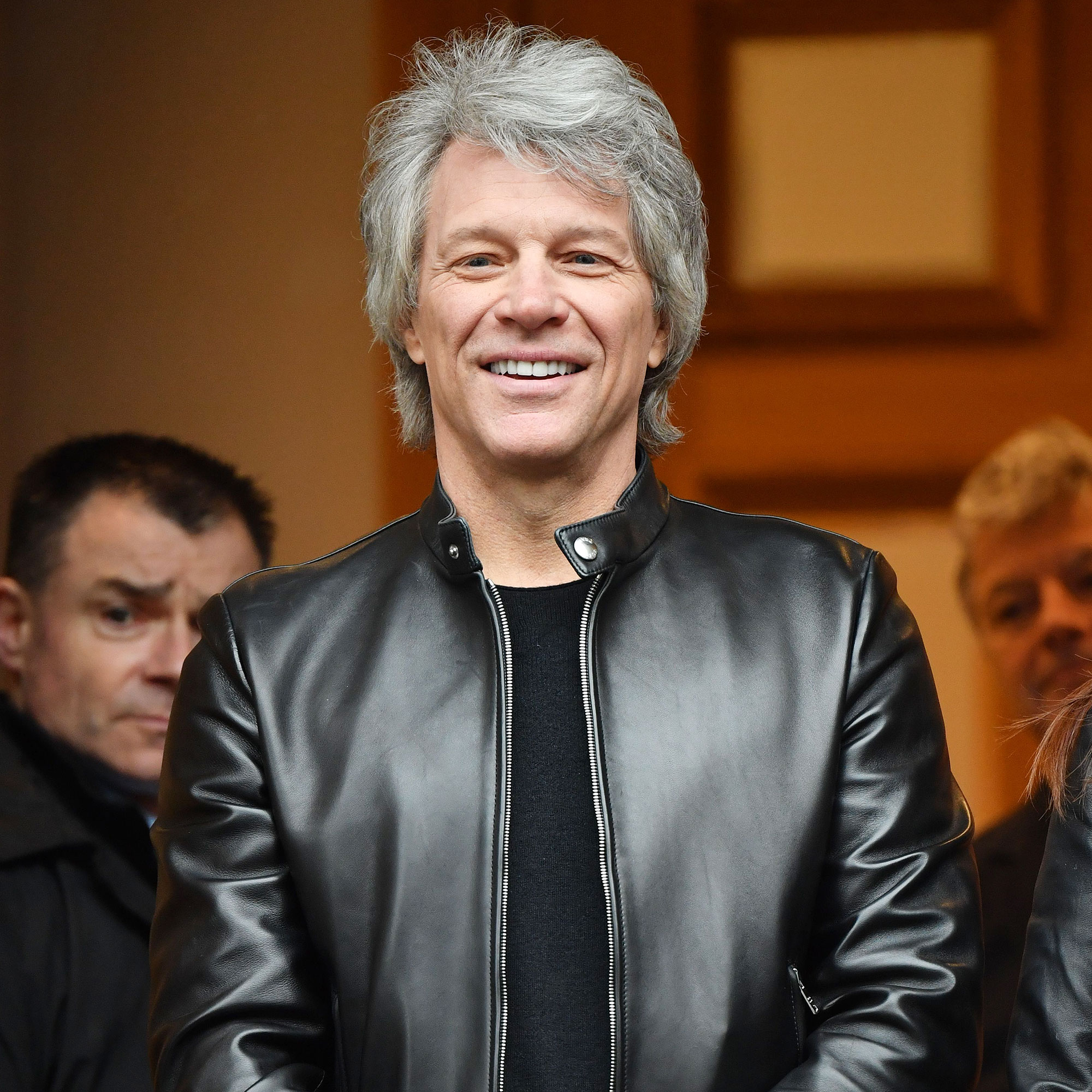 And for Diddy, a “rare Renaissance man” as Shuter describes him, he had some wise words for the Naughty Gossip founder.

“If you’re chasing your dream, you’re not running fast enough. Run faster!” Diddy told the author, as detailed in his book.

The hardcover version ($25.00) of The 4 Word Answer: Who Are You in 4 Words?, published by Post Hill Press, will be released on September 21.