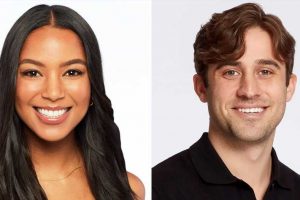 Moving on? After fans watched Greg Grippo quit The Bachelorette on the Monday, August 2, episode, drama erupted between him and Katie Thurston via social media.

Since then, it appears as if they are both trying to move on. Several eagle-eyed Bachelor Nation fans seemingly spotted Grippo, 28, hanging out with another Bachelor alum on Saturday, August 7. According to photos sent into Instagram user @bachelornation.scoop, the account manager walked in tandem with Bri Springs, who appeared on Matt James’ season, in New York City. 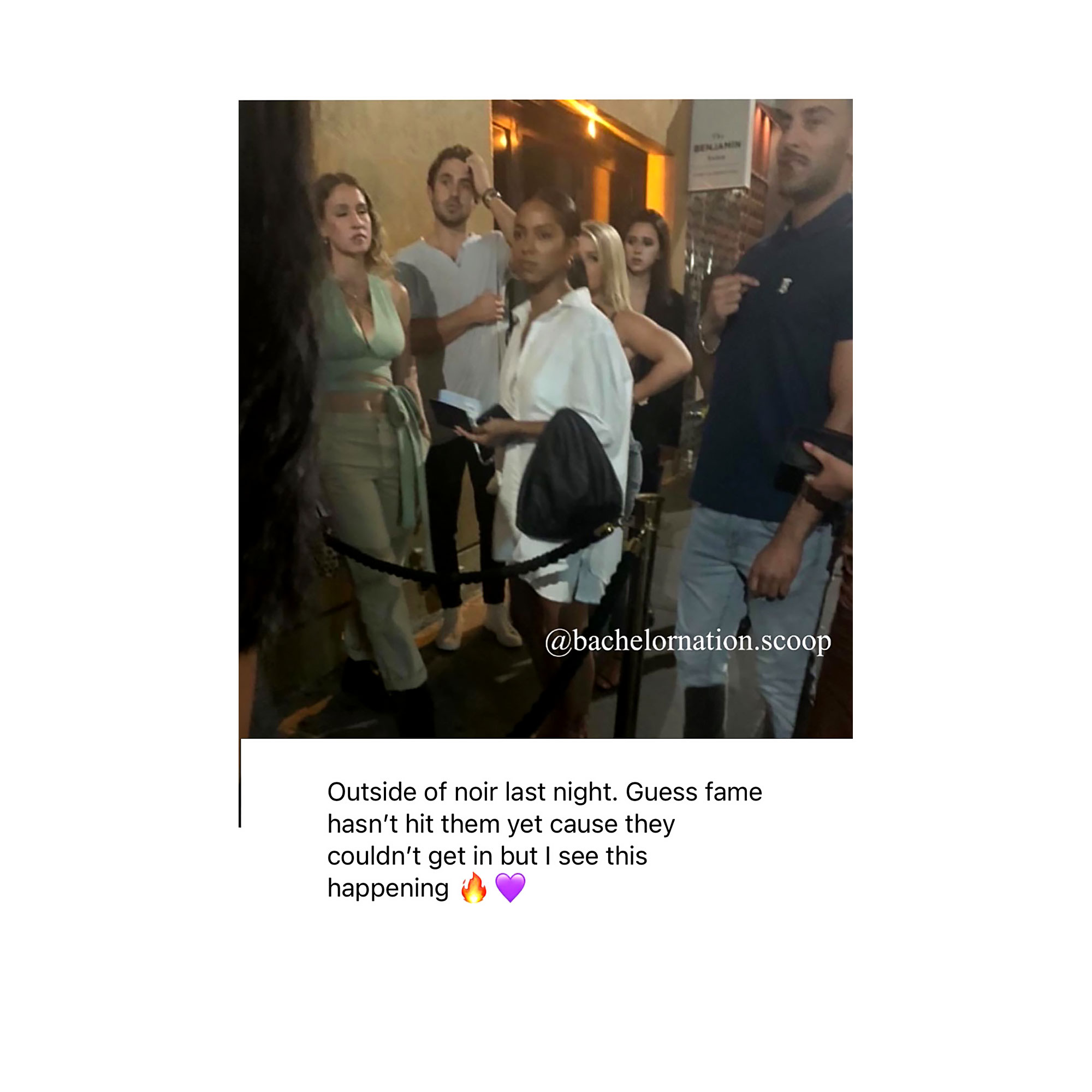 In the fan’s report, they noted how they tried to ask “for a picture,” and Grippo did not respond. They revealed that Springs, 25, “basically spoke for him” and said, “He said ‘no,’ we are trying to be discreet.”

While the first posted photo is of the two reality stars’ backs, a second fan sent a snap of the two of them waiting to get into the club Noir, where they are both pictured waiting in line behind the black ropes.

A day prior, Thurston, 30, posted a cryptic message on her Instagram Story, seemingly indicating that she was also ready to move on from the drama. “Regardless of where you stand, we are all talking about it,” she captioned an illustration of a couple lying in bed, both on their phones as the girl side-eyes her partner. “And that’s most important. Learning. Growing. Understanding.”

At the end of her Story, she revealed that she was “signing off for a break.” 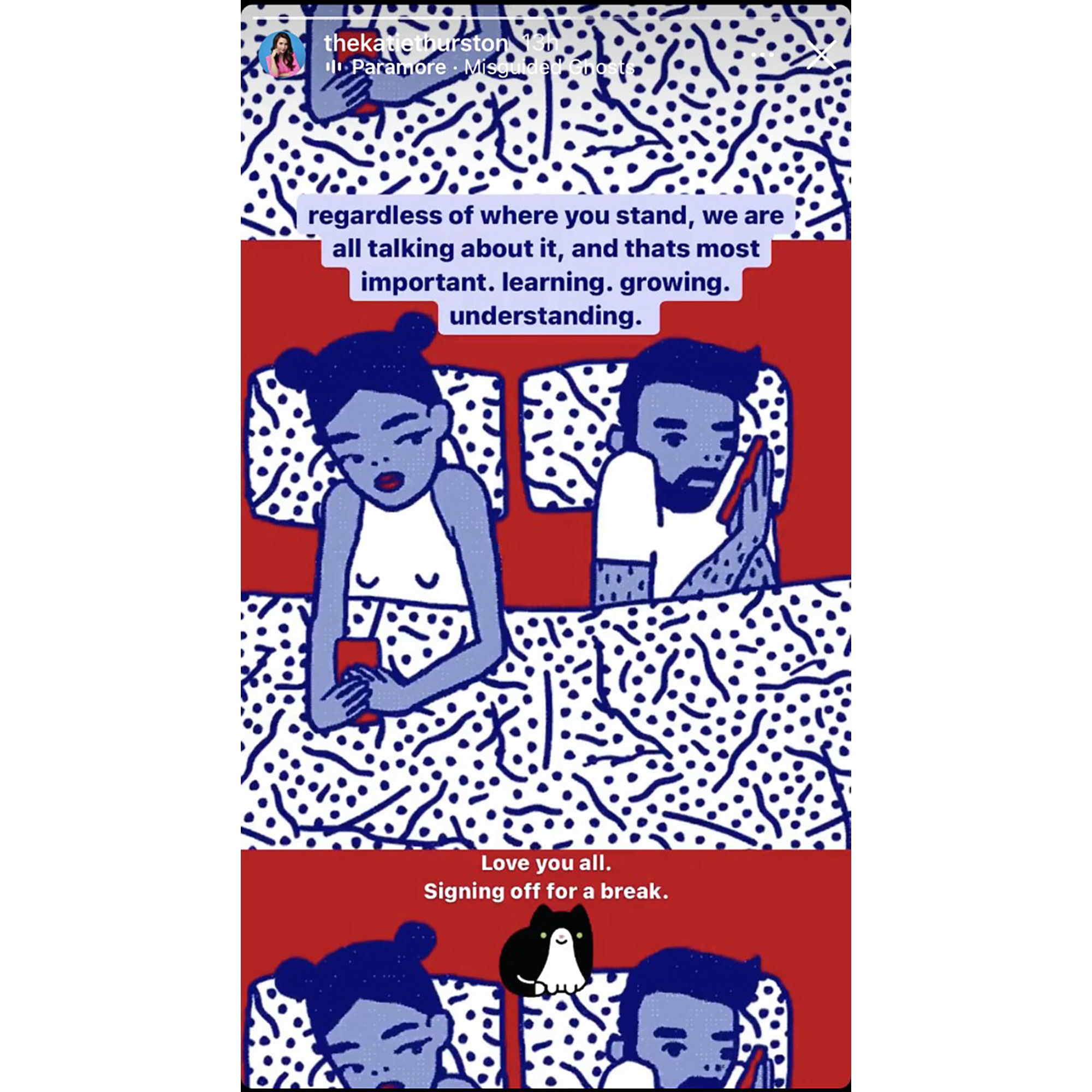 During Monday’s episode, the duo got into a disagreement when Grippo said “I love you” to the Washington native, but she wouldn’t say it back while there were still other men left on the show. Thurston attempted to reassure him, by explaining that she told his family he would be getting a rose at the next elimination ceremony.

“I don’t give a f—k about the rose,” Grippo said at the time. “I was just telling you that you filled a hole in my heart,” he said. “I’ve never given up on you. I’ve fought so hard for you here … As much as it hurts me, I’ve reached my breaking point with this. I gave you everything. I really hope you find something.”

As the episode aired, the former banking manager seemed to allege via her Instagram Story that the former contestant had gaslit her. Thurston shared a post that read, “So you want to talk about gaslighting.”

The Instagram slideshow featured a definition of the term, calling it “a form of emotional abuse or psychological manipulation involving distorting the truth in order to confuse or instill doubt in another person to the point they question their own sanity or reality.” The post also listed several ways to identify gaslighting, including lying, discrediting, deflecting blame, minimizing, shifting blame and denying wrongdoing.