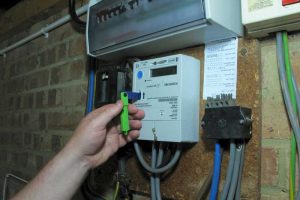 HALF a million struggling energy customers could be forced on to expensive pay-as-you-go meters by the end of the year, Citizens Advice warns.

Energy firms push customers onto prepayment meters – who face paying £258 a year more than direct debit customers – if they are struggling to pay bills. 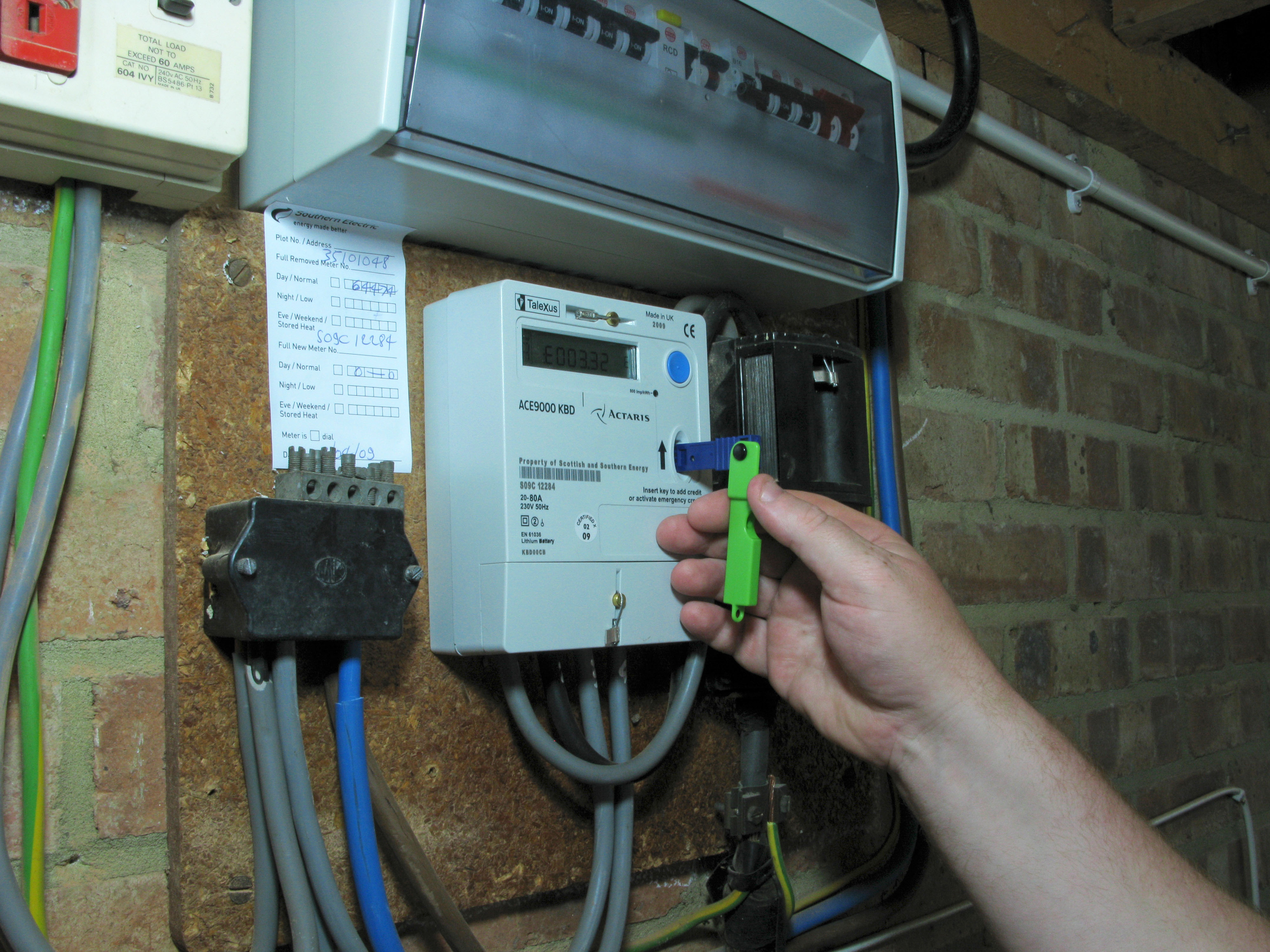 There are four million households already on pre-payment meters.

But the charity warns that the number of people being pushed onto meters has jumped by 138% in the last two years.

Customers on pre-payment meters are at risk of “self-disconnecting” from energy suppliers this winter because they can't afford bills and they are unable to spread the cost across the year.

Dame Clare Moriarty, of Citizens Advice, said: “Energy companies have a duty to protect customers, but forcibly moving people in debt onto prepayment meters is disconnection by the backdoor. 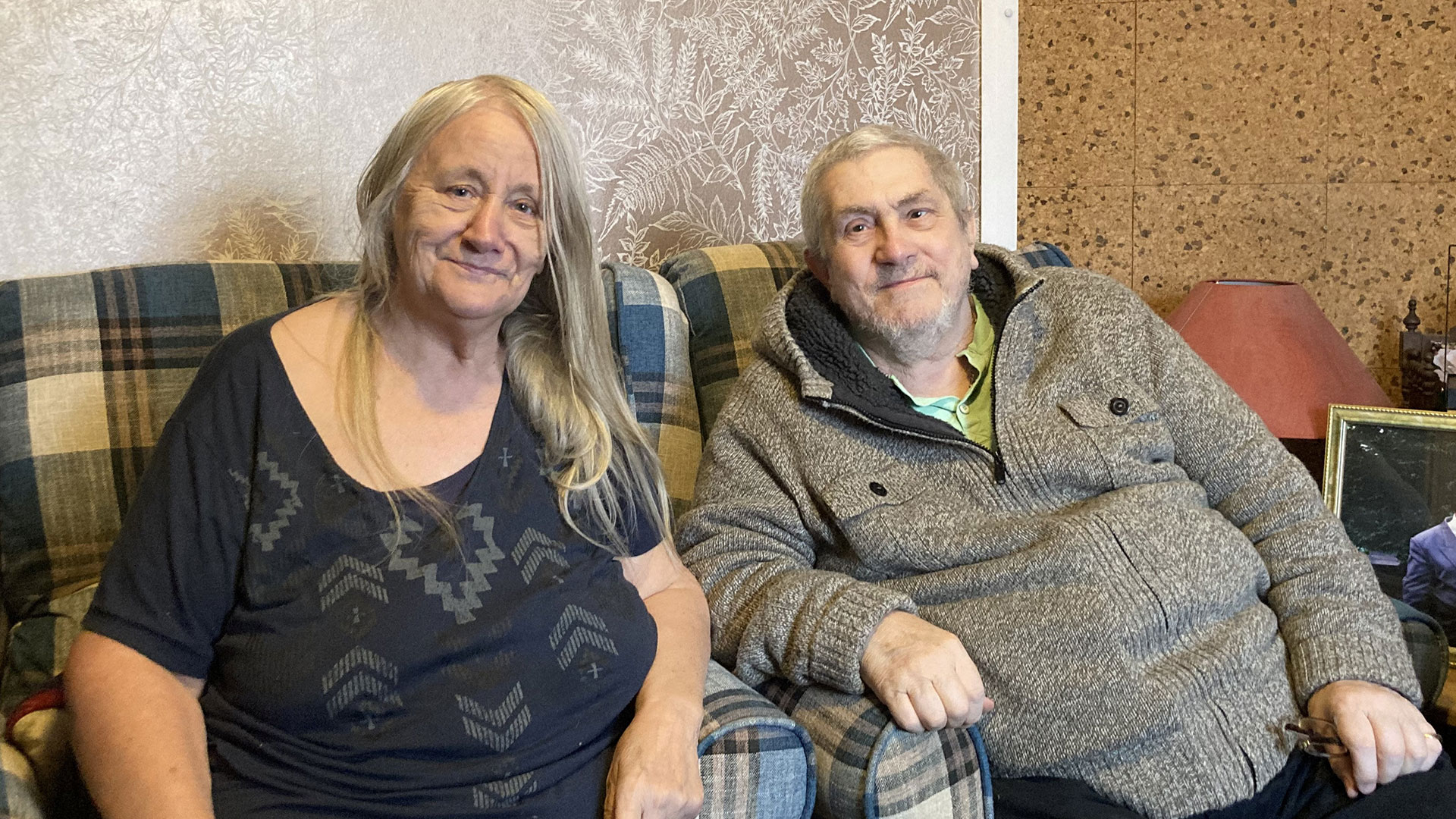 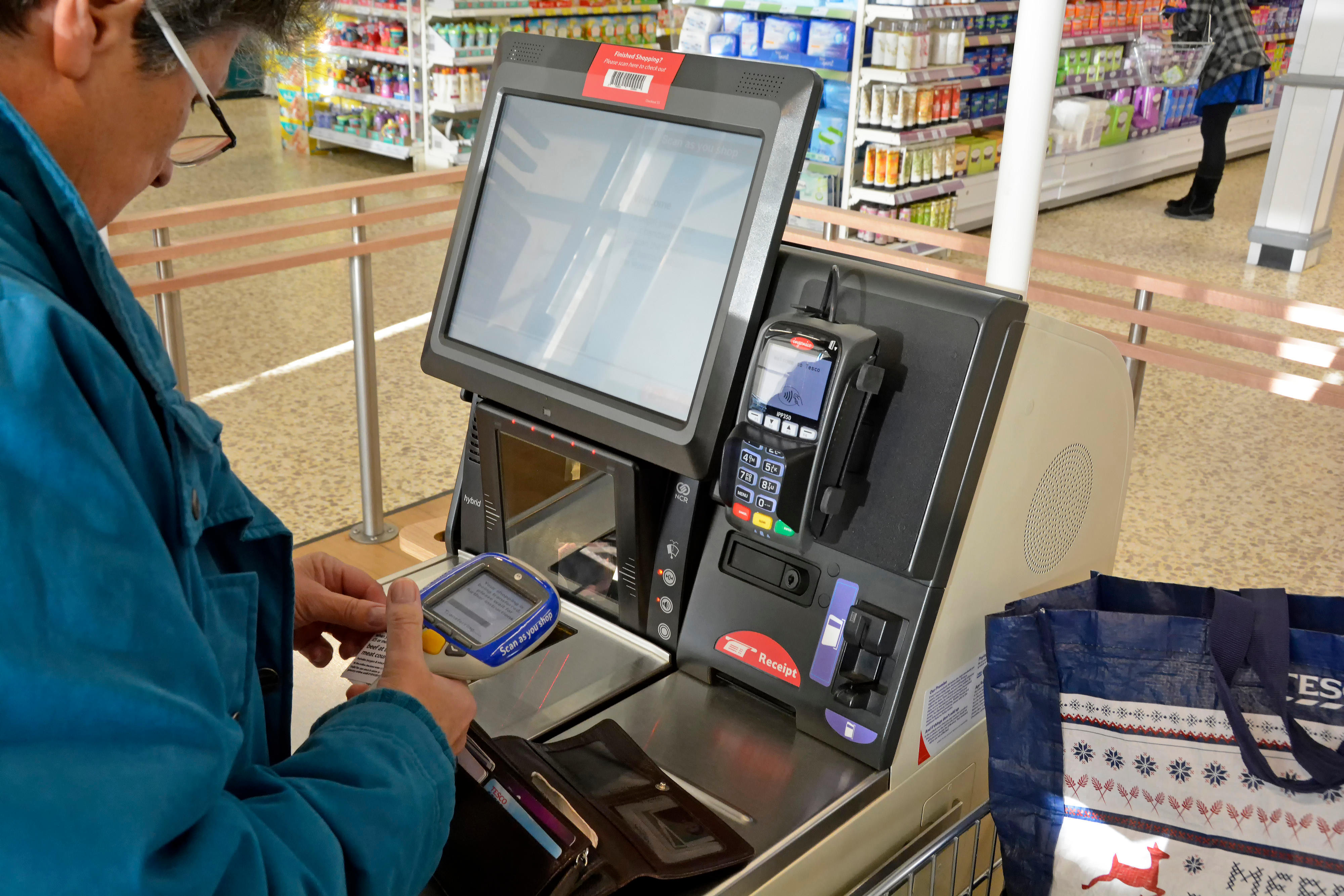 “Even with the bill freeze in place, the cost of energy will still be at a record high. If people can’t afford to top up, they’re at real risk of the heating going off and the lights going out.

The charity is calling on the government to introduce a winter ban on moving struggling customers on to prepayment meters.

The Sun previously called for more help for customers on prepayment meters in our Sun Money pages.

It comes ahead of energy bills rising tomorrow by £500 a year on average to £2,500 for a typical family.

The average households' energy bills are set to go up from £1,971 to £2,500 from October 1 following the government's announcement.

Households with traditional meters are being urged to take a meter reading today and record it with their energy firm to secure accurate bills.

Why are prepayment meters more expensive?

Customers are moved onto prepayment meters by energy suppliers if they can't afford their bills.

Once they're on one, they have to top-up their energy before using it.

But it's usually a costlier way to pay for energy compared to if you're on a traditional or smart energy meter.

Citizens Advice estimates that those on prepayment meters will spend £258 a year extra this winter compared to those paying by direct debit.

That's partly because customers on prepayment meters don't have the opportunity to overpay bills in the summer, which means they have to pay higher amounts in the colder months.

We previously reported on how millions of households on prepayment meters are paying extra and being pushed further into debt. 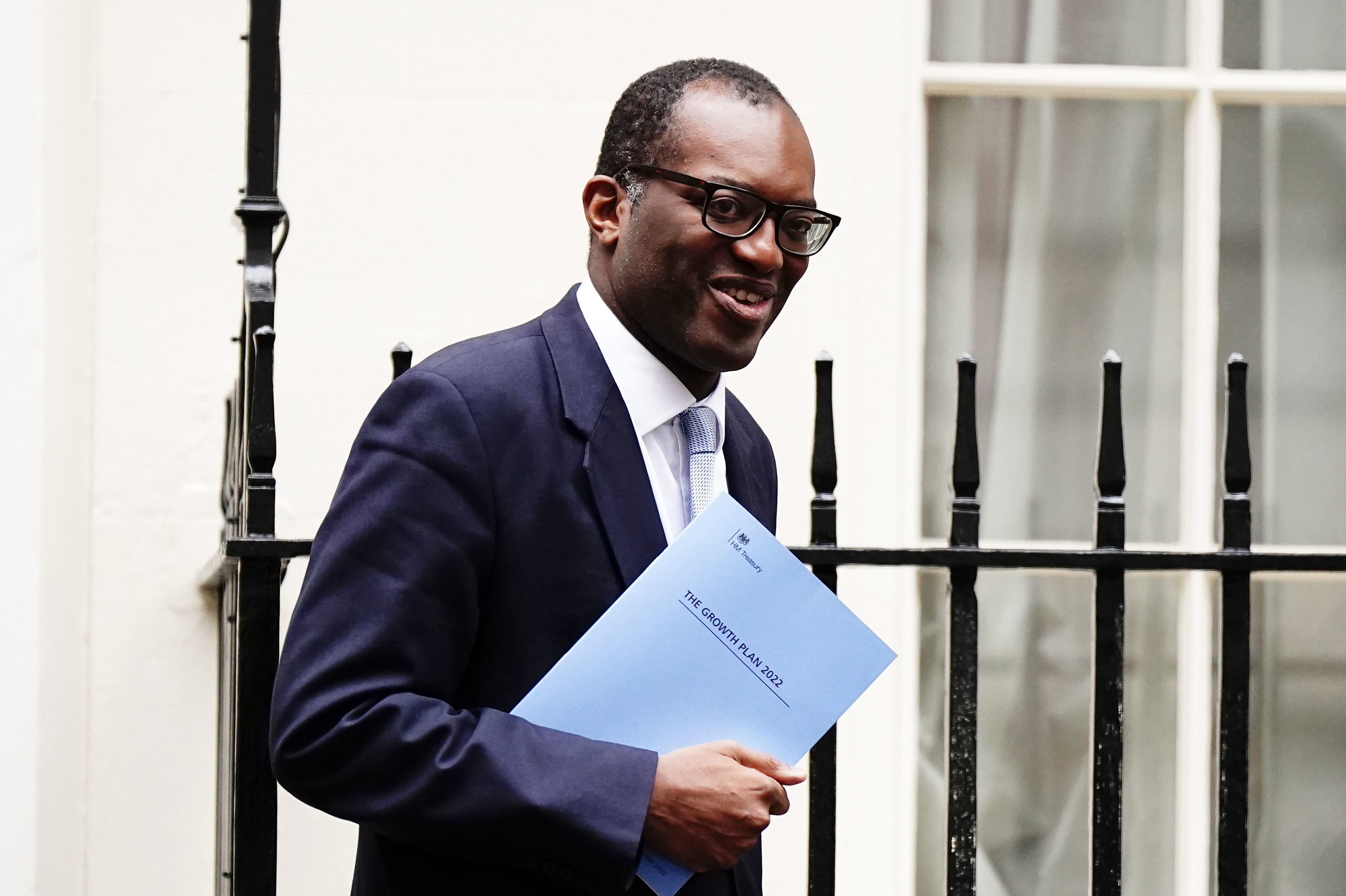 Millions on Universal Credit could miss out on £360 pay rise 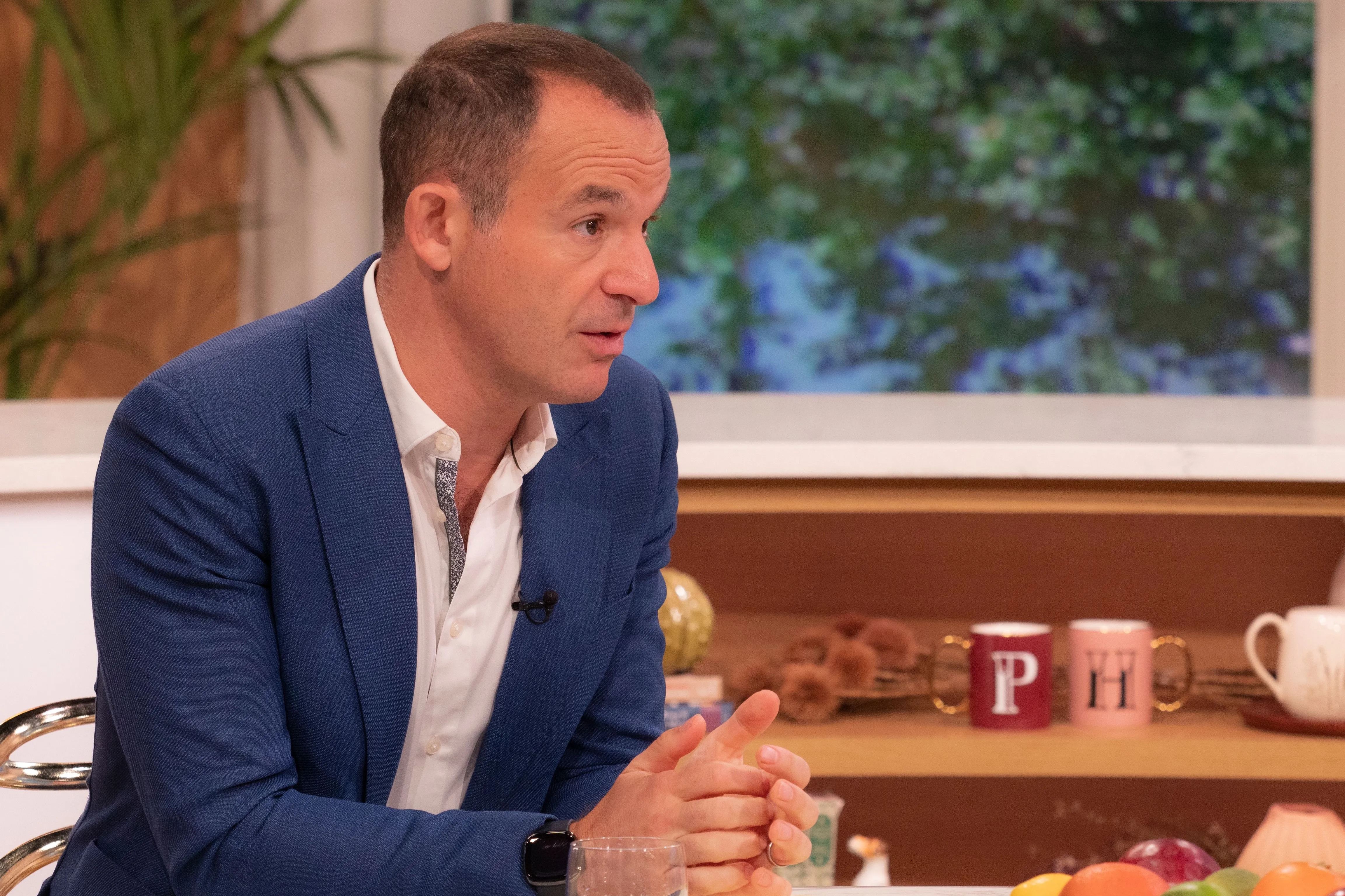 Martin Lewis warns that there's no £2,500 cap on energy bills 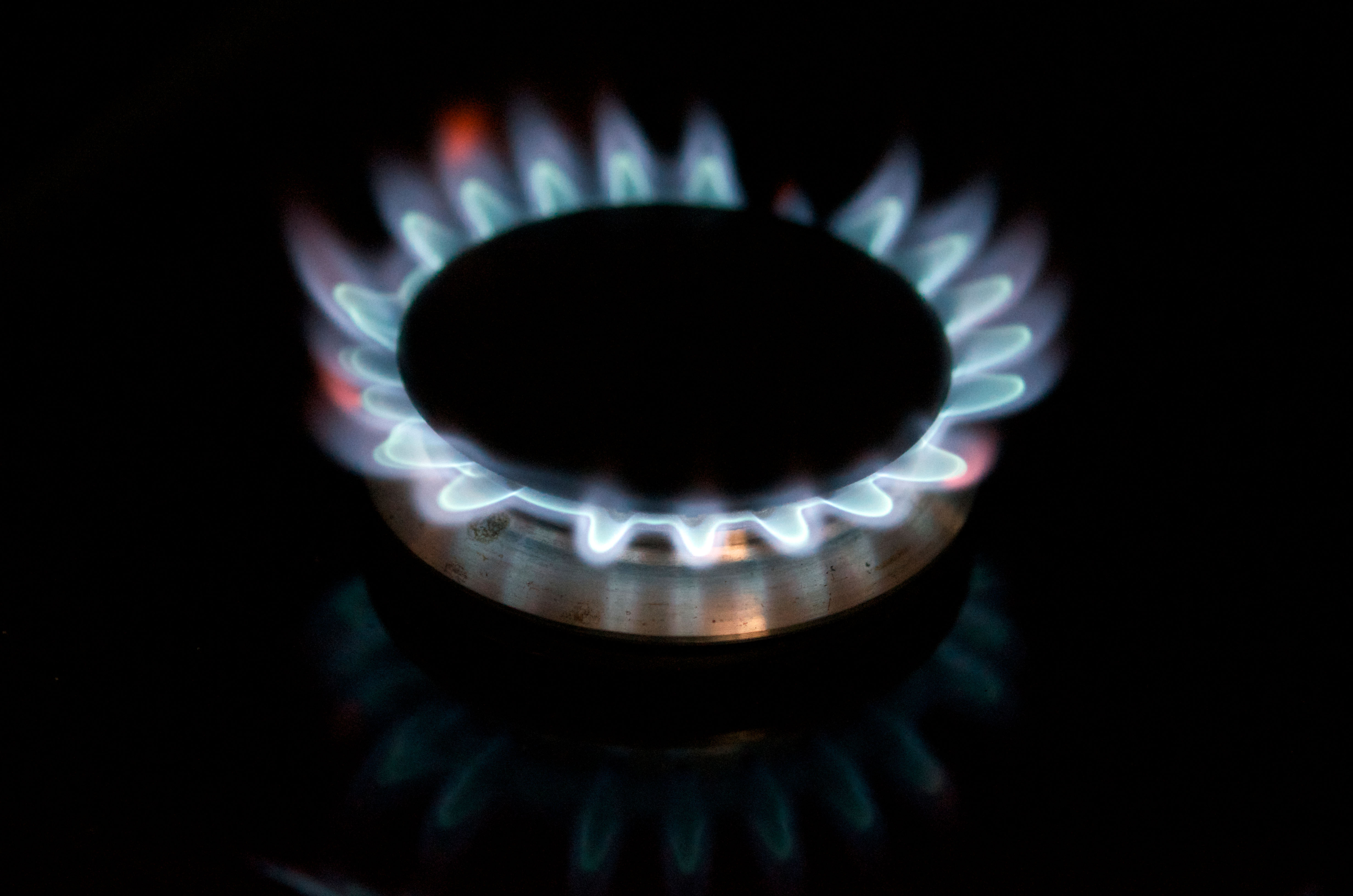 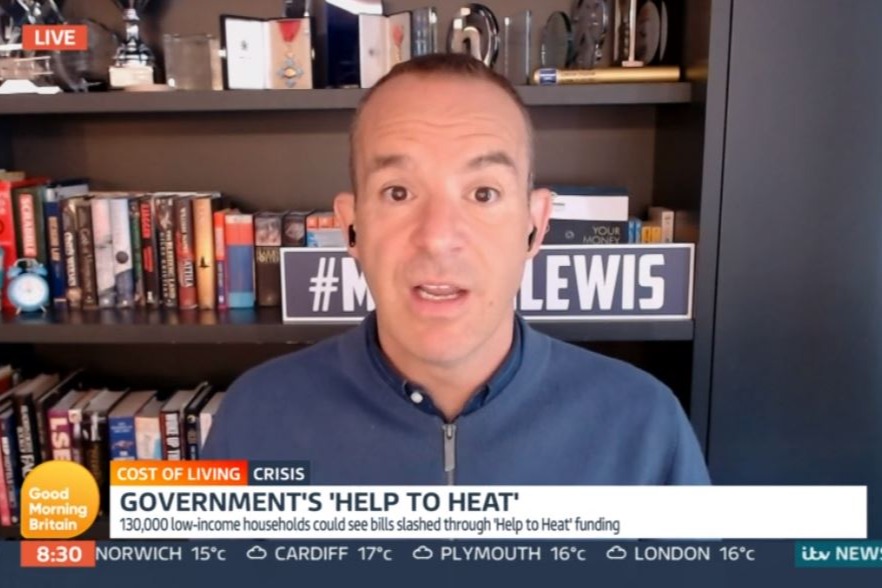 The charity says its advisers have already seen people resorting to unplugging fridges and freezers, washing clothes by hand and skipping meals to cut back on energy costs.

How can I get help with energy bill debt?

If you're struggling to keep up with your energy bills and you've fallen into arrears, your first port of call should always be your supplier.

StepChange debt advice policy manager Jonathan Chesterman previously told The Sun: "Energy debts are priority debts, which means there can be more severe consequences to not paying than with other types of debt."

They are a priority debt because if you don't pay you could be disconnected.

If you don't get in touch with your supplier about your debt, your supplier could also apply for a court warrant to forcibly install a prepayment meter in your home.

Once you have contacted your supplier, you can ask for an affordable repayment plan.

Suppliers have a regulatory responsibility to support you as a customer and it means they should figure out a sensible amount you can pay towards your debts each month.

They might even knock money off your bills – plenty of energy suppliers offer energy grants.

Ask your supplier what's on offer and how to apply, or check here:

And you can always get free debt advice from a number of organisations including:

Most of them can offer you free guidance and help in person, over the telephone or online.