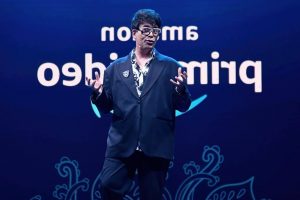 Amazon has made continued in-roads in India. Earlier this year, the company set a 40-strong slate of original TV series and films, including plans for 22 scripted series and four films plus multi-year licensing agreements with major Indian producers, such as Dharma Productions and Yash Raj Films.

“As the first choice of entertainment, our aim is to super-serve our delightfully diverse customers in India with local stories that they can enjoy on any screen of their choice. We are committed to the growth of the Indian film industry and our recent foray into co-productions is a perfect example of this,” said Gaurav Gandhi, vice president, Prime Video, India.

“Our association with Dharma for theatrical co-productions is a perfect extension of our existing deep association that includes licensed movies, direct-to-service premieres and Indian Originals across both series and films. After announcing Yodha as our first co-production, we are now thrilled to announce Anand Tiwari’s film as the next co-production with them. I am confident that Prime Video and Dharma Productions will together continue to deliver world-class cinematic experiences to viewers within India, as well as across the globe.”

Johar added: “Anand Tiwari’s upcoming film is special on several counts. It is helmed by a master storyteller, features Vicky Kaushal – a National Film Award-winning actor, and is also a natural progression of our association with Prime Video. Together with Prime Video, we have delivered some of the most memorable stories to audiences around the world. From direct-to-service premieres of Shershaah and Gehraiyaan to giving a global reach to our theatrical ventures when they are released on streaming, the worldwide success of our films is a testament to the strength of our association with Prime Video. We are thrilled to be collaborating with them across the spectrum of storytelling – licensing, original series, original movies, and now theatrical co-productions.” 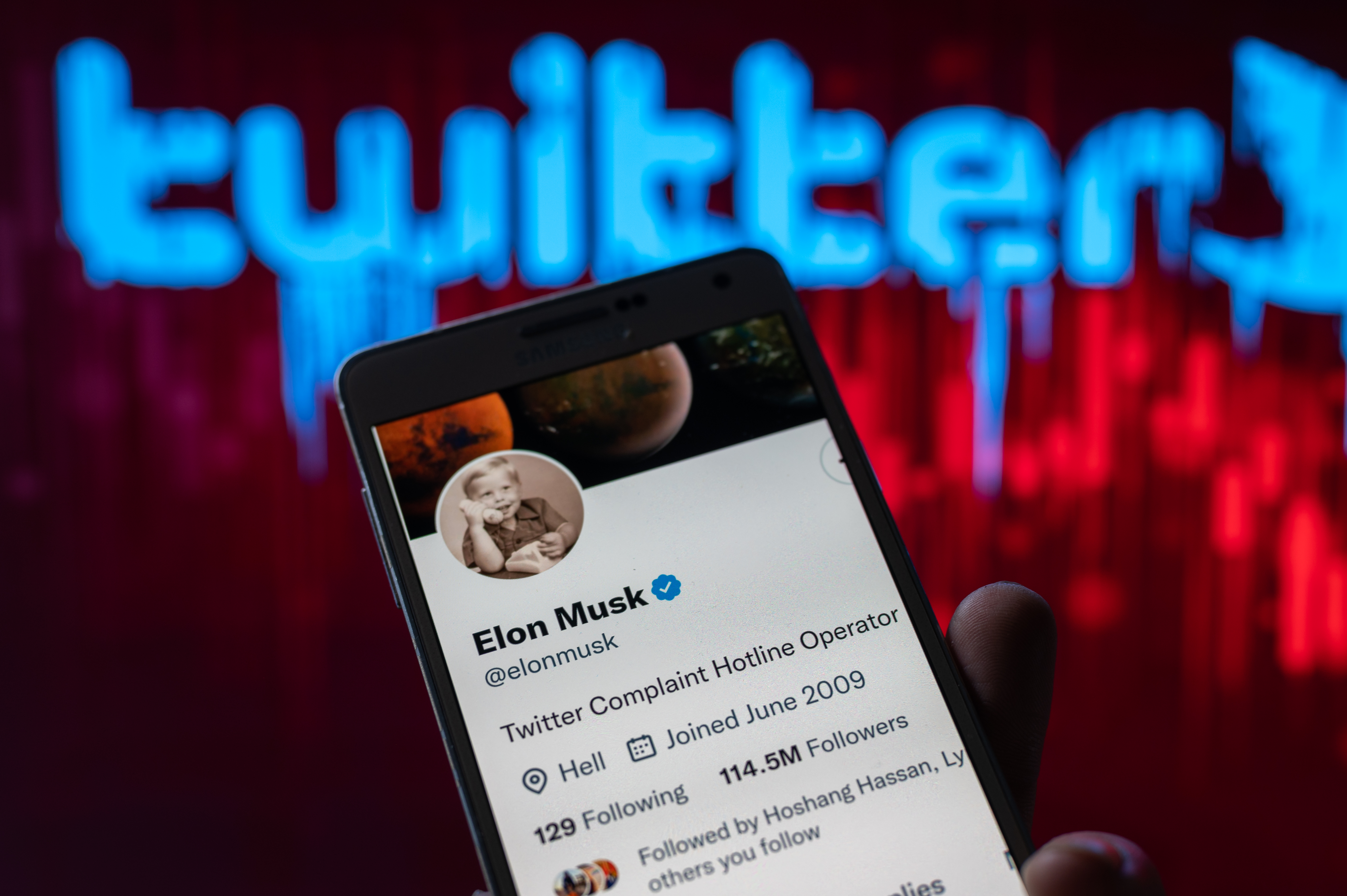 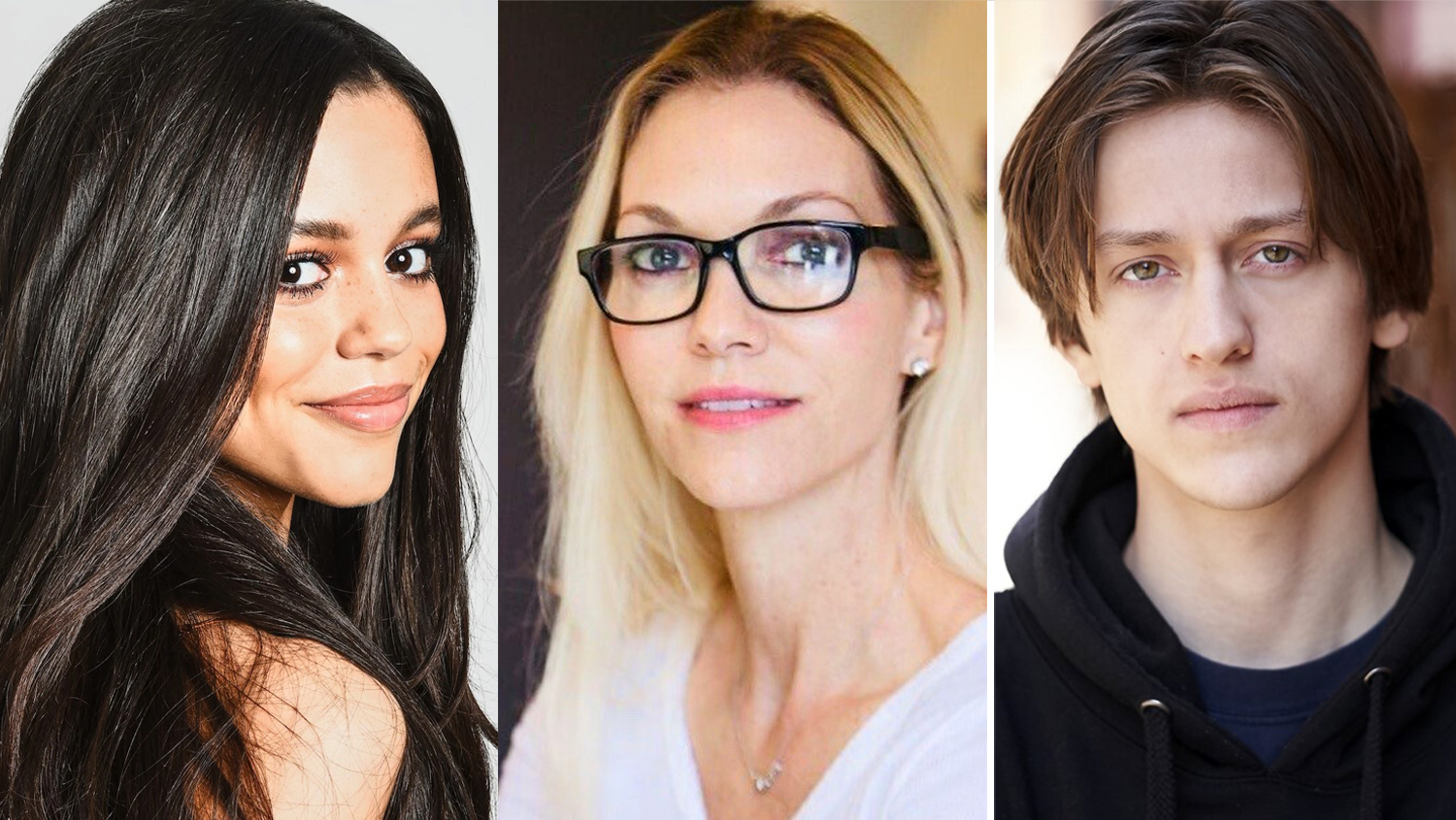