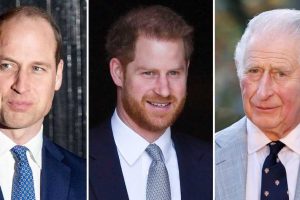 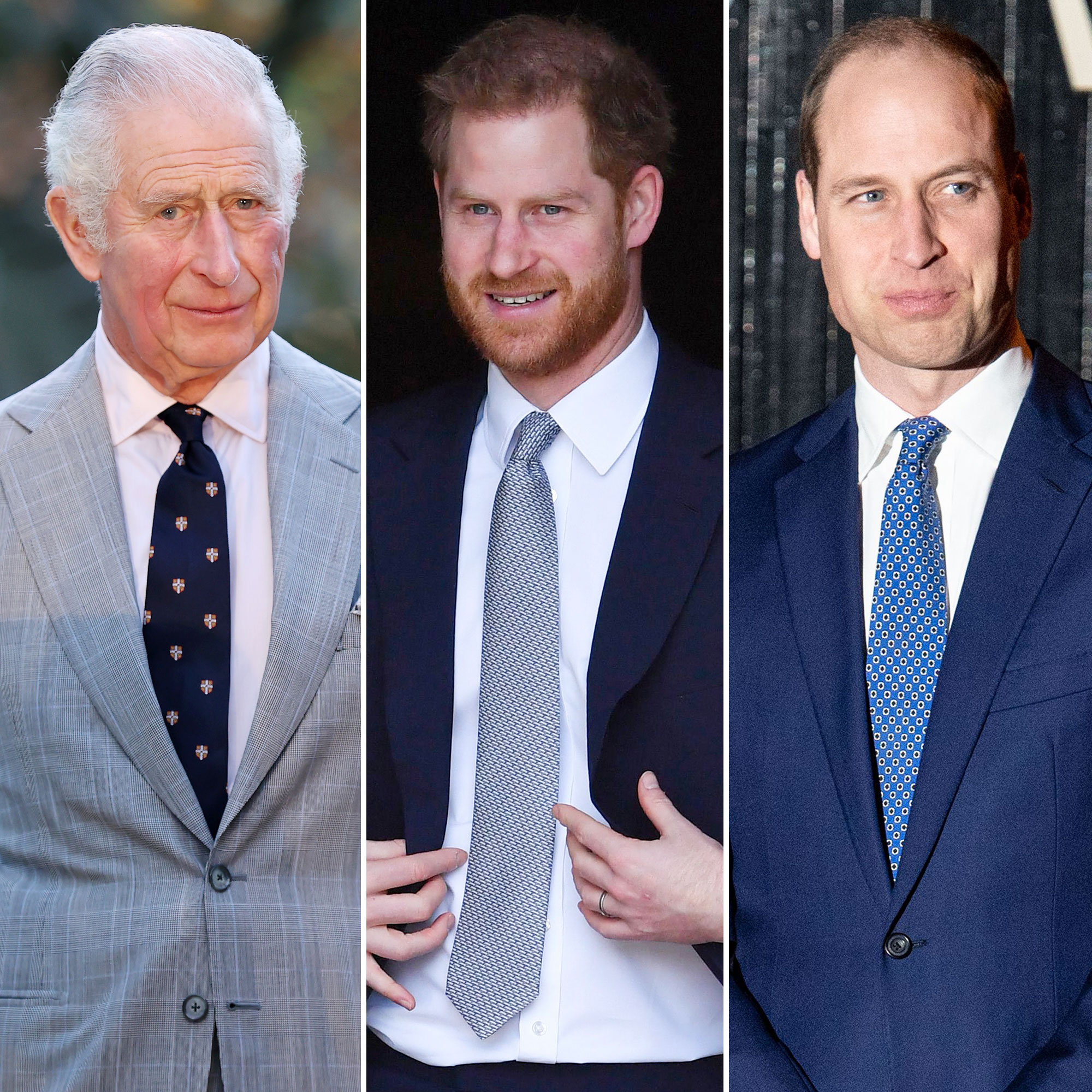 Proud parent. Prince Charles made a supportive comment about his sons, Prince William and Prince Harry, as they each fight for a more sustainable future.

Charles, 73, penned a lengthy essay for Newsweek‘s Tuesday, January 4, issue and reflected on the global impact of climate change, the consequences of which he witnessed during visits to Jordan, Egypt and Barbados.

“The world is on the brink,” the Prince of Wales wrote. “And we need the mobilizing urgency of a war-like footing if we are to win. … What is clear is that our actions matter. We know what we need to do.”

The future king stressed that the world’s “growing population” puts an “ever-increasing demand on the planet’s finite resources.” In order to help keep the Earth livable for future generations, “we must reduce emissions and take action to tackle the carbon already in the atmosphere, including from fossil fuel and coal-fired power stations,” Charles noted.

As he continued, the British royal credited his late father, Prince Philip, for inspiring him to protect the environment. (Philip, who died in April 2021, helped create the World Wildlife Fund in 1961.) Like his own dad before him, Charles instilled a passion for climate activism in sons William, 39, and Harry, 37.

“As a father, I am proud that my sons have recognized this threat,” Charles wrote. “Most recently, my elder son, William, launched the prestigious Earthshot Prize to incentivize change and help repair our planet over the next 10 years. … And my younger son, Harry, has passionately highlighted the impact of climate change, especially in relation to Africa, and committed his charity to being net zero.”

Moving forward, Charles emphasized “putting nature, people and our singular and fragile planet at the heart of how we live, work and do business to create the brightest possible future for humanity,” concluding, “The eyes of our children and grandchildren are judging us. As we enter a new year, there is not a moment to lose.”

The prince’s glowing praise of his children comes in the midst of tension within the royal family, primarily caused by Harry’s step down from his senior duties with wife Meghan Markle in March 2020. The pair have since moved to California with son Archie, 2, and daughter Lilibet, 7 months, making their royal exit permanent early last year.

Harry’s relationships with his father and brother were discussed during the Sussexes’ bombshell CBS tell-all in March 2021, with the former military pilot claiming that Charles “stopped taking my calls” following his decision to leave the royal spotlight. One month after the interview aired, a source told Us Weekly that there was “a huge wedge” between the duo.

“Charles is still fuming about Harry throwing shade at him and the royal family in the big interview and won’t let it drop,” the insider noted at the time.

A second source added, “Charles does not agree with Harry trashing his whole family in public.”

The drama continued that May as Harry dissed his father’s parenting style during a candid interview on the “Armchair Expert” podcast and on his Apple TV+ show, The Me You Can’t See.

“Just because you suffered, it doesn’t mean that your kids have to suffer. In fact, quite the opposite. If you suffered, do everything you can to make sure that whatever experiences, negative experiences that you had, you can make it right for your kids,” he said on the docuseries.

Charles felt “tortured by Harry with his constant digs,” a source revealed at the time, adding, “He wishes he’d just let it drop. … Charles is finding it hard to hold back. He really wants to defend himself.”

Over time, however, the father-son pair have seemingly taken small steps to heal their fractured relationship. “There [are] still a lot of issues the two of them need to work out and move forward,” a source told Us before the new year.