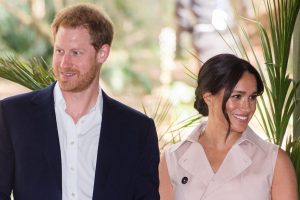 The British media weren’t happy with one of Prince Harry and Meghan Markle’s choices to break with royal tradition. One royal expert believes the Sussexes made the press “look stupid” and felt it was no accident.

When Prince Harry and Meghan had their first child, they didn’t introduce Archie in the traditional way. Prince Charles and Princess Diana stood on the steps of the Lindo Wing of St. Mary’s Hospital to introduce their children to the world. Prince William and Kate Middleton did the same, with a crowd of media and fans surrounding them.

Prince Harry and Meghan were a bit secretive about the details of their son’s birth. They didn’t grace the steps of the hospital and instead introduced Archie on their terms.

The documentary The Princes and The Press touched on the way the Sussexes handled the matter. They made their baby announcement on social media and arranged a very small photocall. 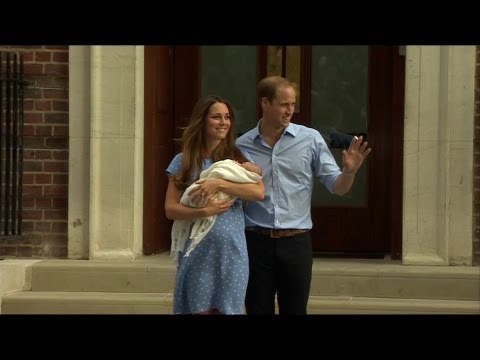 Harry and Meghan controlled the situation, which created challenges for the press trying to cover the baby news.

Richard Palmer, royal correspondent for the Daily Express, explained, “They told us that there would be positions out in Windsor, outside the castle, where there would be media briefings.”

Palmer continued, “And then on the day he was born they announced ‘She’s gone into labor’ and so we’re all rushing to Windsor. And then you find oh, she’s given birth and actually, she’d given birth hours ago before we’d told you she’d gone into labor.”

He added, “They made it so difficult for us. And it felt like they had deliberately gone out of their way to make the British media look stupid.”

Camilla Tominey, an associate editor at Daily Telegraph, explained how the lack of information impacted the media’s coverage. “So the baby was born in the early hours of this morning and I’m in a taxi on the way to be reporting that she’s in labor,” Tominey explained. “When in fact, it’s a fait accompli. And, by the way, they’re not going to tell us much, including where the baby’s been born.”

She added, “So if I’m asked live on the air where the baby’s been born, I won’t be able to say that.” 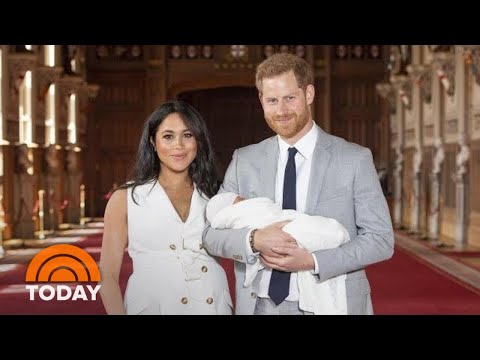 Prince Harry and Meghan announced Archie’s arrival in an Instagram post, which allowed them to control sharing their news.

Ellie Hall, a senior reporter for Buzzfeed News, shared that the Sussexes’ use of social media didn’t allow the press to break the baby story. “Harry and Meghan’s use of social media, I think, really threw the British press for a loop,” Hall said.

She added, “It was only when Archie was born that it really became something that if you wanted to know what was going on with Harry and Meghan, you had to follow this account.”

Rhiannon Mills,a royal correspondent for Sky News, pointed out how the Sussexes controlled the situation. “When we finally were introduced to Archie it was three days after he was born,” she said. “They decided that they wanted to do a very small photocall.”