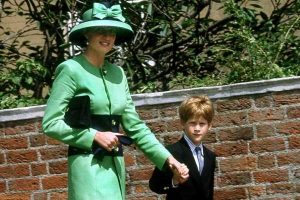 Princess Diana was the fourth child born to John and Frances Spencer. Her parents divorced in 1969 and growing up Diana lived with her father on his Althorp estate until she married Prince Charles in 1981. Eleven years after Diana and the future king tied the knot, her father John Spencer, 8th Earl Spencer died. The Princess of Wales got the news while on a vacation with Charles and their two sons, and when a young Prince Harry was told about it he had one question.

Here’s what the future-Duke of Sussex asked after finding out about his grandfather’s death.

Diana was born into an aristocratic family. While her father wasn’t official royalty he served as an equerry to King George VI in 1950 and to Queen Elizabeth II for two years in 1952. The Spencer family also lived at the Park House on the Sandringham Estate before Edward John Spencer became an earl and inherited Althorp.

In 1978, the princess’s dad suffered a stroke and was hospitalized for eight months. Another other major health issue was in 1992 when he was admitted to a hospital to be treated for pneumonia. He was thought to recover from that as well but during his hospital stay his health took a turn for the worse and he died of a heart attack on March 29, 1992. He was 68. 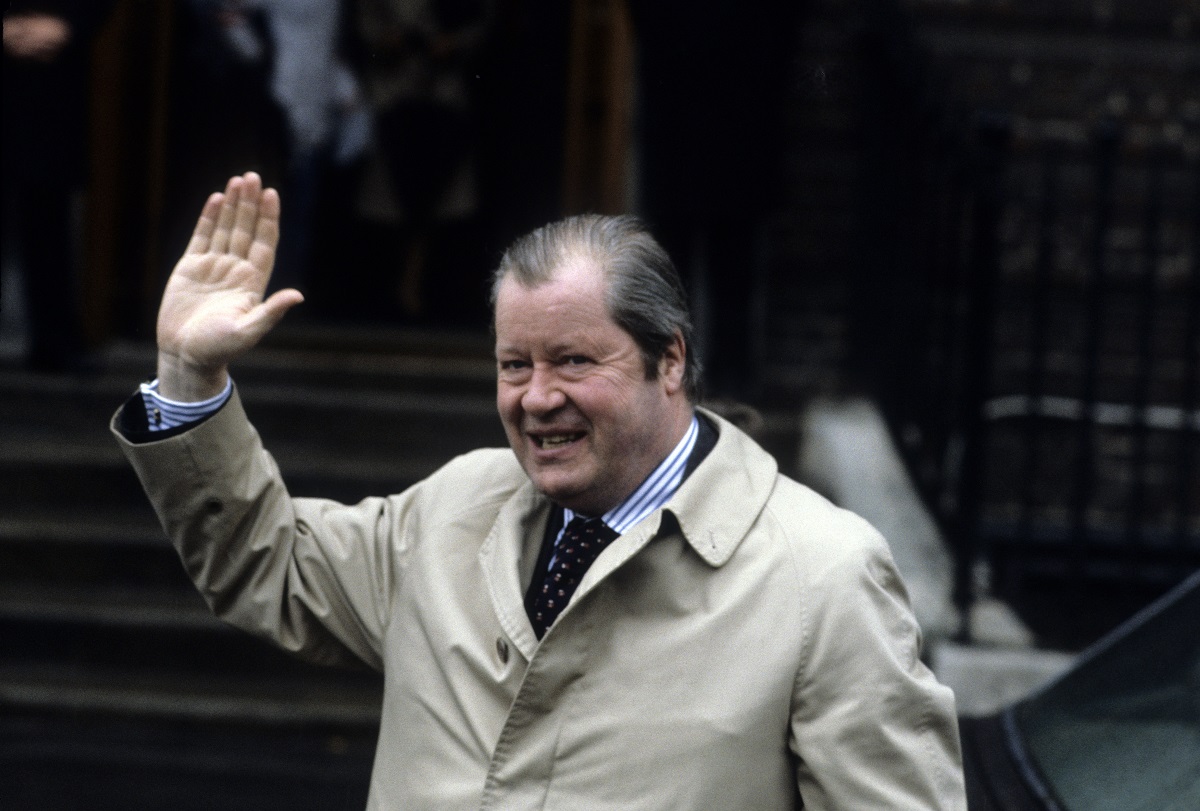 The Prince and Princess of Wales were on a ski trip in Lech, Austria, with Princes William and Harry when Diana got the news of her dad’s death She had been calling the hospital every day to check on him and was told he was doing well. However, three days into her trip the princess got the call that he died following a heart attack.

The Express noted that royal journalist Angela Levin who authored the book Harry: Conversations with the Prince said that when Diana received the word she “remained behind the closed shutters with Charles for hours. Although how much comfort he was able to give her at this point in their marriage is questionable.”

Levin added that Prince Charles had to then break the news to his sons, who had been “extremely fond of their grandfather.” Levin wrote that after he sat them down and told the boys what happened there were “some minutes of silence [before] Harry asked: ‘Does this mean we can’t go skiing today?’”

Prince Harry was just 7 years old when his grandfather died.

Upon learning of his death on April 9, 2021, Harry released a statement via the Archewell website that read in part:

He will be remembered as the longest-reigning consort to the monarch, a decorated serviceman, a prince and a duke. But to me, like many of you who have lost a loved one or grandparent … he was my grandpa: master of the barbecue, legend of banter, and cheeky right ’til the end … You will be sorely missed, but always remembered — by the nation and the world.