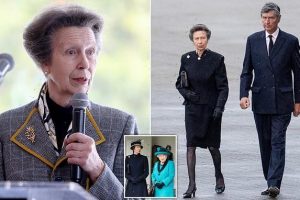 Princess Anne and Sir Tim Laurence have announced their first royal tour since the Queen’s death, unveiling details of their upcoming Uganda trip next week.

The Princess Royal, 72, and her husband, 67, will fly out to the East African nation next Tuesday and complete a series of engagements across the country before returning to the UK on Friday.

In her role as patron of Opportunity International, an organisation working to end global poverty, Anne will open the first commercial bank in the Nakivale Refugee settlement.

Following this, the mother-of-two – who is also a royal patron for Save the Children UK – will visit a school for blind children in Salaama. 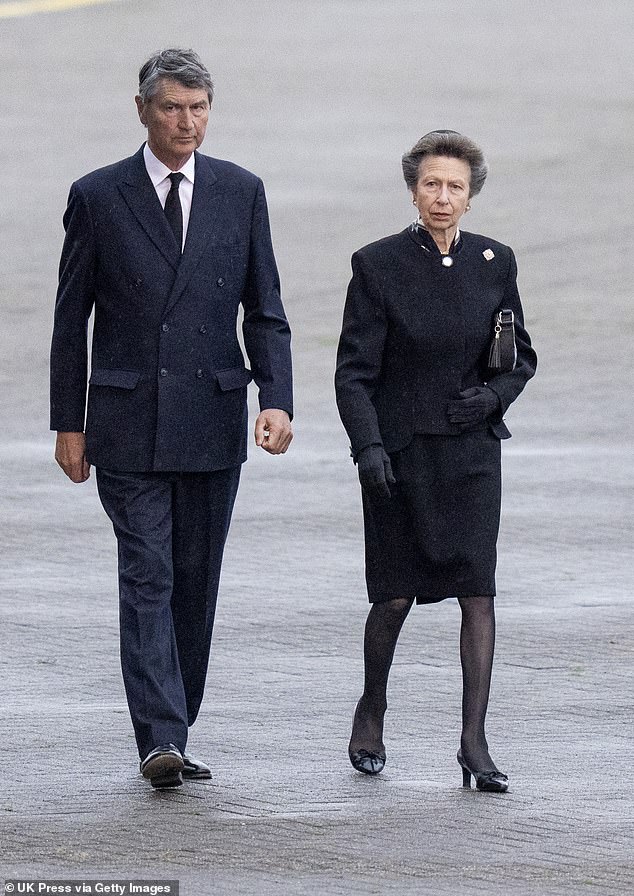 Princess Anne, 72, and Sir Tim Laurence, 67, will fly out to Uganda next Tuesday for their first royal tour since the Queen’s death. The couple pictured as the Queen’s coffin arrived at RAF Northolt on September 13, 2022 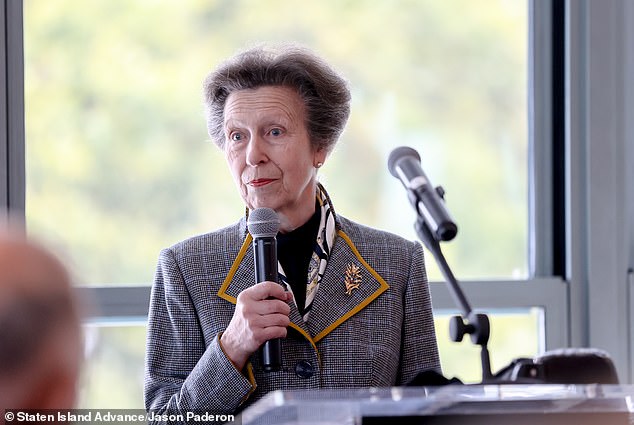 The Princess Royal made a surprise visit to New York earlier this month. Pictured  delivering a speech at a gala dinner for the English Speaking Union where she was guest of honour on October 4, 2022 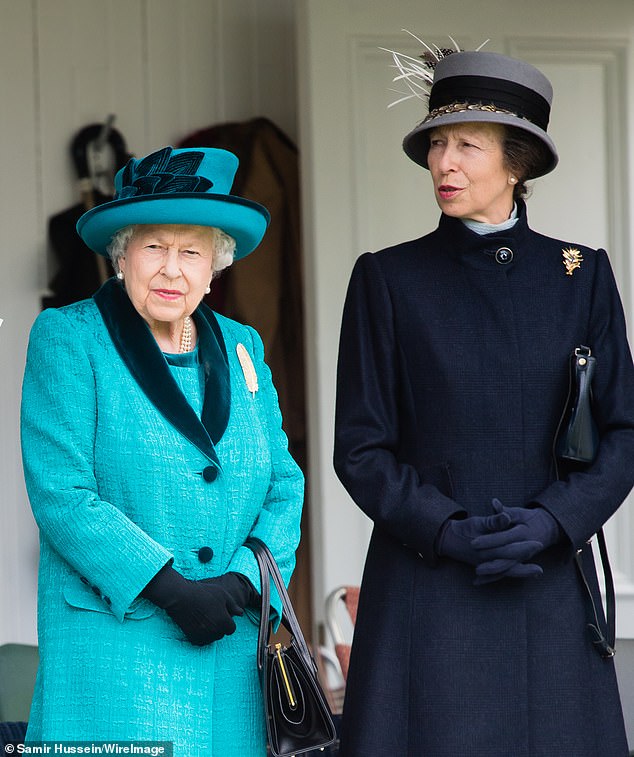 In a statement after her mother’s death, Princess Anne revealed she was by the Queen’s side in her final 24 hours. The Queen and her only daughter pictured at the 2018 Braemar Highland Gathering in 2018

On top of this, the royal couple – who have been married since 1992 – have worked in a visit to the Kyangwali Refugee Settlement, where they will view local community projects.

Before their return to the UK on October 28th, Princess Anne and Sir Tim will conclude their tour by watching female students complete the ‘Safe Way, Right Way’ HGV truck driver training programme as part of her work with Transaid.

The Princess Royal co-founded the organisation – which provides safe and sustainable transport – with Save the Children and The Chartered Institute of Logistics and Transport (CILT) 25 years ago.

The busy four-day tour will see the couple undertake their first public engagements together since the Queen passed away at the age of 96 on September 8th.

The princess was in Scotland when the Queen was taken ill, and stayed at her bedside at Balmoral Castle, as senior royals rushed to say their final farewells.

In a statement shortly after Her Majesty passed away, the Princess said it had been ‘an honour and a privilege’ to accompany the Queen on her final journey as she travelled with the monarch’s coffin back to London. 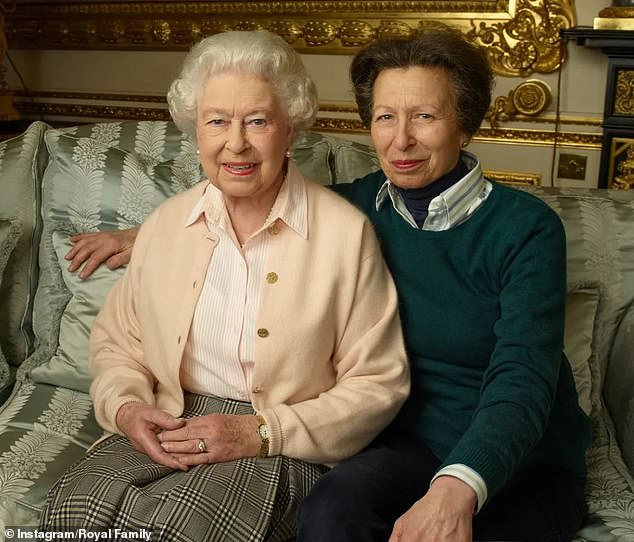 Princess Anne’s statement was shared to the Royal Family’s Instagram account along with the above photograph, which was first released to mark the late monarch’s 90th birthday in 2016. The mother and daughter posed on a sofa in the White Drawing Room of Windsor Castle

Earlier this month, the Princess Royal was the guest of honor at a gala dinner for the English Speaking Union at the Cosmopolitan Club in New York.

According to its website, the English-Speaking Union of the United States is a non-profit educational charity that employs the English language to foster global understanding and goodwill through educational opportunities and cultural exchange programs.

During her trip, the Queen’s daughter took a trip on the Staten Island Ferry and visited the National Lighthouse Museum in St. George.