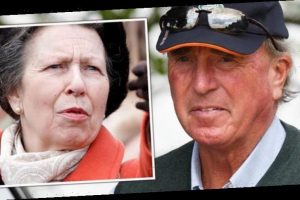 Princess Anne is ‘boss at home’ says Mark Phillips in 1973

Princess Anne, 70, and Mark Phillips, 72, bonded over their shared passion for horseriding and at the time of their marriage in 1973 it seemed like their relationship was every bit the fairytale. However, a body language expert has claimed their marriage was “made for the magazine covers rather than real life” and that Mark was “too sweet” for Anne and her father Prince Philip’s “daunting double-act.”

Princess Anne and Mark were both professional equestrians and continue to attend horseriding events together to this day.

Anne hosts the Festival of British Eventing at her home Gatcombe Park every year and Mark is often present to watch their daughter Zara Tindall compete.

While Anne and Mark divorced in 1992, photos of the pair together seem to show they remain on good terms but despite their lasting friendship, their marriage was doomed from the start.

A body language expert has analysed photos of the ex-husband and wife together and laid bare their contrasting natures. 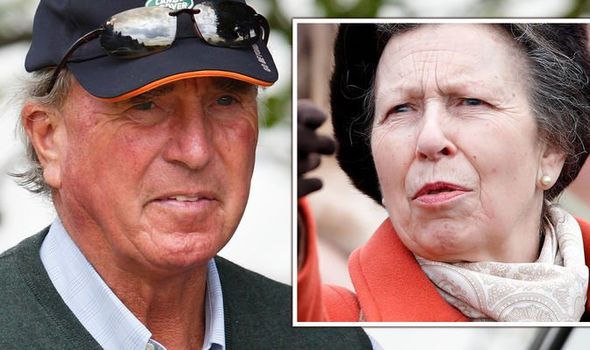 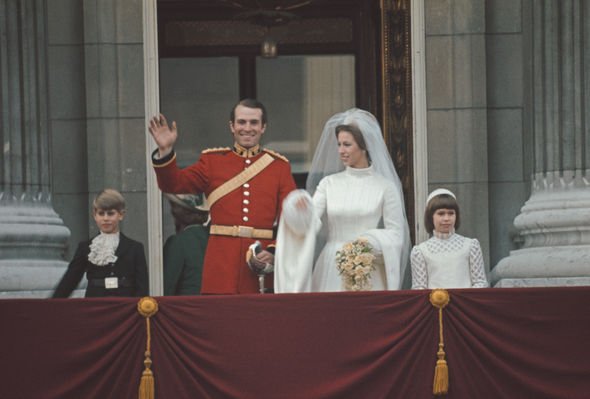 Body language expert and author Judi James told Express.co.uk: “This pair married at a time when Anne was going through her ‘Fairytale Princess’ phase, a period when she was apparently doing her duty by living up to the stereotypical hype surrounding her title.”

According to Judi, Mark fit into Anne’s ‘Disney’ image of how she thought a princess should be at that time.

She said: “Mark fitted perfectly into the idealistic image of that Disney version of the wonderfully stoic, no-nonsense and often rather intimidating woman we’ve seen ever since.”

While Anne and Mark bonded over their love of horses and equestrian competitions, Judi claimed their marriage was more for show. 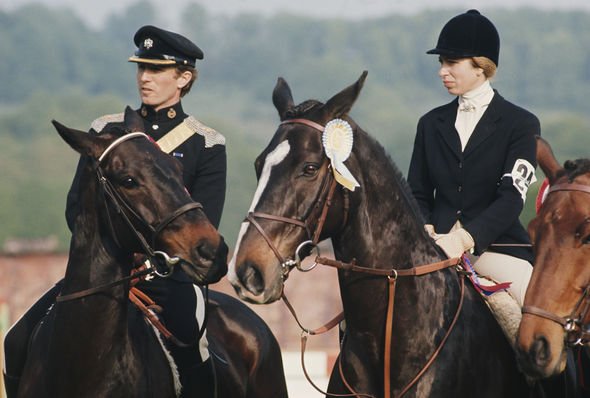 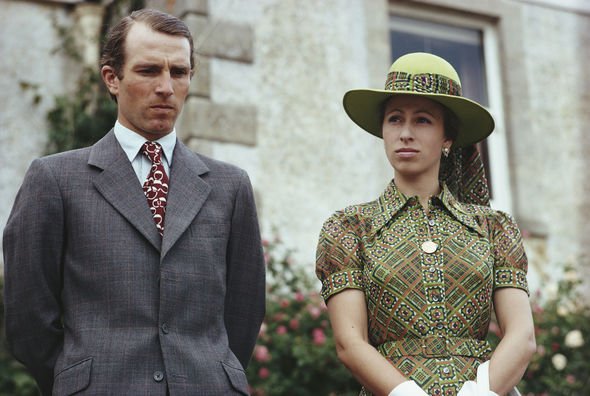 The expert said: “Despite their mutual passion for show-jumping it appeared to be a marriage made for the magazine covers rather than real life.”

Judi claimed that Mark was “too submissive” for Anne and the ways of the Royal Family.

She added: “Mark looked as dashing in uniform as Anne’s father Philip but unlike Philp, Mark’s body language always defined him as rather too sweet, polite and submissive to survive life in The Firm.”

The expert went onto to claim the Windsor clan were rumoured to have an unflattering nickname for Anne’s first husband.

She said: “The story at the time was that the royals had nick-named Mark ‘Fog’ or ‘Foggy’ because he was ‘thick and wet’ and although that might have just been rumour it was pretty obvious he was never going to be anything like a match for Philip and Anne’s daunting father and daughter double-act.”

Judi claimed that Mark and Anne did well to have a relatively low-key divorce when other royal couples sparked a “tsunami of headline-making trouble and bitterness.”

The expert added: “Unlike the marriages of Anne’s brother’s Charles and Andrew, which both blew apart in a tsunami of headline-making trouble and bitterness, Mark did achieve a minor miracle though in managing to slip away out of both the marriage and the royal family with barely a ripple.” 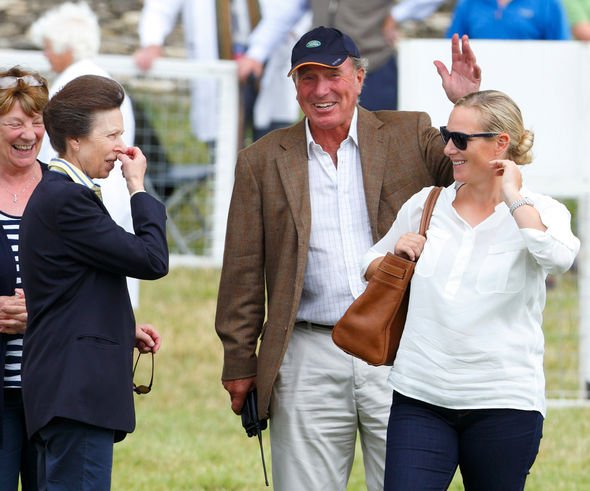 Judi concluded: “It was probably this ability to be both discreet and amiable that has forged the rather uncomplicated and very fond-looking relationship between Anne and her ex today.”

Princess Anne and Mark’s daughter Zara Tindall is currently pregnant with her third child and the royal baby is expected to arrive this spring.

Both Anne and Mark are thought to be excited to welcome a new addition to their family.

Anne lives close to Zara who has a home on the Gatcombe Park estate and the royal mother and daughter are understood to be ‘bubbled-up’ together during lockdown.