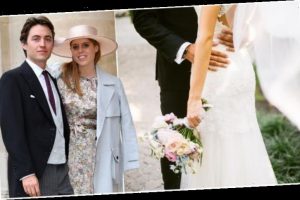 Princess Beatrice announced her engagement to property tycoon Edoardo Mapelli Mozzi (known as ‘Edo’) on September 26, 2019, after the pair enjoyed a romantic holiday to Edo’s native home of Italy. The couple released adorable engagement photos to mark the occasion which were taken by Beatrice’s sister Princess Eugenie.

In a statement, the happy couple said: “We are extremely happy to be able to share the news of our recent engagement.

“We are both so excited to be embarking on this life adventure together and can’t wait to be married.

“We share so many similar interests and values and we know this will stand us in great stead for the years ahead, full of love and happiness.”

Now royal fans are eagerly awaiting more information on the wedding, including the venue, date and even who will be in the wedding party but with any news and updates taking a backseat after the recent royal drama, what have experts said about Princess Beatrice and Edoardo’s upcoming nuptials?

JUST IN: Camilla shows off dancing skill during royal engagement 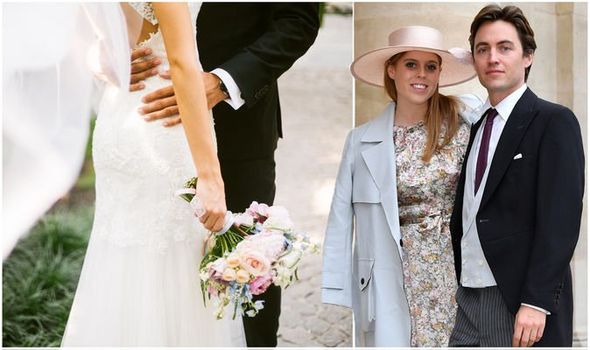 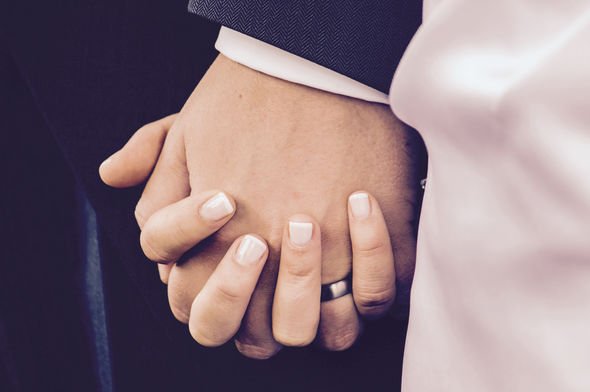 Alan Dessy, CEO of The Dessy Group, Bridesmaid and Formal Wear brand, exclusively told Express.co.uk that he speculates that Princess Beatrice is more likely to have “a bigger wedding than her sister”, and it is very likely that she will choose Princess Eugenie as her maid of honour.

He said: “Royal fans were overjoyed when Princess Beatrice and Edoardo Mapelli Mozzi announced to the world that they were getting married on September 26, 2019.

“In the run-up to their UK spring 2020 wedding, people are speculating about what Princess Beatrice’s bridesmaids will be wearing.”

According to the wedding expert, it is difficult to predict what Princess Beatrice’s decision will be surrounding her bridesmaids.

“This [What Princess Beatrice’s bridesmaids will wear] will is a tricky one to predict,” he said.

“If Beatrice follows the format of her sister Princess Eugenie of York’s wedding to Jack Brooksbank in 2018 (who had six bridesmaids and two page boys all under the age of seven in attendance) there will be no adult gowns,” he explained.

“As Princess Eugenie will be maid of honour on the big day, she will not be fitted for a bridesmaid dress at all and will potentially wear a couture gown. An adorable array of girls and boys in children’s dresses and pageboys in bloomers and shirts may be on the cards. Princess Charlotte, Prince George and the other small royal children will be attending the wedding,” he added.

As Princess Beatrice is the last senior royal to wed, the expert predicts that her wedding will be “bigger”. 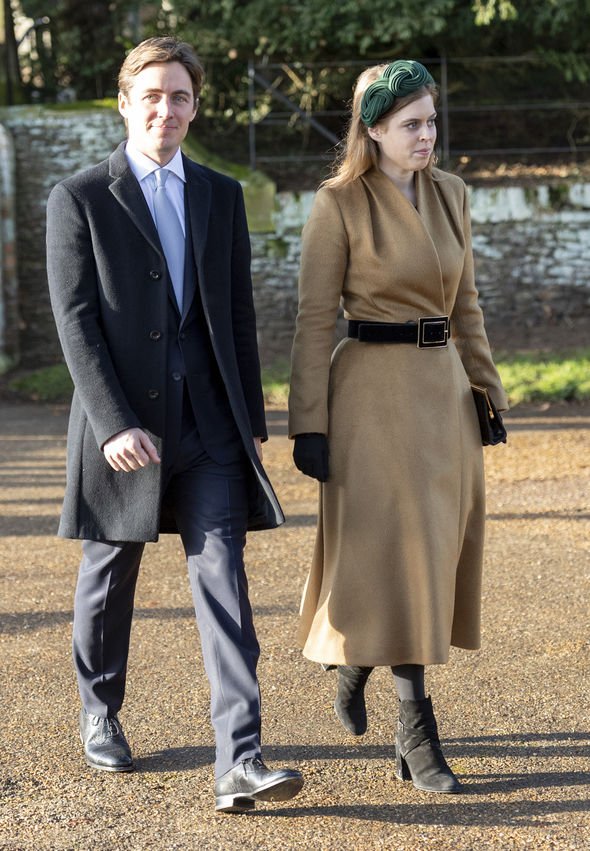 “Princess Beatrice is the last senior Royal that can possibly get married for the next decade as Lady Louise Windsor is only 16,” Alan said.

“I predict she will maybe have a bigger wedding then her sister and invite other connected ladies to be her bridesmaid. The last time we saw adult bridesmaids was eleven years ago at Peter Phillips wedding to Autumn Kelly in 2008. Their ladies wore pastel pale green strapless dresses,” he explained.

“As Princess Beatrice likes to dress differently and be unique, I personally predict she will have a minimum of six adult bridesmaids who will wear a floaty chiffon style with a sleeve and large peony flowers.”

The expert also predicts that the royal will opt for “bright hues” for the bridesmaid dresses as she is often seen favouring bright colours with her own fashion choices.

“I think the bride-to-be will go for a vibrant colour. The thirty-one-year-old is a favourite granddaughter to the Queen, who is a fan of bright hues.” 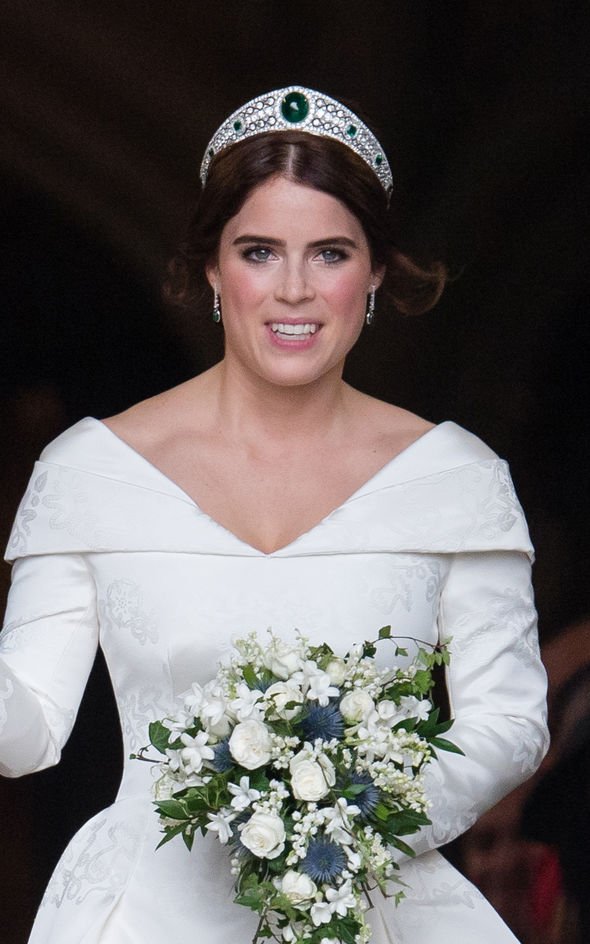 However, when it comes to any other updates and details surrounding the wedding, the Royal Family has been quite close-fisted.

It seems that any new announcements for Princess Beatrice and Edo’s wedding has taken a backseat amid the recent royal drama.

MailOnline reported Beatrice and Edo first had to wait for a date to be agreed by the Queen and then faced a further delay as they waited for the “furore surrounding Prince Andrew to die down”.

After Christmas, Princess Beatrice faced a further delay to her wedding plans as Meghan, Duchess of Sussex and Prince Harry announced their intentions to quit the Royal Family and split their time between the UK and Canada.

Sources have suggested Beatrice’s wedding will take place in the “early summer” before Royal Ascot week.

However, no official date has yet been revealed.

There has been speculation regarding the wedding location, with some wondering whether the nuptials will be held in Edo’s native Italy.

However, Beatrice’s mother Sarah Ferguson put those rumours to bed stating: “It can only be Britain”.

END_OF_DOCUMENT_TOKEN_TO_BE_REPLACED

END_OF_DOCUMENT_TOKEN_TO_BE_REPLACED
We and our partners use cookies on this site to improve our service, perform analytics, personalize advertising, measure advertising performance, and remember website preferences.Ok