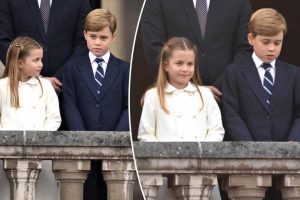 Queen Elizabeth’s photos with grandchildren, great-grandkids through the years

Prince George may be ahead of Princess Charlotte in line to the throne, but the future king’s younger sister takes her royal role seriously.

When the siblings watched the Platinum Jubilee Pageant parade from the Buckingham Palace balcony on Sunday, the princess, 7, noticed her 8-year-old brother’s hand resting on the ledge.

Charlotte immediately nudged George and told him to correct his posture. The heir did so, moving his hands to his side.

Prince William and Kate Middleton’s eldest children made many more appearances while celebrating Queen Elizabeth’s 70 years of service, including an official visit to Wales on Saturday.

While riding in the Trooping the Colour procession on Thursday in a carriage, the little ones were joined by their younger brother, Prince Louis.

When the 4-year-old waved at onlookers, Charlotte took it upon herself to sweetly correct him as well. After the princess put her own hand in her lap, she reached over to bring Louis’ down. 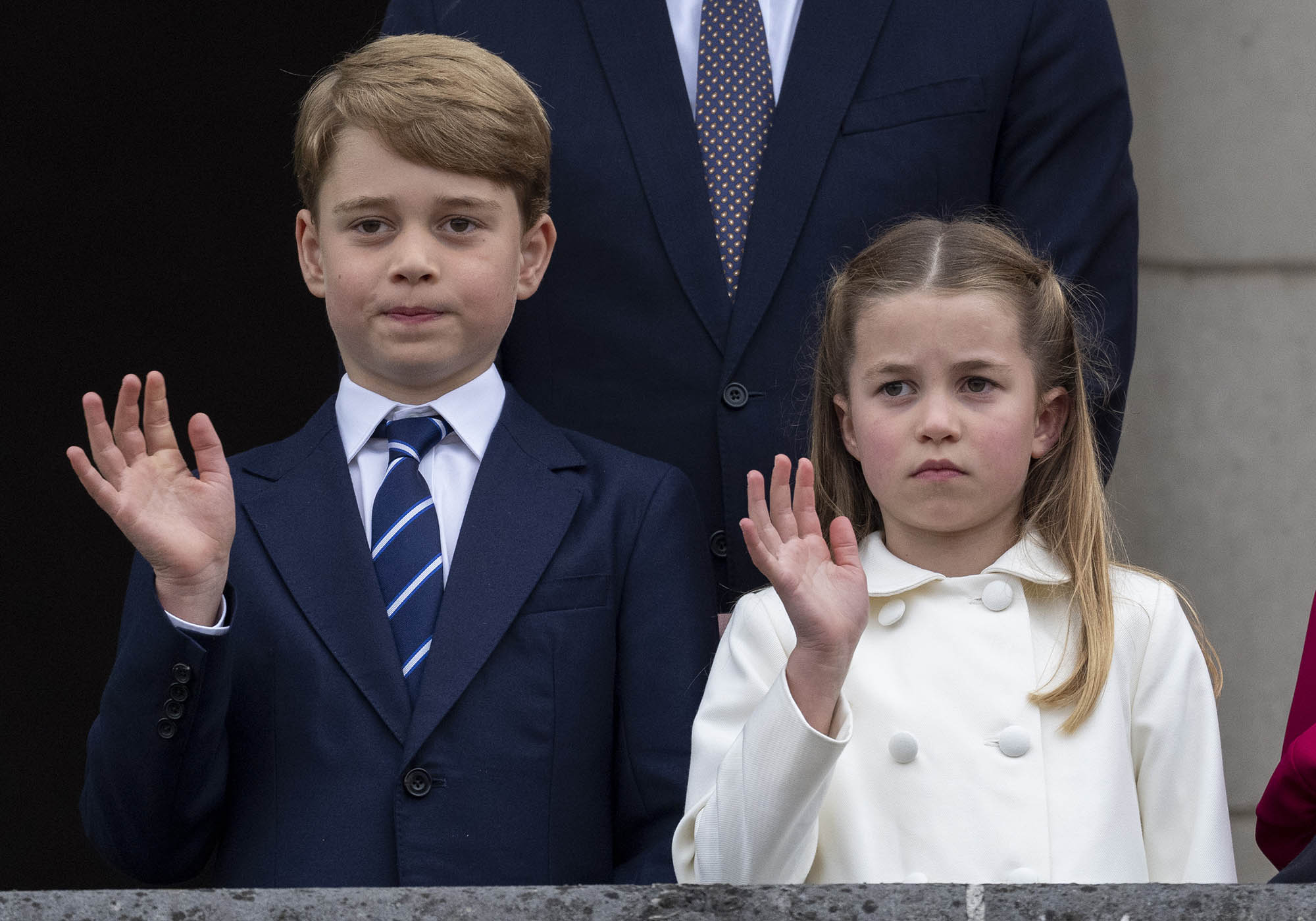 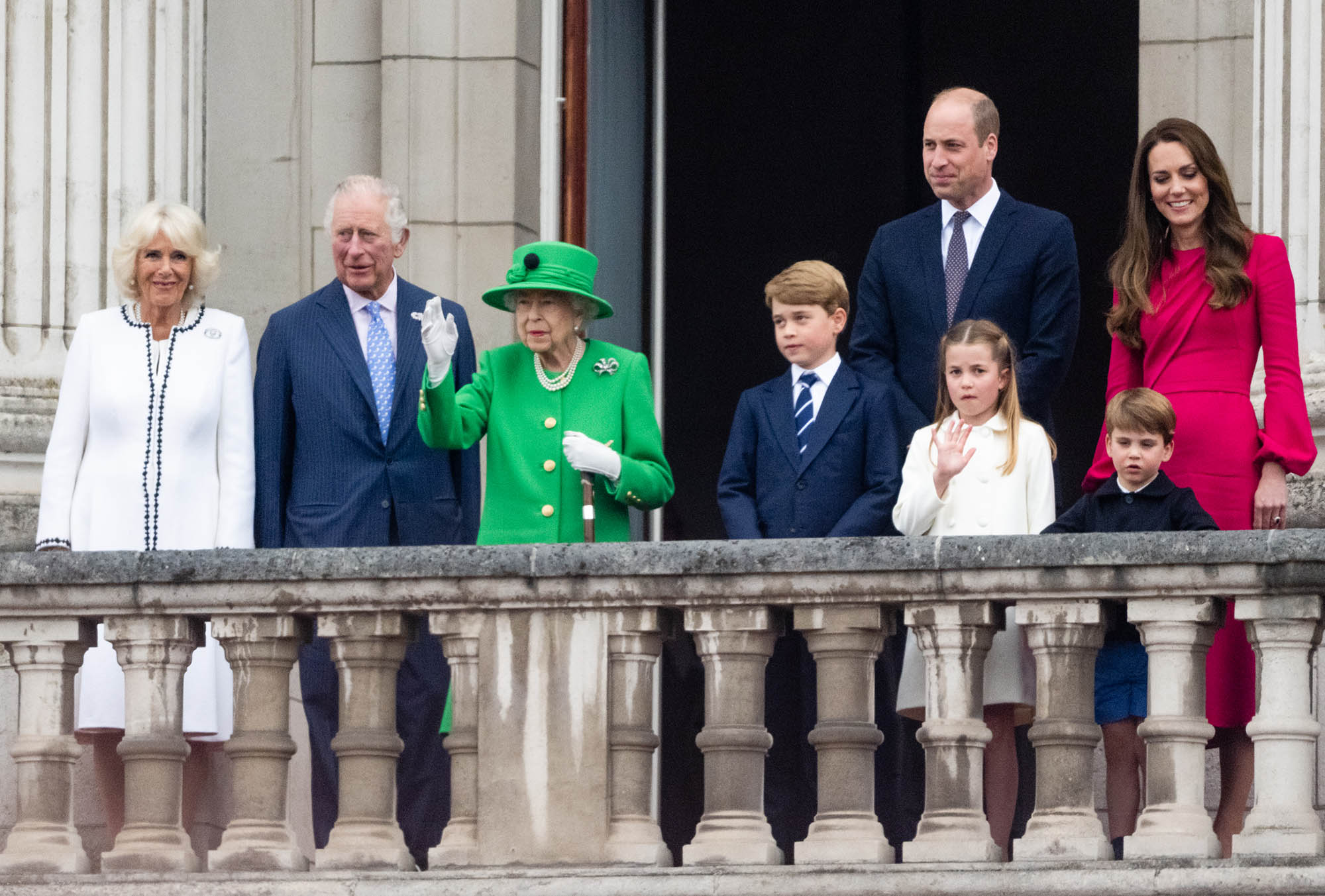