Home » Lifestyle » Princess Diana's Former Employee, Others Say She Was ‘Crawling the Walls’ During Christmas Wanting to Get Away From the Royal Family

Princess Diana's Former Employee, Others Say She Was ‘Crawling the Walls’ During Christmas Wanting to Get Away From the Royal Family

Since 1988, the royal family has spent Christmas at the Sandringham estate in Norfolk. As part of the family’s tradition, Queen Elizabeth II arrives days before the holiday and then the rest of the family joins her on Christmas Eve. At the Sandringham House, there are quite a few rules and protocols in place that everyone follows from when they must change clothes to when they can open their gifts and to when they should be ready to eat. One person who wasn’t a fan of all the rules was Princess Diana.

Some who knew the princess said whenever she would have to travel to Sandringham for the holiday, she was”crawling the walls” and couldn’t wait to get out of there.

Princess Diana’s former butler, others reveal that she didn’t like spending Christmas with the royal family

It may be the most wonderful time of the year but not if it’s spent doing things you don’t like. According to a royal expert and one of Princess Diana’s former employees, Christmas with the Windsors wasn’t something she enjoyed.

The documentary A Very Royal Christmas: Sandringham Secrets detailed how some of the family’s long-standing holiday traditions can be “too much” for those who did grow up with it. Royal commentator Lady Colin Campbell said: “Diana did not like Christmas with the Windsors. She was very keen to disappear into her room as much as she could.”

Diana’s former butler, Paul Burrell, agreed and revealed that his old boss would always tell him that she was “crawling the walls” by the end of a Sandringham Christmas and “couldn’t wait to escape.” 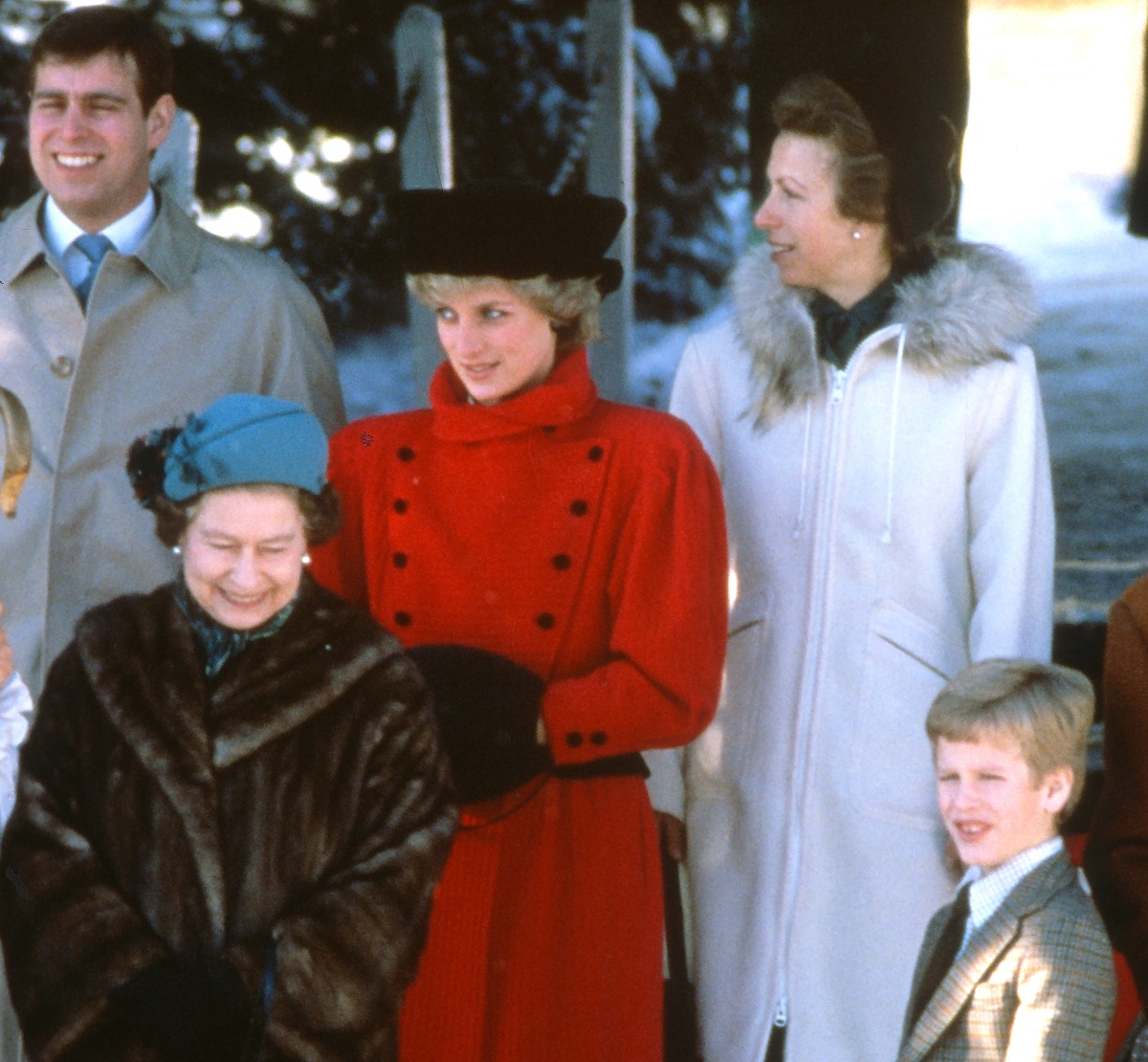 “I can imagine, as joyful and wonderful as it undoubtedly is, there will probably be moments of stress and tension for members of the royal family,” Vanity Fair correspondent Katie Nicholl said. “After all, they’re not in their own home, and they are doing everything, understandably so, by the queen’s book of royal Christmas.”

In the Duchess of York’s case, she was reportedly banished to a different property on the Sandringham estate after she and Andrew began to have marital problems.

In 1992, both Fergie and Diana separated from their husbands but still spent the festive holiday at Sandringham until their divorces were finalized a few years later. After their marriages ended, the women spent Christmas alone every year.

According to Diana’s former chef, Darren McGrady, the princess’ sons went to Norfolk while Diana stayed behind at Kensington Palace but she didn’t think it was right to have her staffers work on that day so she gave everyone the day off.

As for Sarah, she has stated that she doesn’t mind spending the day alone because she wants her daughters to be with their grandmother for the holiday as they have done ever since they were kids. “I know that Her Majesty adores my children,” Ferguson said. “So I am happy to share them … at Christmas.”