Princess Diana’s Psychic Has Thoughts On Meghan And Harry 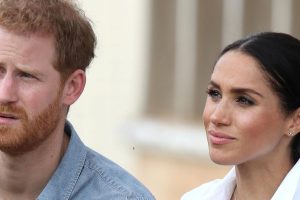 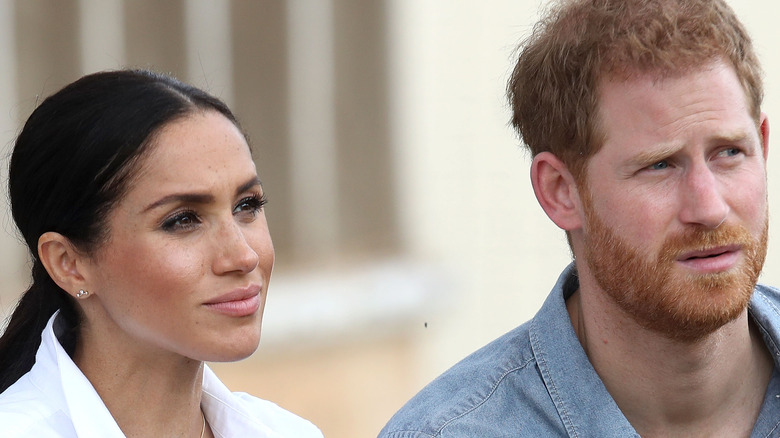 Celebrity physic Sally Morgan has shared her predictions and thoughts on the future of Prince Harry and Meghan Markle. As the Daily Mail reported, Morgan claims to have a connection with Harry’s mother, Princess Diana, and speaking to “The Morning Show” hosts Kylie Gillies and Matt Shirvington, the physic revealed that she believes Harry and Meghan’s marriage will be a long-lasting one.

“I see for her, she’s got great love in her marriage with him. I know lots of predictions say it won’t last, but I think their marriage will last,” Sally claimed. “It will run its full course, and I think there’s absolutely no doubt she has laid down the law and it’s going to be how she wants it. There’s no doubt about that,” she added.

Per The Mirror, this isn’t the first time Sally has offered her predictions on the Duke and Duchess of Sussex, and previously revealed how many children she believes the pair will have in future.

Sally Morgan claims to have a close connection to Princess Diana 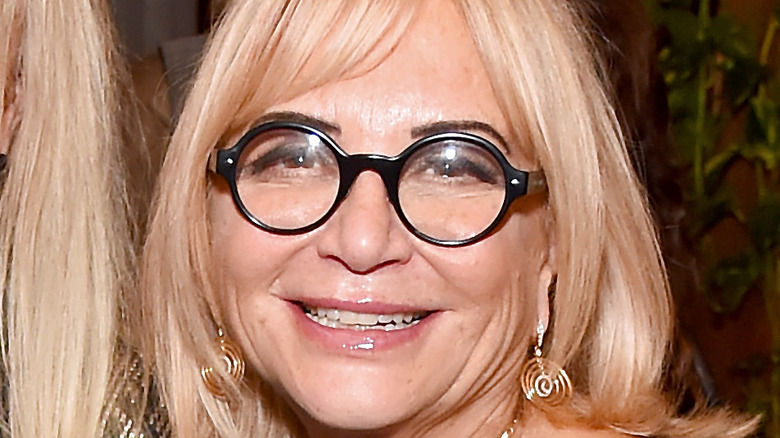 Speaking back in 2019, Morgan claimed, “I see three kids in six years — a boy and two girls. This child will arrive early too.” She continued, “The new baby will be happy, funny and highly intelligent but quite manipulative and will want to be cuddled in the night, which will mean sleepless nights” (via The Mirror).

Later in her “The Morning Show” appearance in June 2021, Sally opened up about her spiritual connection with the late Princess Diana. Per the Daily Mail, Morgan revealed she held a close relationship with Diana’s sister, Lady Sarah McCorquodal, who would regularly contact her while in Diana’s company.

“It’s only now that I look back and realise just how amazing it was to be able to speak to her for four and a half years, almost daily. … [Lady Sarah] was her lady-in-waiting, so when she came to London – she lives in Norfolk – to accompany the Princess of Wales on functions, she would pop in and see me.” Morgan continued, “I was very close to them both for a long time,’ the physic added, hinting she is no longer in touch with Lady Sarah.”