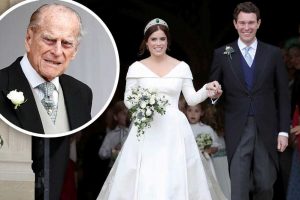 Princess Eugenie’s wedding gift from her late grandfather, Prince Philip, is on display in her London home.

The Duke of Edinburgh gifted Eugenie and husband Jack Brooksbank with a hand-painted drawing of flowers for their wedding in 2018, the royal revealed in the BBC One documentary “Prince Philip: The Royal Family Remembers.”

“It was so nice. It’s now sitting in my house in London and I’m so proud of it, you know?” Eugenie, 31, said of Philip’s masterpiece (Via Hello!).

Philip, who died in April at age 99, attended Eugenie’s royal wedding to Brooksbank with his wife, Queen Elizabeth II.

Throughout the new documentary, members of the royal family — including Prince William and Prince Harry — shared their fondest memories of Philip over the years.

As Page Six previously reported, the Duke of Edinburgh’s grandsons reminisced about his immense impact on their lives in the doc. 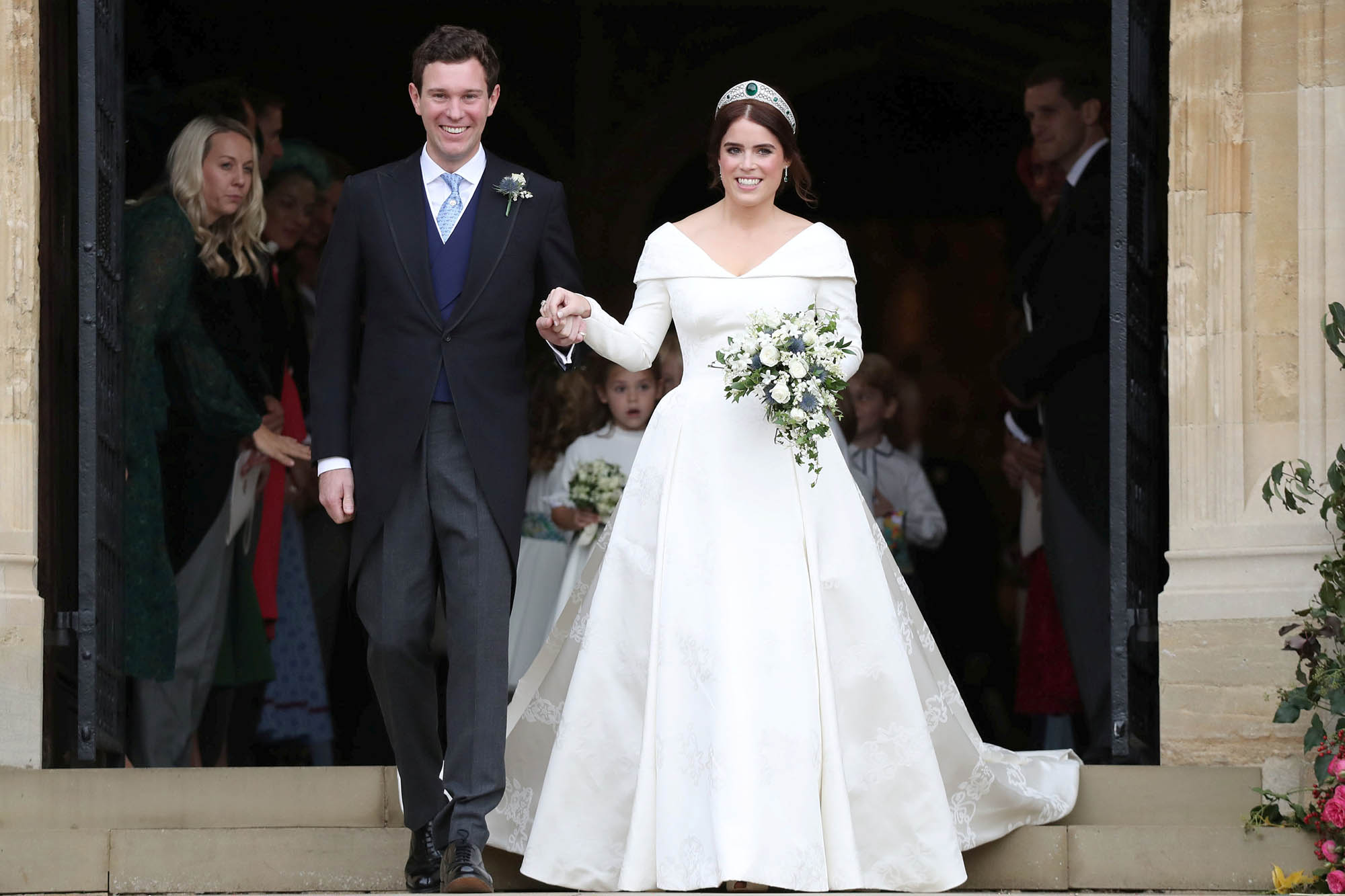 “He’s always been a huge presence behind everything we have done, really,” William said in an interview.

Harry added, “What you see is what you got with my grandfather. He was unapologetically him.”

Never-before-seen footage from the Queen’s personal collection was also featured in the doc, including clips of a young Philip spending time with daughter Princess Anne and sons Prince Charles and Prince Edward. 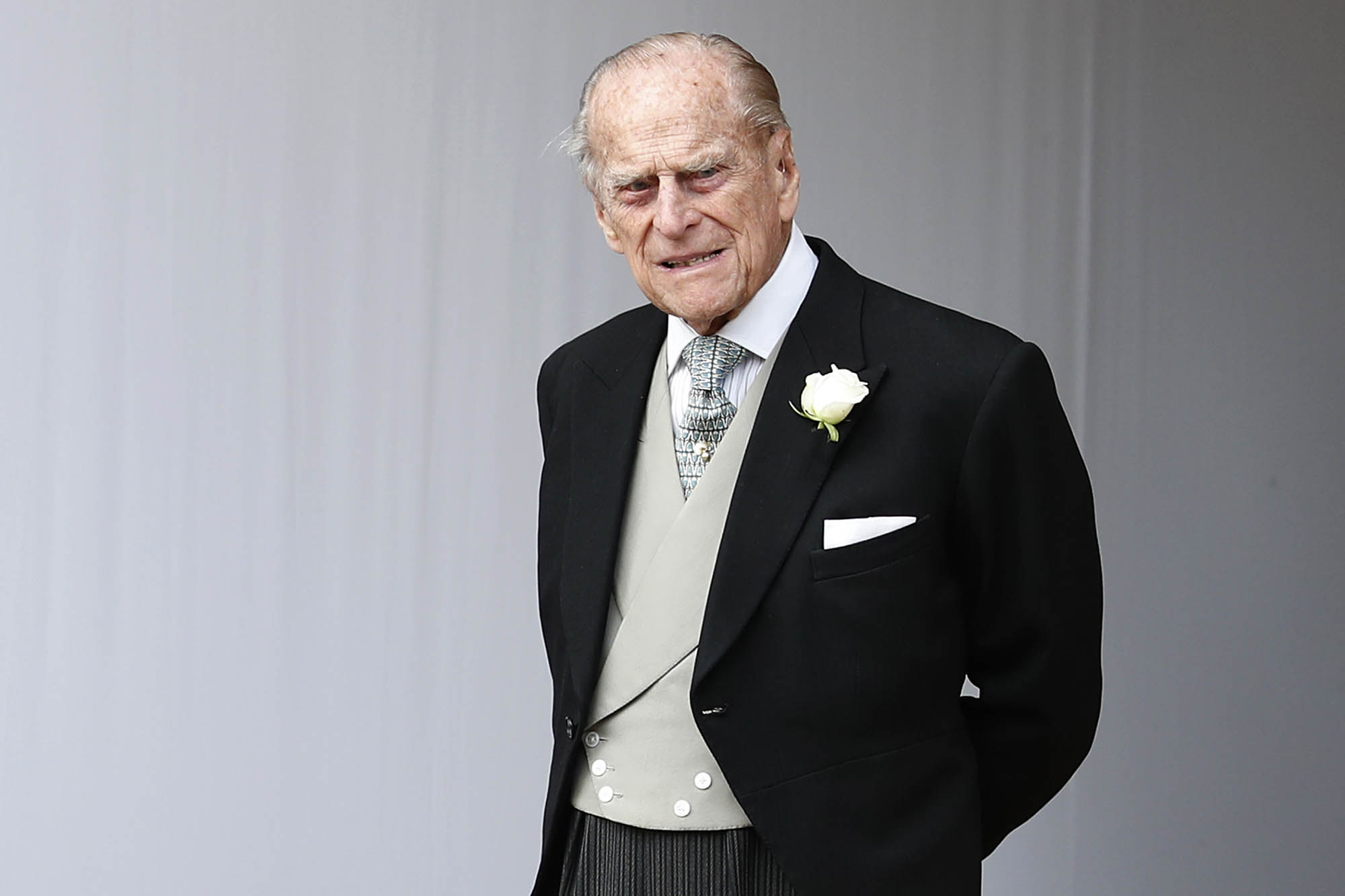 Additionally, Princess Anne’s daughter, Zara Tindall, was interviewed for the project, and got a bit emotional while talking about Philip onscreen.

“You never really prepare yourself for losing him ’cause he was always there,” she said.