Lala Kent believes Raquel Leviss has all of the evidence she needs to know that James Kennedy is unfaithful.

“I don’t know that I feel badly for her anymore because … it’s like seeing the murder scene and still needing more evidence,” the 28-year-old Vanderpump Rules star told Us Weekly exclusively. “It’s like, ‘Okay, girl, I can’t even deal.’ Like, you’re killing my brain cells at this point, and I don’t have a lot of those to lose.” 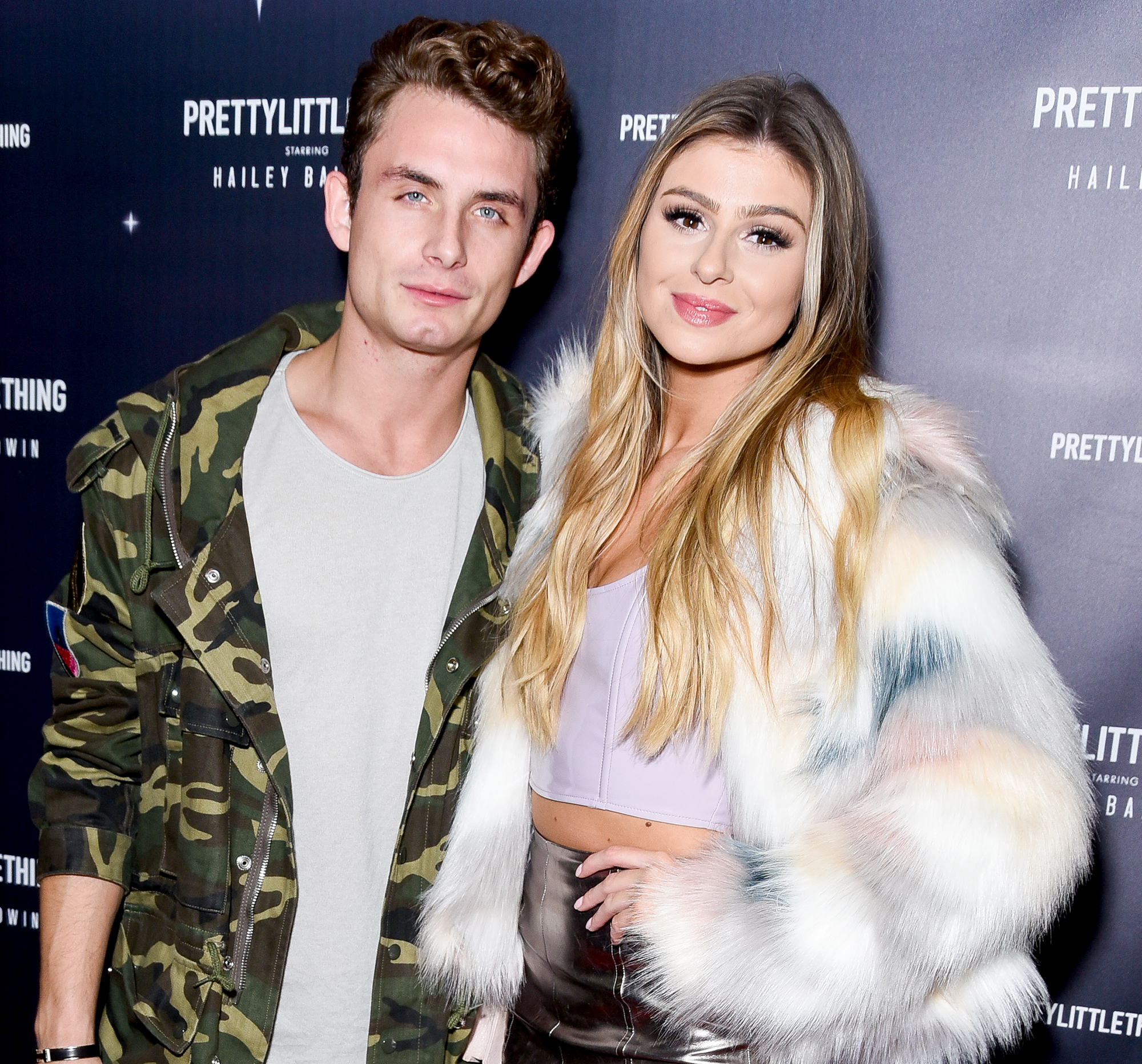 Kristen Doute’s friend Hope accused James, 26, of cheating on Raquel, 23, during the December 10 episode of the Bravo hit. In addition to alleging that she slept with the DJ during their trip to Coachella in April, Hope claimed that she has been hooking up with James on and off over the last three years. James denied all of the allegations that he has been unfaithful.

Lala, who also told Raquel during the episode that she witnessed James cheat in the past, thinks the pageant queen and the “Top Man” singer are “a match made in heaven.” 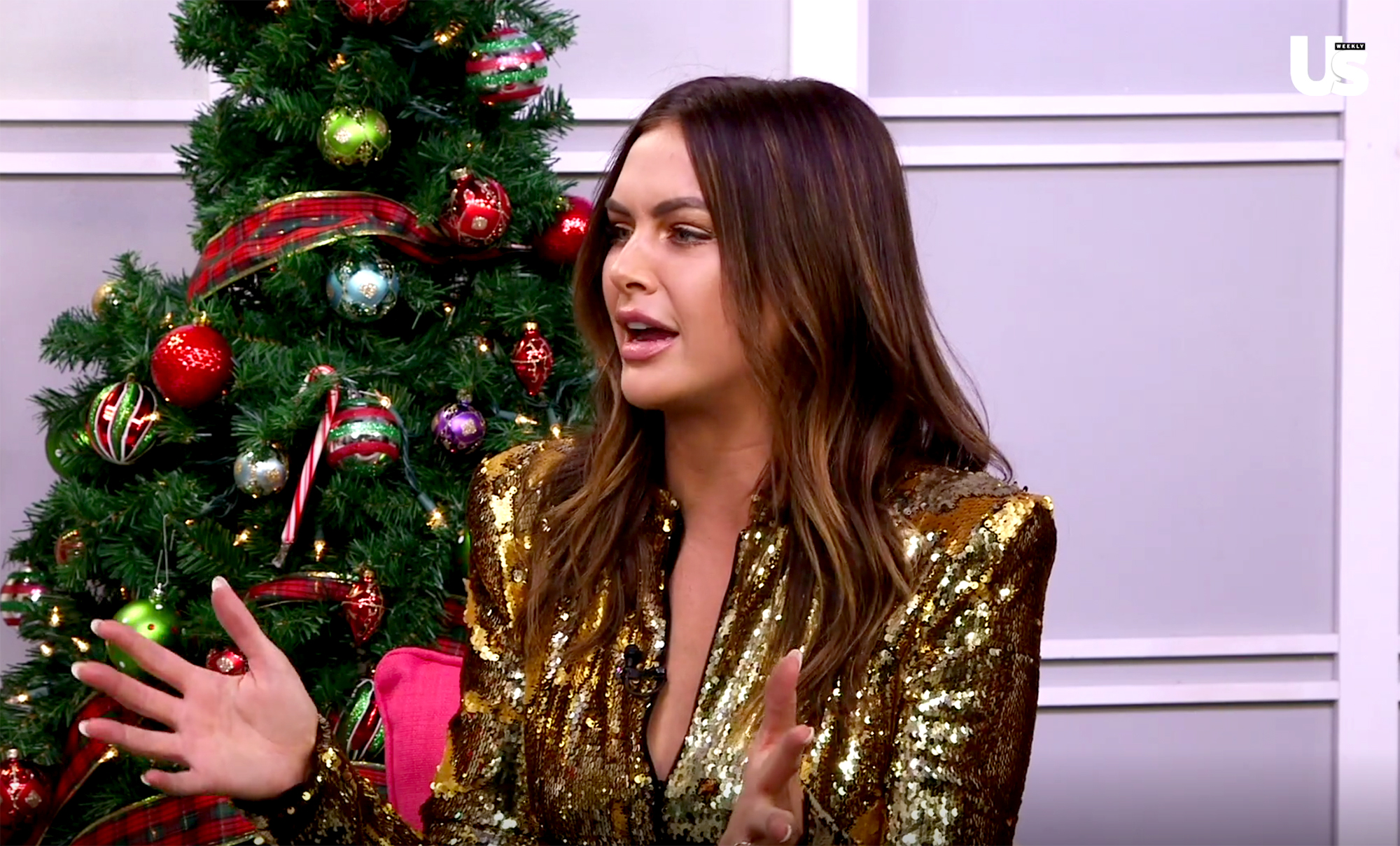 “He is drawn to that because he can get away with everything,” she told Us.

The SUR hostess previously opened up to Us about ending her friendship with James, who she called “extremely verbally abusive.”

“I always shook it off because I knew that it was coming from a hurt place and I knew it really only happened when he was under the influence,” Lala told Us in November. “But when you start attacking someone who I’m going to spend the rest of my life with, you might as well be attacking my mother as well.”

She added: “I guess, fortunately, it hasn’t affected my life in a negative way, not being friends with him. So I’m good.”

For even more from Lala — including if James reached out to her after news of her engagement to Randall Emmett broke — watch the video above.