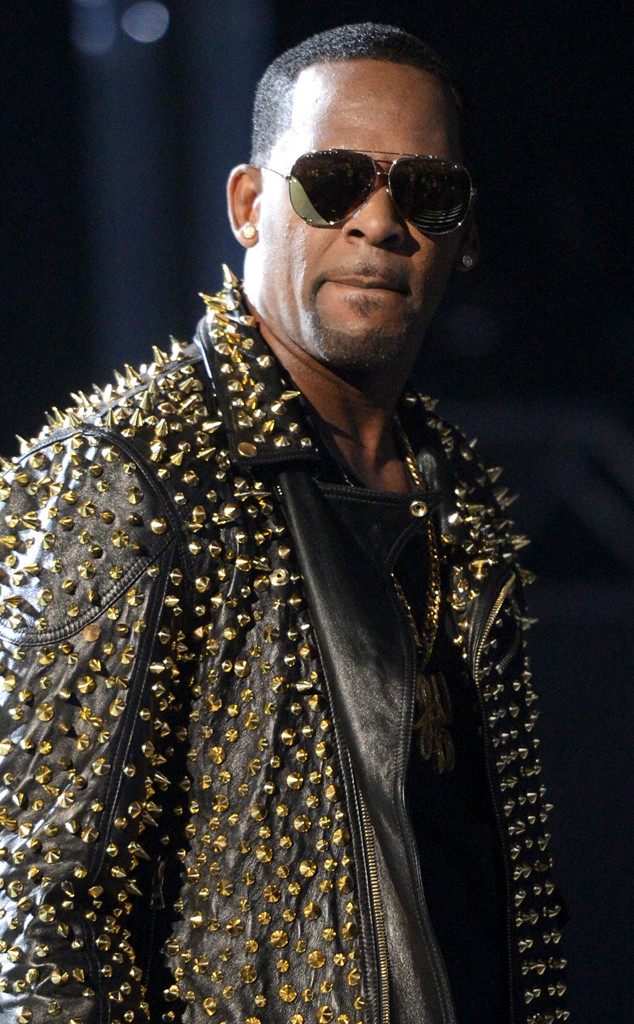 R. Kelly has been charged with 10 counts of aggravated criminal sexual abuse in Illinois’ Cook County, E! News has learned.

Documents show that there are four alleged victims, with nine of Kelly’s counts involving alleged victims ranging in age from 13 to 16. In the state of Illinois, the charge of criminal sexual abuse is a class 2 felony, with each charge carrying a maximum of three to seven years in prison sentence.

TMZ reported early Friday that two women had testified before a grand jury in Chicago, alleging that R. Kelly had sex with minors, with one of the women reportedly turning over physical evidence. According to the outlet, one of the alleged victims testified that she was underage when she had sex with R. Kelly between the years 2008 to 2010 in the state of Illinois.

As news surfaced of the charges against R. Kelly, attorney Michael Avenatti tweeted “it’s over.”

“After 25 years of serial sexual abuse and assault of underage girls, the day of reckoning for R Kelly has arrived,” he wrote in a second tweet.

Avenatti also tells NBC News in a statement, “After 10 months of work and providing significant evidence to Kim Foxx and her staff, we are elated that justice will be done in this case. As a father of two teenage daughters, this is especially gratifying on a personal level.”

These charges come just under two months after the conclusion of Lifetime’s docu-series on R. Kelly, which shared allegations of misconduct against the 52-year-old.

R. Kelly has consistently denied any allegations of abuse or misconduct over the years.