Home » Lifestyle » Ralph Macchio net worth: What is Cobra Kai star’s net worth? 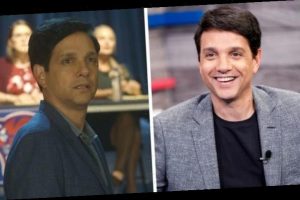 Cobra Kai fans love Ralph Macchio as Daniel LaRusso in the television series based 30 years after the Karate Kid films. Macchio reprised his original role opposite William Zabka as Johnny Lawrence in the Netflix series. However, some fans might be keen to know what his net worth is.

What is Ralph Macchio’s net worth?

Fans of Karate Kid will know Macchio is best known for his portrayal of Daniel in the film series and now the TV continuation.

However, the star has actually been appearing on screen since he was discovered at the age of 16-years-old.

Over the years, he has starred in several hit films and television shows.

Given all this success, many will be eager to know what exactly the star’s net worth is. 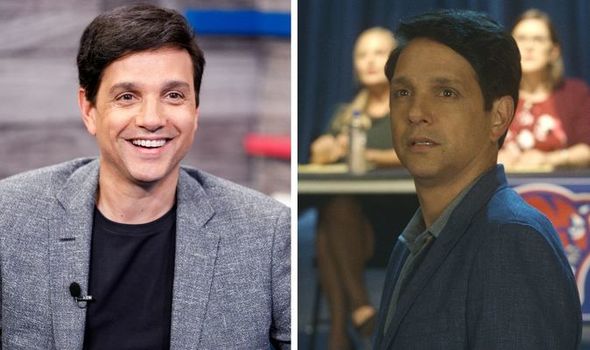 Macchio’s net worth to date is estimated to be $4 million (£2.9 million), according to Celebrity Net Worth.

This is likely to be primarily for playing Daniel in the Karate Kid saga.

He first appeared in the role in 1984 film Karate Kid where he was a teenager taught karate to defend himself against bullies. 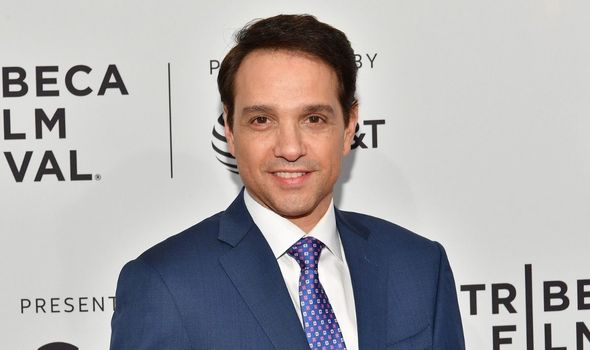 Many years later, he reprised the role in Cobra Kai, which tells the story of where he and former antagonist Johnny are now.

The pair are still at odds but the series mainly focuses on their desire to teach karate to the next generation.

The series began on YouTube Red before being bought by Netflix.

Three seasons have been released so far and a fourth outing is also in the making. 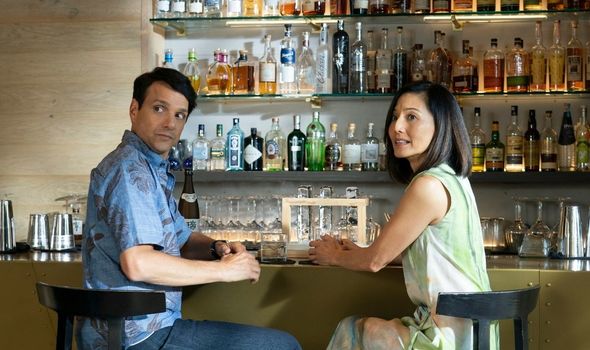 However, it is not known exactly how much Macchio makes for playing the role in the series.

Aside from Karate Kid, the actor also appeared in the television series Eight is Enough and the film The Outsiders when he was a child.

Following his performances as Daniel, he went on to land some major roles.

This included appearing in a play on Broadway with Robert DeNiro and in the comedy film My Cousin Vinny with Joe Pesci. 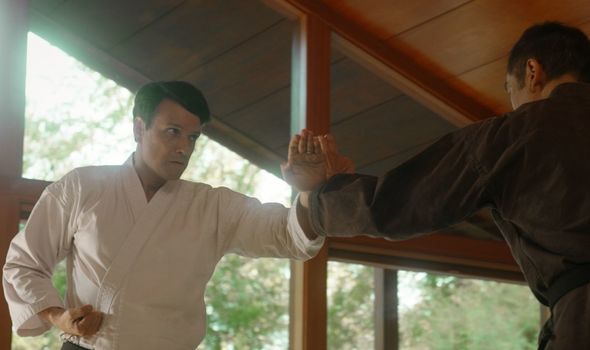 In more recent roles, Macchio has also starred on Ugly Betty as Archie Rodriguez and in How I Met Your Mother.

Outside of acting, Macchio is married to nurse practitioner Phyllis Fierro.

The pair were introduced by his grandmother when he was only 15-years-old.

They have been married since 1987 and have two children together called Julia and Daniel.

Cobra Kai seasons 1-3 are available to watch on Netflix now.