Normally, 2 pence is supposed to be minted on a copper coloured base but instead it's been struck onto a silver coloured one making it "extremely rare". 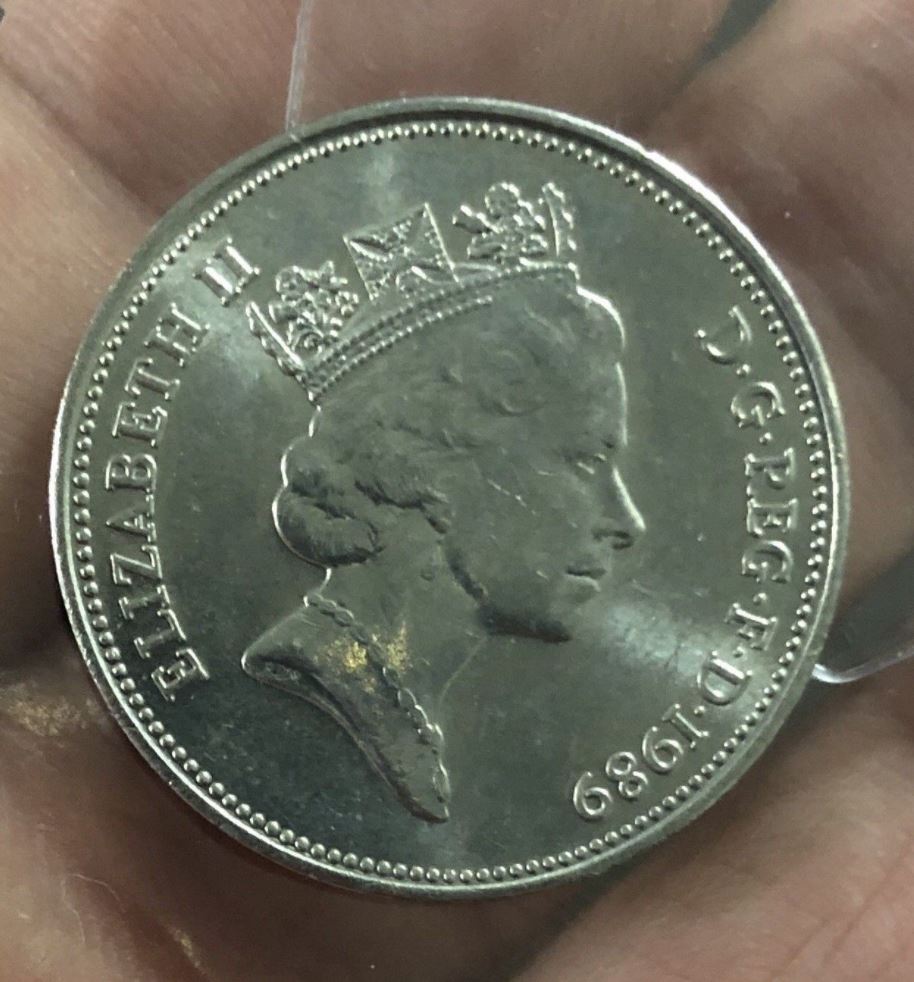 The Royal Mint manufactures between three and four million coins a day so it's understandable that sometimes mistakes happen.

The penny is what's known as a mule or "error coin", making them super rare which makes is super valuable to collectors as they're nearly one of a kind. 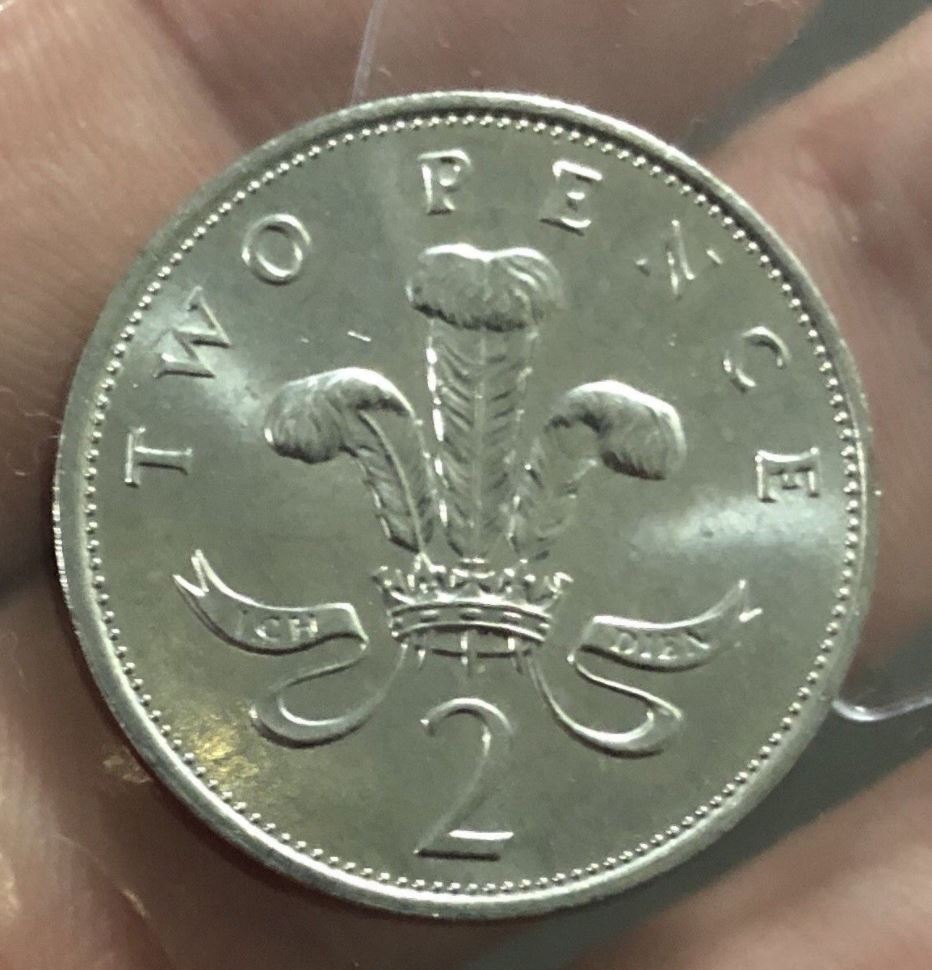 The rarest and most valuable error coins in circulation

Originally, the aquatics coin shows water passing directly over the swimmer’s face, but it was modified to include less water so you can see the swimmer more clearly. But experts have valued this one to be worth between £1,000 and £1,500.

The secret lies in the date. All 2p coins minted between February 1971 and 1982 should say 'new pence' on the front, while those released after this date say 'two pence'. But in 1983, a glitch meant a batch of 2p coins were printed with the old wording – new pence – on them, rather than two pence, making them valuable to collectors.

These coins were accidentally inted on the wrong base. James Weller from Kent found one in his change at home. He hasn't sold it yet, but if it sells for anything like other silver 2p coins, then it could be worth more than £1,000.

The rare Standing on the Shoulders of Giants £2 coin has only been stamped on nickel brass, rather than on two types of metal – nickel brass and copper zinc. Approximately 10,270,000 of these types of coins were issued for circulation in 2007.

One of the rarest coins ever, the bronze 20p coin is dated 1987. It said it was the result of an extremely rare minting error, with a blank 1p somehow finding its way into the presses and ending up with a 20p struck onto it.

This rare misprint happened at the Royal Mint back in 2016 and you could easily mistake it for a 10p coin.

These rare £1 coins have the latest design and are printed with the year 2016 printed on the face. But if you look carefully – you'll probably need a magnifying glass – 2017 is printed in micro-lettering on the reverse side.  A veteran coin expert has labelled the rare find as one which could fetch up to a cool £3,000 – but only if it's verified by the Royal Mint.

The seller didn't specify any specific details about this particular silver coin, so we don't know if it's been circulated or not.

It does look to be in a decent condition though which will inevitably push up the price.

It's not the only error coin accidentally minted on a silver base by accident.

One pub punter was accidentally handed an "extremely valuable" silver £1 coin in his change for a pint and was offered £100 for his find.

Coins that have been deliberately minted can also be rare and super valuable.

One of the most rare coins is the Kew Gardens 50p coins which worth around £90 to a collector.

Have you got a 50p coin that might be worth a small fortune? We've put together a roundup of the rarest and most valuable 50p coins so that you can check your change.