Home » Reopening plans for shops including Ikea, Primark, Next and John Lewis explained

Reopening plans for shops including Ikea, Primark, Next and John Lewis explained 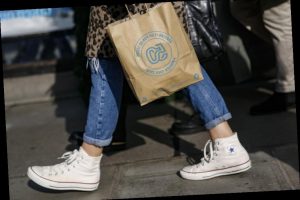 SHOPPERS are expected to hit the high street again as lockdown restrictions are lifted.

Many retailers have revealed their plans for reopening on Monday April 12 which is less than a week away.

🦠 Read our coronavirus live blog for the latest news & updates… 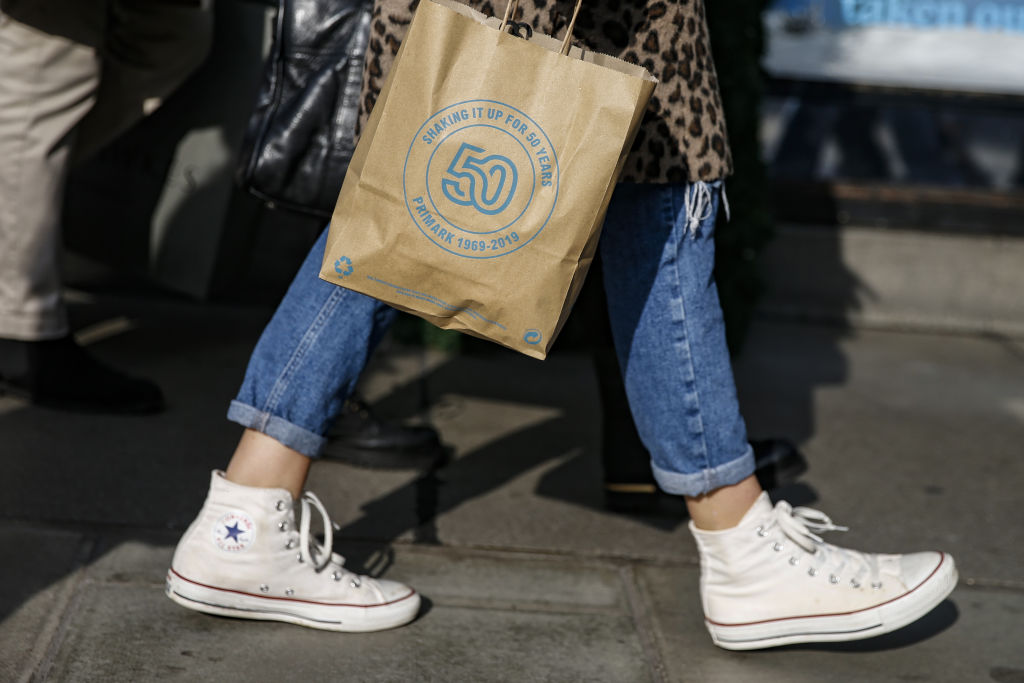 Here's what you can expect in-store if you're heading to Primark, Next, Ikea and other shops as they open their doors again.

Non-essential retail has been closed since January because of the rising number of coronavirus cases.

But now with falling infection rates and deaths, along with millions of vaccinations, plans to get the country back up and running are on track.

Prime Minister Boris Johnson has said that his step-by-step plan for leaving lockdown will continue with the lifting of restrictions on 12 April.

In addition to non-essential retail reopening, pubs, restaurants and hairdressers will be allowed to welcome customers again.

Restrictions were previously eased when kids went back to school on March 8 and when the Rule of Six returned on March 29 allowing people to meet outside.

Here's hat you need to know about your favourite shops reopening, including safety rules, extended hours and what's going on with fitting rooms.

Primark will open its doors again in England and Wales from April 12.

And there's good news for fans of the bargain shop as the high street fave will also have extended opening hours as nearly all of its locations that are reopening.

Times will vary according to your local branch but they will open for two extra hours per day on average – typically an hour earlier and later.

The retailer is trying to avoid huge queues with shoppers eager to return to the store, which does not sell online.

Safety measures in place will include social distancing and limits on the number of people in stores.

Hand sanitisation stations and perspex screens will be in place at tills and changing room cubicles.

Face coverings are required in stores and in queues if you are waiting to enter.

Ikea will reopen its stores in England and Wales from April 12, after opening stores in Scotland this week.

But the furniture stores restaurants will stay closed for now, with plans to open eateries on May 17.

When heading to store, customers will be met with safety rules that include social distancing, staggered entry systems and a limit on the number of people who can enter at one time.

Screens will be in place at tills and other customer service points, including in-store planning services which will reopen too.

As with all retailers, face masks are required unless exempt.

Timeline for businesses reopening after lockdown

PRIME Minister Boris Johnson has outlined his roadmap for easing England out of lockdown.

Businesses will be allowed to reopen on the following dates, as long as the "four steps to freedom" are met.

Next will reopen its stores in England and Wales from April 12 and will have new rules in place to keep everyone safe.

The number of customers will be limited so stores are not overcrowded and everyone can stay socially distanced – including a one-in-one-out policy a the busiest times.

There will be hand sanitiser stations and shoppers will of course have to wear face coverings, unless exempt.

Next is not planning to extend opening hours and store timings will be as normal, but can vary by location.

We've asked Next if changing rooms will be reopening and will update this story when we hear back.

The retailer has launched a huge new sale online to make way for fresh stock as stores open.

John Lewis will open all its 34 stores in England and Wales from April 12.

There are fewer stores than before the coronavirus as the department store has announced that 16 stores in total have either closed or will not reopen.

Fitting rooms will be open too, along with other in-store services like kids shoe fittings and home design services.

Rules in place to keep customers and staff safe include wearing of face masks (unless exempt) and social distancing.

The retailer will have staff on the door to help customers, manage queues and keep an eye on the number of people in store.

There will fewer entrances to help limit the number of customers in store, hand sanitiser stations and at tills, there will be plastic screens.

John Lewis if it will have extended opening hours at any stores and will update this story when we hear back.

Debenhams stores in England and Wales are set to reopen next week for a final massive closing down sale.

The 243-year-old retailer is clearing stock before shutting its stores for good after rescue talks failed last year.

In January, online retailer Boohooo then bought the website and brand – but the deal excluded all 118 remaining UK stores and 12,000 Debenhams jobs.

The stores will be open for between three and five weeks and offering up to 70% off.

You'll also be expected to wear a face covering, unless exempt.

Brits won't ever need a vaccine passport to go to the supermarket, hop on public transport like buses and trains the Government has vowed.

Here's what pubs will look like when they reopen, with all the rules for drinkers before they reopen NEXT week.

The Sun took a sneak peek inside a Greene King branch in Cambridge last year to find out what it would be like when it reopened.