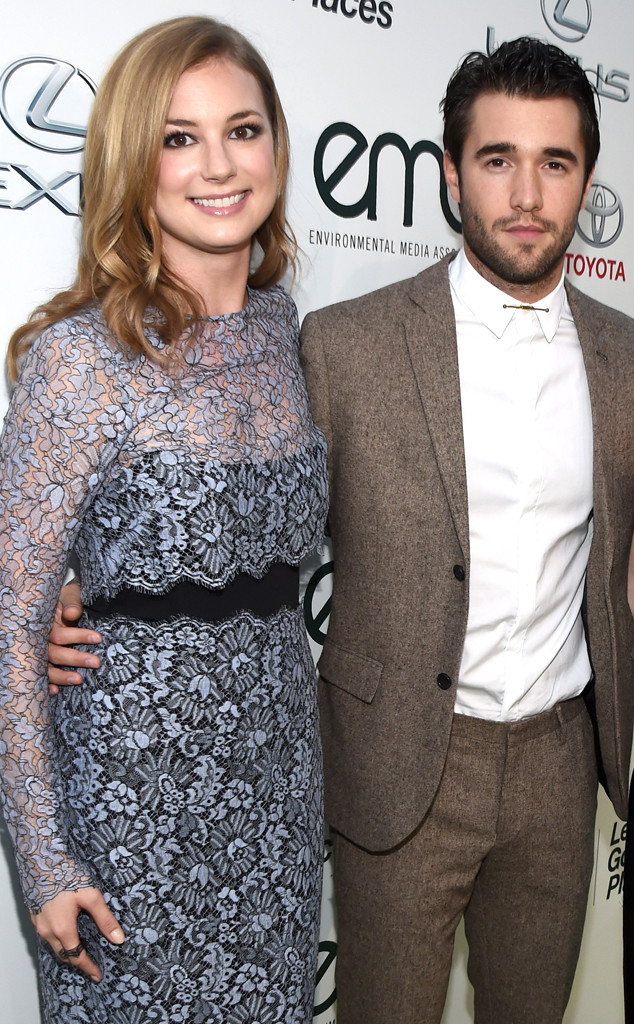 Emily VanCamp and Josh Bowman, who played couple Emily Thorne and Daniel Grayson on the ABC primetime soap a few years ago, got married for real this Saturday in the Bahamas, in front of family and friends, according to People and Us Weekly.

The 32-year-old Canadian actress and 30-year-old British actor have been together for more than seven years and got engaged in May 2017. When E! News asked VanCamp in January if the two would wed this year, she remained coy. 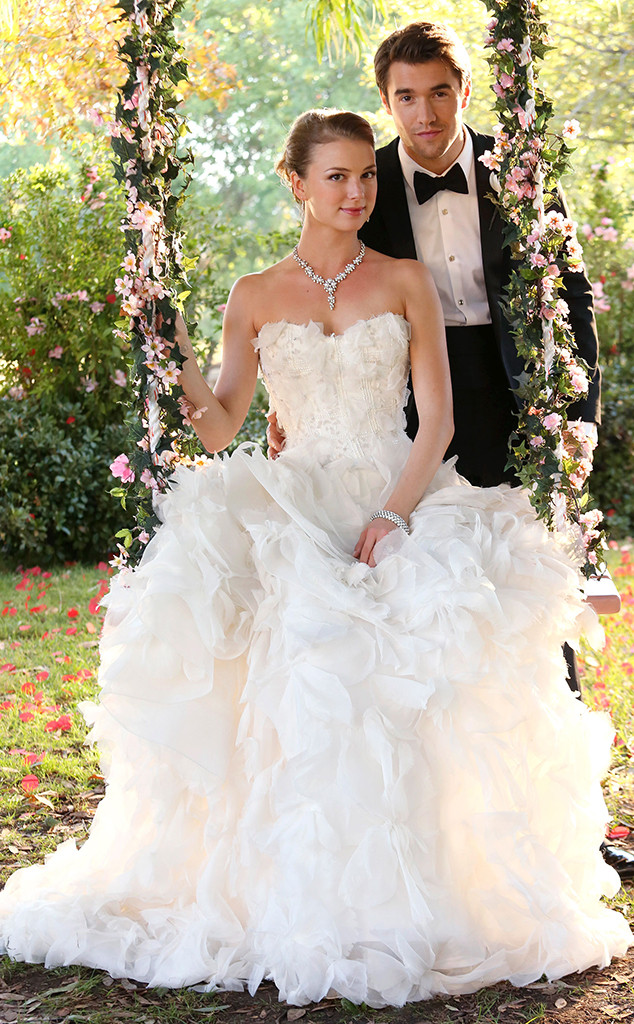 VanCamp’s characters had married on Revenge as well (pictured above), although things did not…end well.

In 2014, VanCamp spoke with Elle Canada about her relationship with Bowman, which has been largely private. 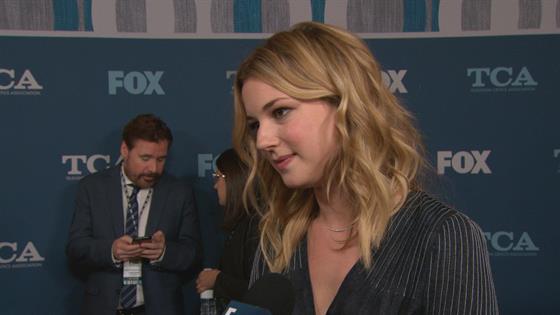 “I barely talk about him in interviews, to be honest. It’s just really funny in the moments when we’re playing these absolutely absurd things. I call him ‘wife-beater Daniel,'” she joked. “It’s hard for my family to watch—it’s also hard for them to see me in that light. But we’re actors. None of that lives in any of us. Thank God!”

She also talked about her desire to start a family.

“How excited I am to have children!” she said. “I find myself dreaming about it all the time.”