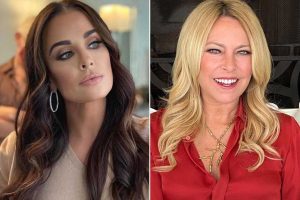 Why Sutton Stracke claims she was demoted on ‘RHOBH’

Sutton Stracke didn’t steal Kyle Richards’ “goddamn house,” but she sure is living in it.

Stracke, 49, revealed on Instagram last fall that she is renting Richards’ former Bel Air home, which was featured on “The Real Housewives of Beverly Hills,” while her place undergoes extensive renovations. Mixing business with friendship may be problematic for some, but Stracke told Page Six in a new interview that her bond with co-star Richards, 52, has actually become stronger as a result.

“Kyle and I are very close,” she said. “Doesn’t hurt that I’m living in her house, but Kyle’s a very open person, and she’s also very down-to-earth and what you see is what you get, and she’s very nurturing as well. I’ve had a tough year. I’ve sold my house. My daughter [Porter] went to college. Like, all of these things that she’s done as well. So, she’s kind of coached me through them as a friend. And I really appreciate everything that she’s done for me. It’s real. It’s not fake and phony. It’s like a true friend.”

Stracke noted that she and Richards have other people handle the logistics of their tenant-landlord relationship, so there’s nothing for them to squabble over. 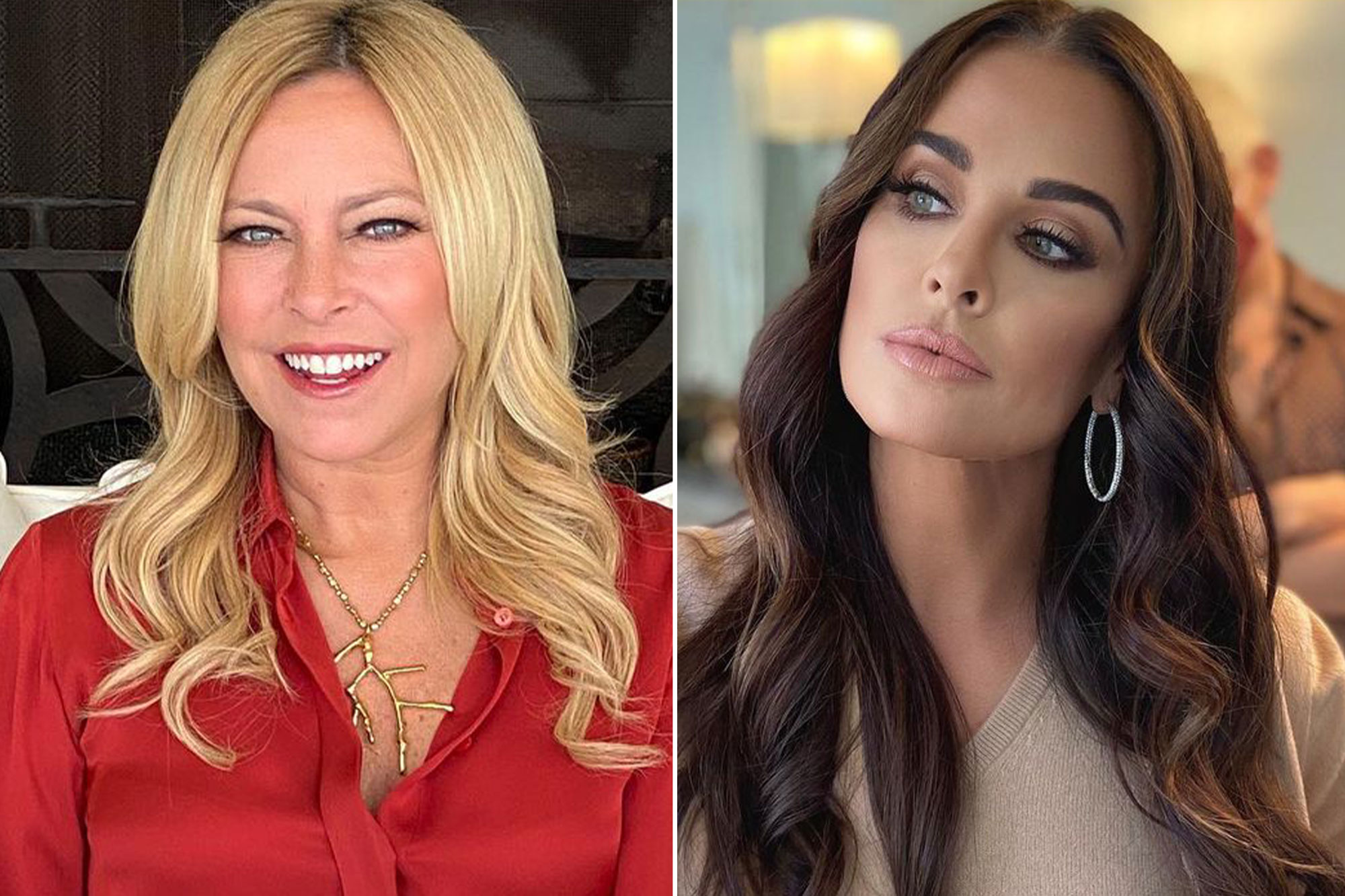 That said, Stracke hinted that there will be plenty of drama brewing over other topics when “RHOBH” returns for its 11th season.

“I think we all brought our own little pinch of drama,” she teased. “No one’s drama-free. I think we’re all kind of in the drama craft this season.”

She added, “It’s a good thing because it’s not one-person-centric. This is really an all-cast event. Everybody is kind of mixed in something and has their own thing going, which is fun. It’s exciting. We all, at the end of the day, care for each other and want each other to be happy and successful. So, there’s a lot of trial and tribulation. I think we’re going to have a good season. I’m excited for it.”

Season 11 of “The Real Housewives of Beverly Hills” premieres on Wednesday at 8 p.m. ET on Bravo.