Home » Lifestyle » RHOBH’s Teddi on a Vanderpump Dogs Spinoff: ‘Wouldn’t That Be Convenient?’

RHOBH’s Teddi on a Vanderpump Dogs Spinoff: ‘Wouldn’t That Be Convenient?’

If you ask Teddi Mellencamp, there’s no such thing as a coincidence in Beverly Hills.

“Wouldn’t that be convenient? Really!” the 37-year-old accountability coach told Us Weekly about the Vanderpump Dogs spinoff in the works at Bravo. “I wonder why they based a whole drama about a dog!”

Sources confirmed to Us earlier this month that Lisa Vanderpump’s animal rescue center may land its own series on the network. Vanderpump Dogs has been a hot topic on season 9 of The Real Housewives of Beverly Hills after Dorit Kemsley was accused of giving the puppy she adopted, Lucy, to a kill shelter.

While Teddi, who believes Vanderpump asked her employees to discuss PuppyGate on camera, told Us that she isn’t too concerned with a potential Vanderpump Dogs spinoff. 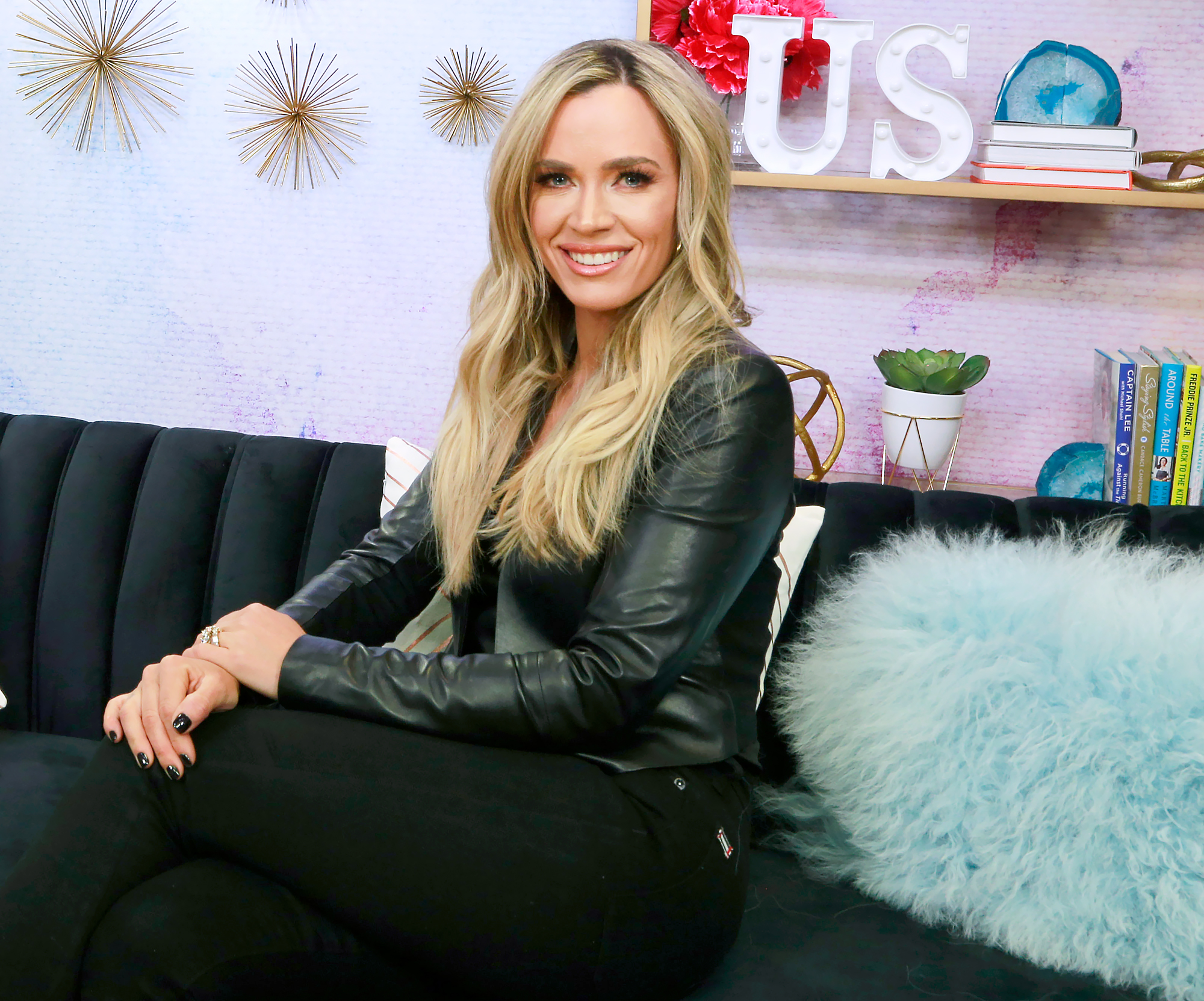 “I don’t know if there will be or there won’t be. I don’t know, and truthfully I don’t care,” she told Us. “But what I do think is, if this was really about their concern about a dog … Why didn’t they go do a home check on the new owner that Dorit gave the dog to? Why didn’t they say, ‘Dorit go pick up that dog and bring it back to the shelter?’ It wasn’t. It was about the story. It wasn’t about the dog.”

“So when people are saying, ‘Teddi, why are you upset at the dog? Why aren’t you mad at Dorit?’ Because it wasn’t about the dog,” Teddi continued. “The dog is safe. The dog is a Vanderpump dog. The dog is fine. This is about friendship. This is about creating a disaster and then trying to keep your hands clean to look like you’re perfect.” 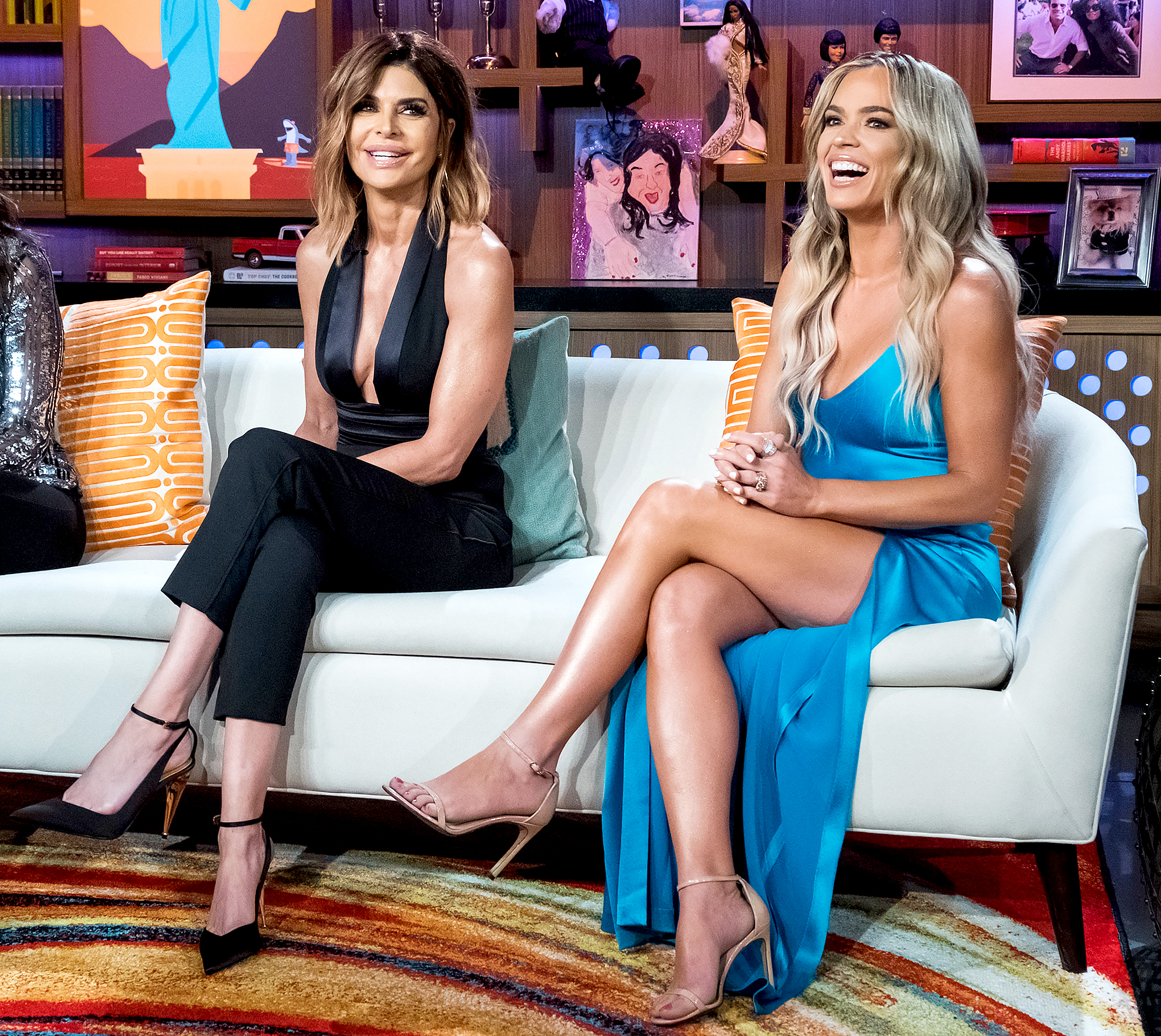 “Pilot In the works. This at the bottom of ‘those texts’ all a set up, all for another tv show,” the Melrose Place alum wrote in a since-deleted tweet, alongside a screenshot of a text that reads, “This season on Vanderpump Dogs….”

The Real Housewives of Beverly Hills airs on Bravo Tuesdays at 9 p.m. ET.