‘Real Housewives of Miami’ newbie Julia Lemigova hasn’t seen eye-to-eye with Larsa Pippen. In this EXCLUSIVE interview, Julia reveals if they get into it at the upcoming reunion and why they ‘were not on the same page at all’ this season.

Julia Lemigova has no regrets from her first season on The Real Housewives of Miami, including her beef with co-star Larsa Pippen. The two women haven’t exactly been the best of friends since meeting on the hit reality series, and it doesn’t help that Julia’s BFF Adriana de Moura has continuously picked on Larsa for her former friendships with Kim Kardashian and Kanye West. During this week’s new episode of the Pay Attention Puh-Lease! podcast, Julia told us if her and Larsa’s drama will carry into the two-part reunion that kicks off March 3 on Peacock.

“The drama goes totally in parallel with the fabulous outfits,” the 49-year-old reality TV newbie told us EXCLUSIVELY. “Some things got resolved, some things probably not. As for me, I think I said my peace. When I left the room I felt I said what I had to say to whoever I had to say it.”

On the show, Julia specifically took issue with Larsa calling out their co-star Nicole Martin for having children before marriage. Julia, who has several kids from different past relationships, and is now married to tennis superstar Martina Navratilova, explained that she finally had enough of Larsa’s “condescending attitudes” and kept her distance. “On my end, I felt I tried but you’re not going to judge people on how they think. It’s up to them, I’m just doing my part,” Julia said. “It was just not clicking very well for her and I disagreed with her comments and the way she was very rude to Adriana. I defend my friend always. And then she was telling me that I was biased that I defend Adriana blindly, which was not true. So we were just not on the same page all all.” 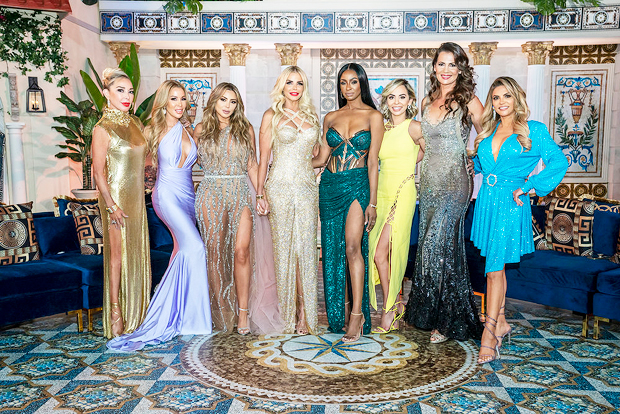 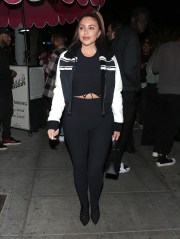 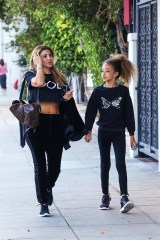 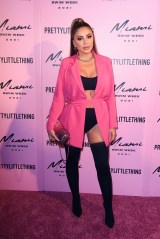 Julia also didn’t like how Larsa bragged about having a good “resume” since she was married to Scottie Pippen, the father of her four children, for 20 years. “Is that what defines a human being, a resume, because you’ve been married to the same person?” Julia said on the podcast. “It’s just what she’s saying and how she’s acting doesn’t correspond. I had to say what I had to say. I said my peace and then I stepped back. I have nothing against Larsa but I’m just taking my time,” she added. 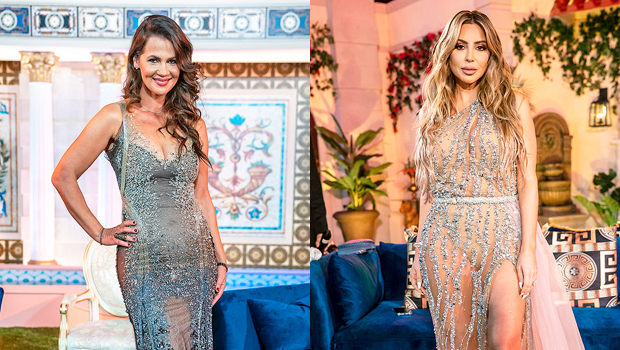 But there may be hope for Julia and Larsa’s future. Julia told us that she “doesn’t hold grudges,” which means that the Florida gals could turn their rocky relationship around at some point. “Life is like a wave, it comes in waves, it never stays the same, that’s the beauty of it,” Julia said. “I’m not that stubborn person. It just literally depends on how things organically evolve. She hasn’t done anything horrible to me for me to say, ‘I’m erasing you out of my life,’ ” she added of Larsa. “It’s not that. Just for now, I’m taking a step back and I’m glad I said my peace. We’ll see what’s gonna happen out of it.”

Want more? New episodes of RHOM drop every Thursday on Peacock. And to hear this full new episode of the Pay Attention, Puh-Lease! podcast, in which Julia also talks about that wild Kanye West claim, subscribe and download it on Apple and Spotify now!