Home » Lifestyle » RHONJ's Teresa: I 'Was In Tears' Before My Wedding Over Joe Gorga Feud

RHONJ's Teresa: I 'Was In Tears' Before My Wedding Over Joe Gorga Feud 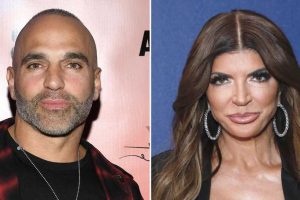 A heartbreaking change. Amid Teresa Giudice and brother Joe Gorga’s feud, the Standing Strong author was overcome with emotions when she found out her little brother would not attend her wedding to Luis “Louie” Ruelas.

“That’s my only family. So, what do you think? Yeah, it was devastating,” the Real Housewives of New Jersey star, 50, exclusively told Us Weekly at BravoCon 2022 on Saturday, October 15. “I mean, the day before [our wedding], I was in tears ‘cause I just found out. It was heartbreaking [because] it’s my only family, and Luis was hurting for me. My children were hurting. But then [on] that day, that day was our day.” 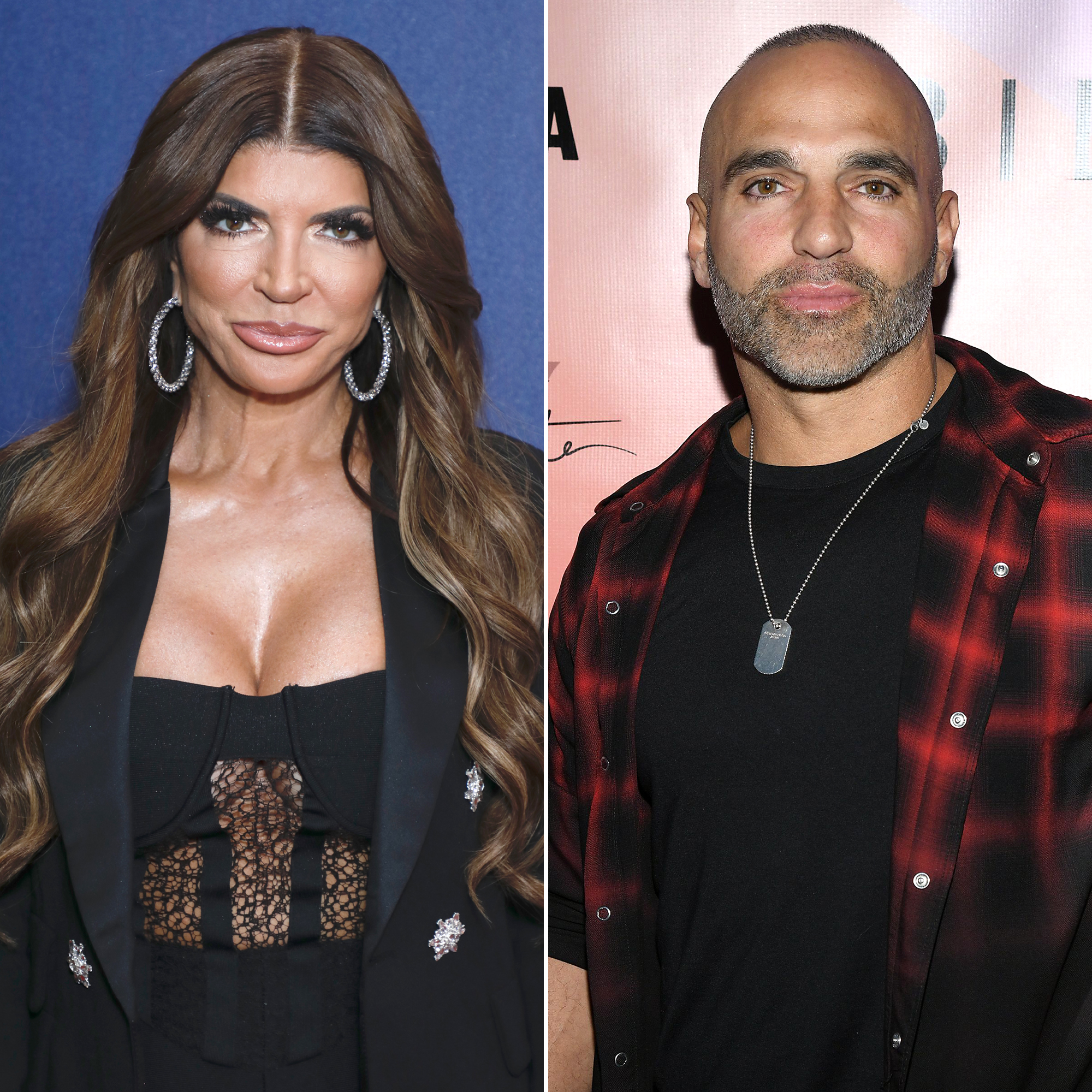 While Joe, 43, and his older sister have had a rocky sibling relationship through the years things reached a boiling point after the businessman and wife Melissa Gorga decided to skip Teresa’s wedding in August. Us later confirmed that the couple were upset over rumors that Melissa had cheated on Joe, which they have since denied but believe were initially spread by the bride.

Teresa and Louie, 47, were ultimately able to put aside their hurt to focus on their wedded bliss.

“[Marriage] just makes things even better, like, now that we live together,” the Dancing With the Stars season 31 alum gushed on Saturday, during a joint interview with her husband. “We just went on a year living together and it’s just, you know, our blended families are amazing, Thank God. Like, it’s all worked out!”

Louie added: “It’s beautiful falling asleep and waking up in the morning next to your loved one. That’s something we’ve probably both never felt in a really, really long time.” 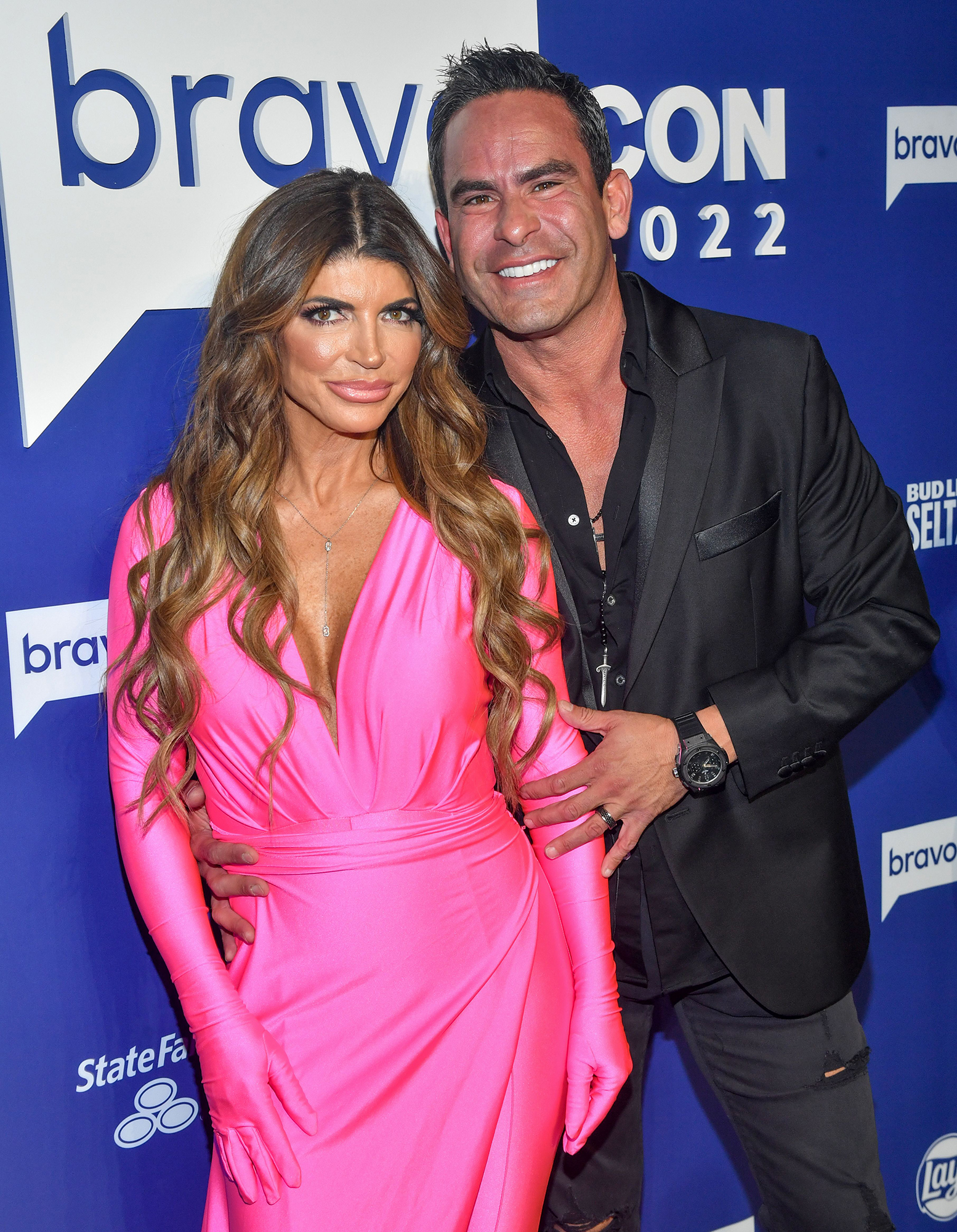 “We’re focusing on us. But the answer’s yes [I’d be open to a reconciliation with the Gorgas],” Louie told Us on Saturday when asked if he’d be open to reconciling with the Gorgas. “You live in forgiveness. We live in love … We can’t live that if we can’t practice that in our normal lives.”

Teresa, for her part, wished her younger sibling well but said this “chapter” was closed and was eager to move on.

“There’s just a lot of hurt there, and I just need time to heal and focus on us,”  the Turning the Tables author explained to Us. “I’m just saying, like, stress is not good for the body and for the mind and just for peace. … I mean even with your children, like, you need to focus on your children [and] your husband [because] all that darkness takes a toll on everything. So it’s, like, that’s why you gotta focus on what makes you happy.”

The Bravo personality’s younger brother has been equally emotional rehashing their sibling squabbles.

“[Teresa] said it was closed, [and] I’m hearing about that in the press,” Joe told Us on Friday during the first day of BravoCon. “[It makes me feel] just like it has made me feel for the past 13 years. No one knows how difficult it is, you know? And somebody said to me, ‘Well, why [do] you do it?’ I said, ‘Well, you know, why I do it because I’m already involved. I’m already pregnant. I’m a pregnant woman that I’m going through my nine months and I’m about maybe, hopefully, halfway. I don’t know.’ So why should I [stop] at this point?”

He added at the time: “What I want the people to see is to don’t do what we do as a brother and a sister [or] as a family member. It’s not the right way to do it.”