Jen Shah apologizes to family and victims ahead of prison sentencing

Whitney Rose seemingly took a jab at Jen Shah’s departure from “Real Housewives of Salt Lake City” after she was sentenced to over six years in prison for fraud.

After appearing on “Watch What Happens Live” with Andy Cohen and Julia Fox on Wednesday night, the reality star posted a picture from the evening with a seemingly shady caption.

“Season 3 of #rhoslc was a lot and very heavy,” she wrote on Instagram Friday, just hours after Shah learned her fate.

“Wrapping it with such a fun show was the perfect send off to a difficult season. The darkness is gone, lightness is upon us.”

Although Rose didn’t specifically name Shah, her fans were quick to catch on to her “shade” in the comments section. 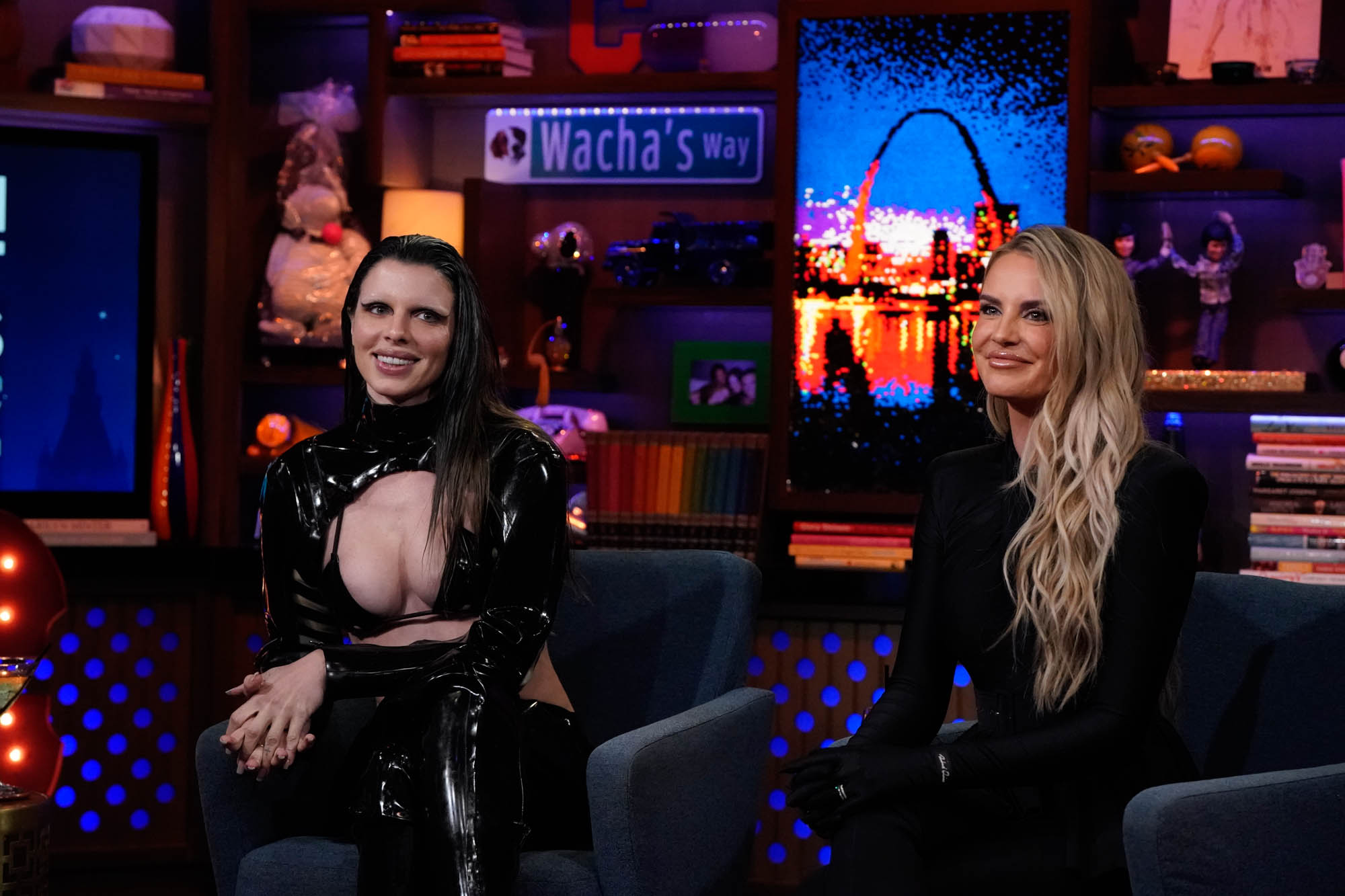 The two ladies have clashed for years, most recently after Shah accused Rose of having ties to a Capitol rioter.

In response, Rose and cast mate Lisa Barlow shot back, telling Shah to focus on her own legal issues. 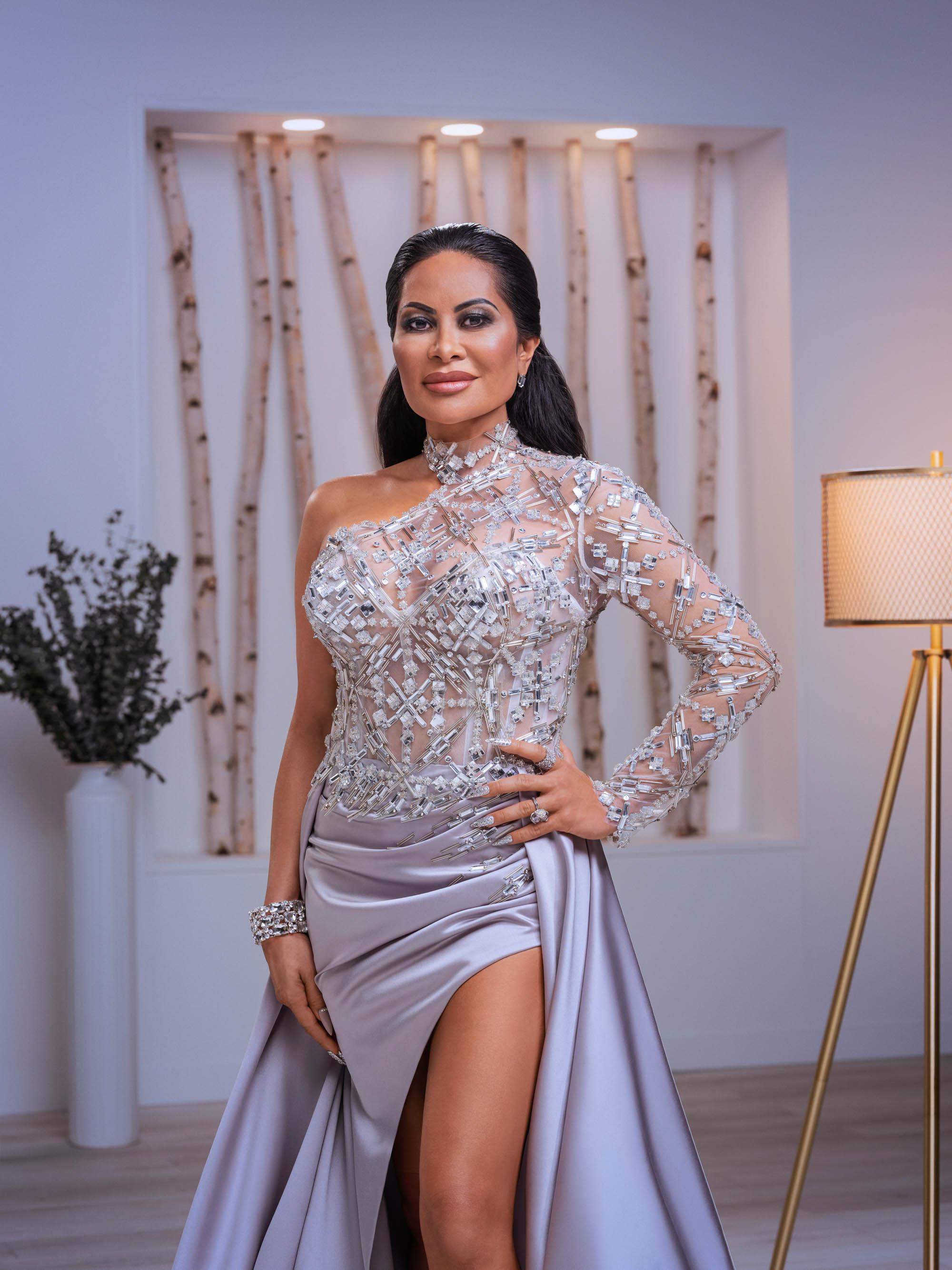 Shah was sentenced to six and a half years behind bars on Friday for allegedly scamming thousands of people — specifically the elderly — out of millions of dollars.

Following the hearing, the former reality star took a moment to apologize to the victims in her telemarketing scheme, as well as her family.

“I am profoundly and deeply sorry,” the 49-year-old said through tears while looking at her her husband, Sharrieff, and sons, Sharrieff Jr. and Omar, according to ABC reporter Aaron Katersky. 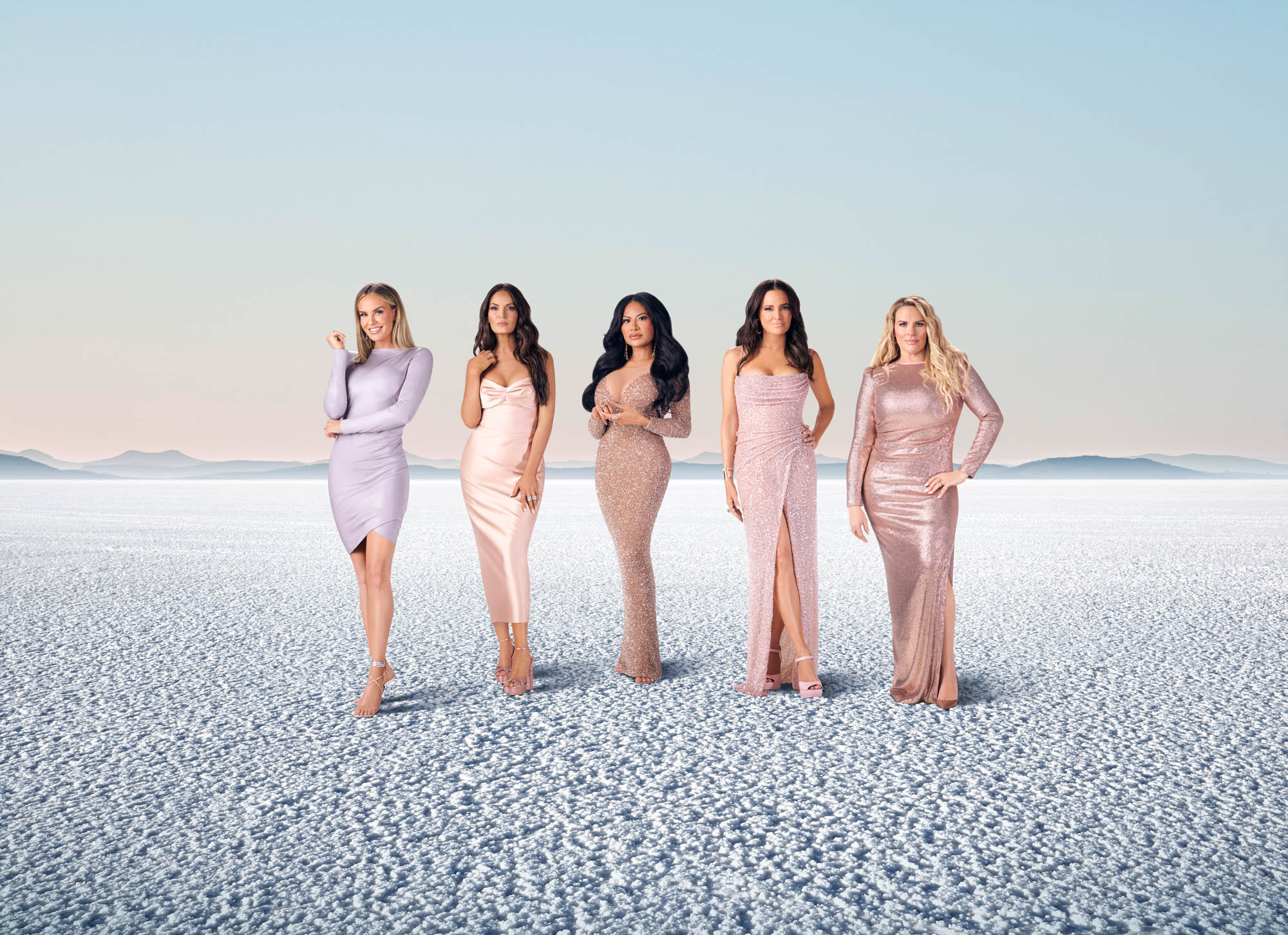 She confessed to going “against” her core values of “humility and loyalty and respect” and acknowledged that her actions “hurt innocent people.”

Shah will begin her prison sentence on Feb. 17.