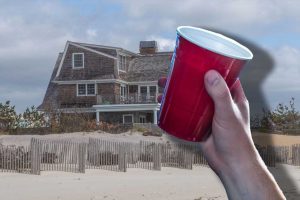 Hamptons summer residents are so over the heated season of competitive socializing — amid a mass exodus of super wealthy New Yorkers who fled to the East End — that they’re ready to return to the relative relaxation of Manhattan.

After an explosive Vanity Fair report that even the area’s ultra-rich feel poor keeping up with the Joneses, and find the area’s excesses off-putting, loaded residents tell Page Six that they can’t wait to head back to the city.

A source told us that the summer social scene is so intense this year, you need a “special number” to access top restaurants these days.

“You can’t even call restaurants up on the phone. They don’t answer, if you want to get into Bilboquet, they don’t even pick up the phone. If you call Sant Ambroeus, you have to know people. They put you on hold. You need a special number to get in,” the source said.

Socialite Jean Shafiroff, who hosts a cable access show while juggling a busy Hamptons schedule as a board member on several charities, told us: “There’s such a frenzy in the Hamptons right now. Everyone wants to party. There’s a lot going on. Every time I go back to New York, I can’t wait to get back so I can relax. It’s very nice, but I go back to sleep a little. It’s a lot like that now,” she said.

A highlight for Shafiroff this summer was “meeting Liev Schreiber at a party for major donors at Joey Wolffer’s home for Stony Brook Southampton Hospital,” she told us.

Unfortunately, she had to dip out and head to another party for Long House Reserve, so she pulled her signature escape move.

“[I] went in the bathroom and changed into this big polka dot confection. I think they all thought I was off to a costume party – or something crazy when I left that group,” she said. 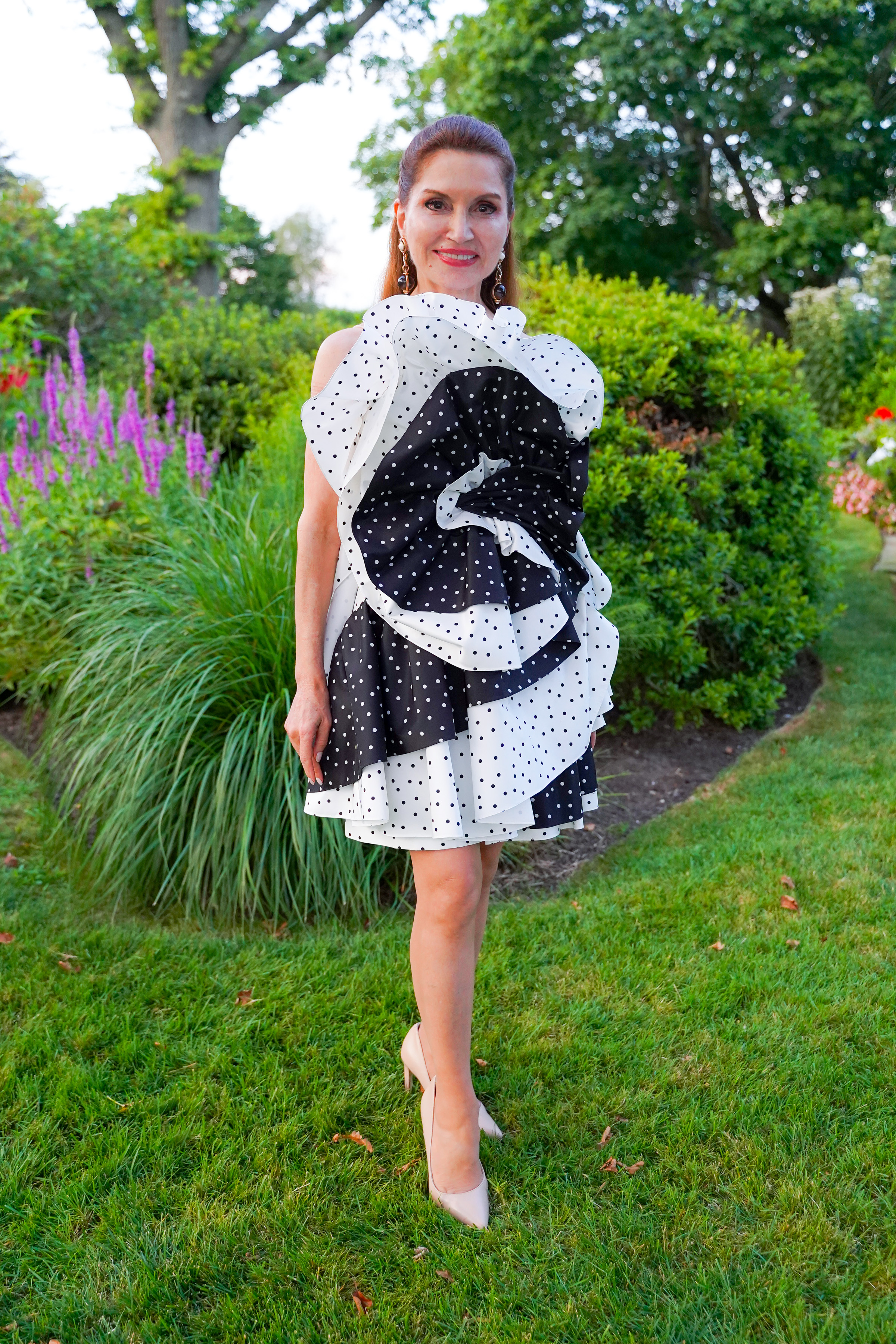 But others are opting out of hobnobbing with celebs according to another source, who told us that some summer residents are staying in and are already prepping to head home.

Denise Rich will add to the oversaturated party scene when she brings her annual Angel Ball to Southampton on Aug. 20.