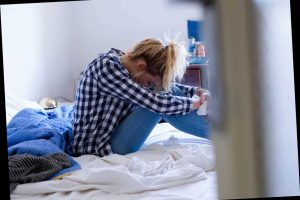 THE Chancellor has announced an extra £19million will be spent on domestic violence programmes with "respite rooms" for victims.

Rishi Sunak made the pledge to invest in the specialist support system as he unveiled the Budget in Parliament this afternoon.

🔵 Read our Budget 2021 live blog for the latest news & updates 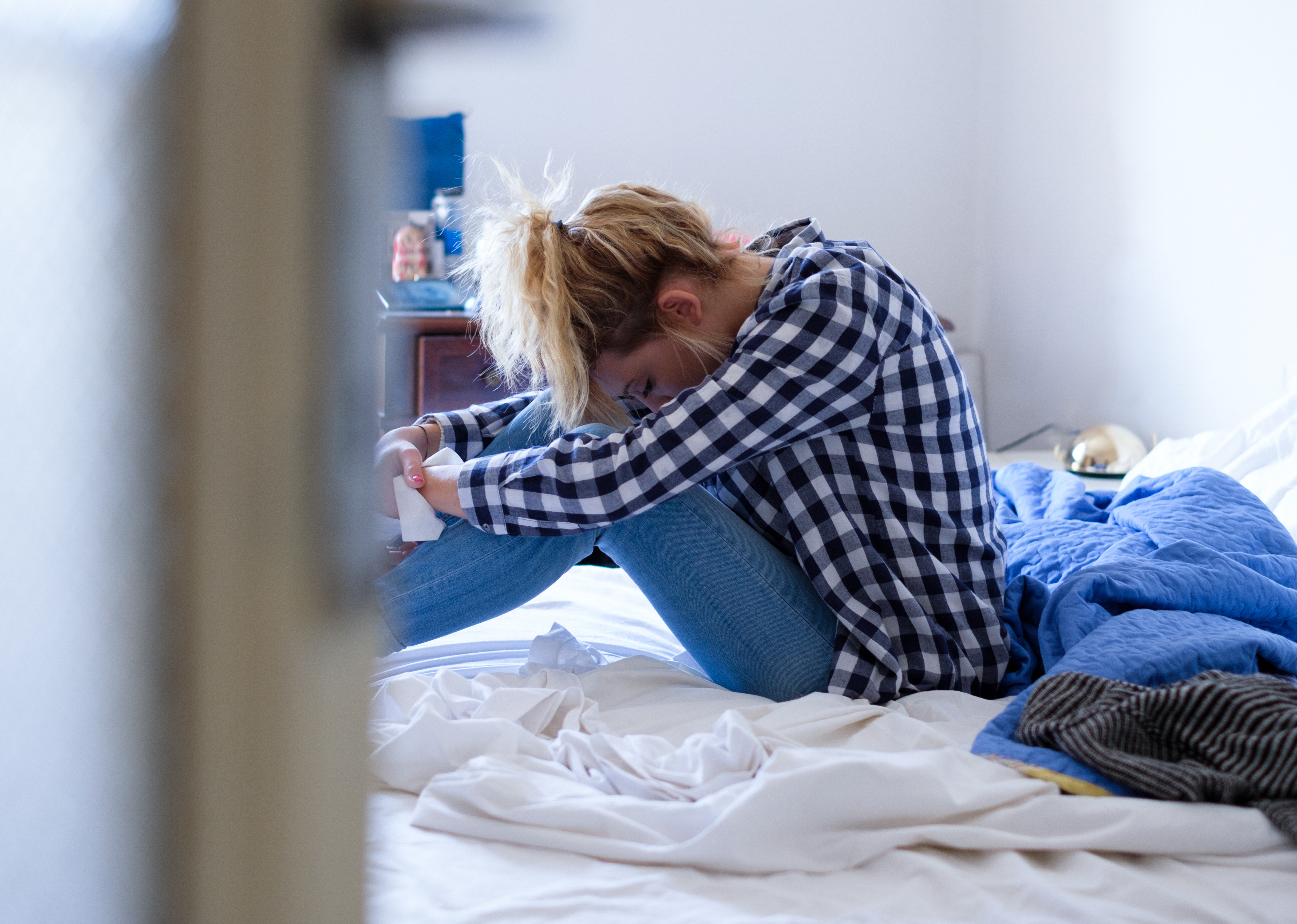 Mr Sunak announced that there would be an extra £19 million spent to help victims of domestic violence as he recognised that abuse is one of the "hidden tragedies" of the pandemic.

Speaking in the Commons, he told MPs: "I am announcing today an extra £19 million, on top of the £125 million we announced at the Spending Review, for domestic violence programmes to reduce the risk of reoffending and to pilot a network of respite rooms to provide specialist support for vulnerable, homeless women."

He also said that there will be an additional £10million spent on supporting veterans with mental health needs in recognition of "the sacrifices so many men and women have made in the armed forces community."

This year’s budget towards tackling domestic abuse has almost doubled compared to the 2020 Budget – which saw the Chancellor pledge £10 million towards curbing it.

This comes as the ongoing coronavirus pandemic fuelled a 10 per cent annual rise in domestic violence among Brits.

Official figures revealed there were 842,813 domestic abuse-related offences recorded in the year ending September 2020 – up from 769,611 during the previous 12 months.

Mr Sunak today promised to help struggling Brits with "more support to get people through to the other side of the crisis".

He told the nation: "Much has changed. But one thing has stayed the same. I said I would do whatever it takes; I have done; and I will do."

Delivering the Budget in Parliament, Mr Sunak added: “This Budget meets the moment with a three-part plan to protect the jobs and livelihoods of the British people.

“First, we will continue doing whatever it takes to support the British people and businesses through this moment of crisis.

HOW YOU CAN GET HELP:

Women’s Aid has this advice for victims and their families:

If you are a ­victim of domestic abuse, SupportLine is open Tuesday, Wednesday and Thursday from 6pm to 8pm on 01708 765200. The charity’s email support ­service is open weekdays and weekends during the crisis – [email protected]

Women’s Aid provides a live chat service available. from 10am to noon.

“Second, once we are on the way to recovery, we will need to begin fixing the public finances – and I want to be honest today about our plans to do that.

“And, third, in today’s Budget we begin the work of building our future economy”.

Meanwhile, Brits are set for cheaper pints and meals out this summer after Rishi Sunak today announced he is extending a VAT cut for the hospitality industry.

The Chancellor confirmed the detail in his Budget this afternoon, the 5% reduced rate of VAT to be extended for six months to 30th September.

And the standard rate won't be returned to until April next year, with an interim rate of 12.5% for another six months after September.

In total, the move will see VAT cut by almost £5bn.

Meanwhile, the furlough scheme is set to continue until the end of September meaning millions will have been paid to stay at home for 17 months.

The government will continue to pay furloughed workers' wages up to a maximum of £2,500 a month until the end of June.

Employers will then be required to meet 10 per cent of those wages in July and 20 per cent in August and September as the scheme winds down.

Mr Sunak told the Commons today: "The furlough scheme will be extended until the end of September, there will be no changes to the terms.

"As businesses reopen, we'll ask them to contribute alongside the taxpayer to the cost of paying their employees.

"Nothing will change until July, when we will ask for a small contribution of just 10% and 20% in August and September."