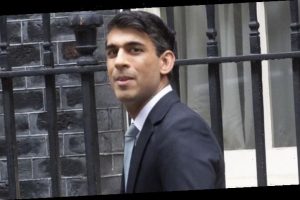 Rishi Sunak has announced an eating out discount to encourage Britons to dine out once more. This aim is to boost the economy, and send Britons back to restaurants as a cash flow boost to the industry.

There will be a VAT cut to five percent and a government backed grant for eating out in August.

Rishi Sunak tweeted amid the announcement: “To support restaurants and the people who work in them we’re saying ‘Eat Out to Help Out’.

So for the month of August we will give you a 50 percent reduction, up to £10 per head, on sit-down meals and non-alcoholic drinks Monday-Wednesday. #PlanForJobs.” 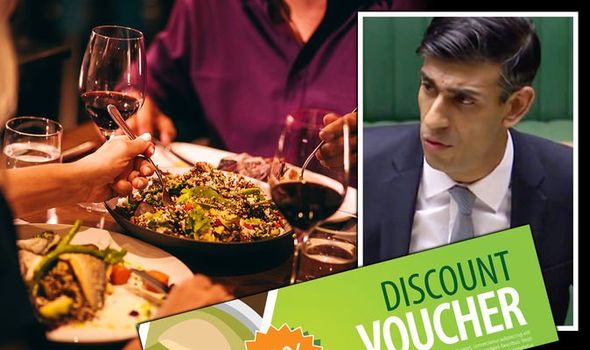 On Twitter a number Britons responded to the news.

One said: “That’s all very good, but most people I know eat/drink out for the experience, and until they don’t have to negotiate sign-in registers, perspex screens, biohazard clothing, social distancing & generally being treated like disease vectors they won’t be going back.”

“Austria did this 3 weeks ago and its 25 Euros per person,” one complained.

Another said: “I don’t want to eat out for 50 percent reduction!! I and thousands of others want the help to buy scheme extended so that we all don’t lose our homes that we’ve worked hard for!!!”