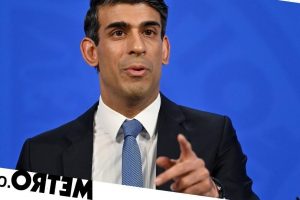 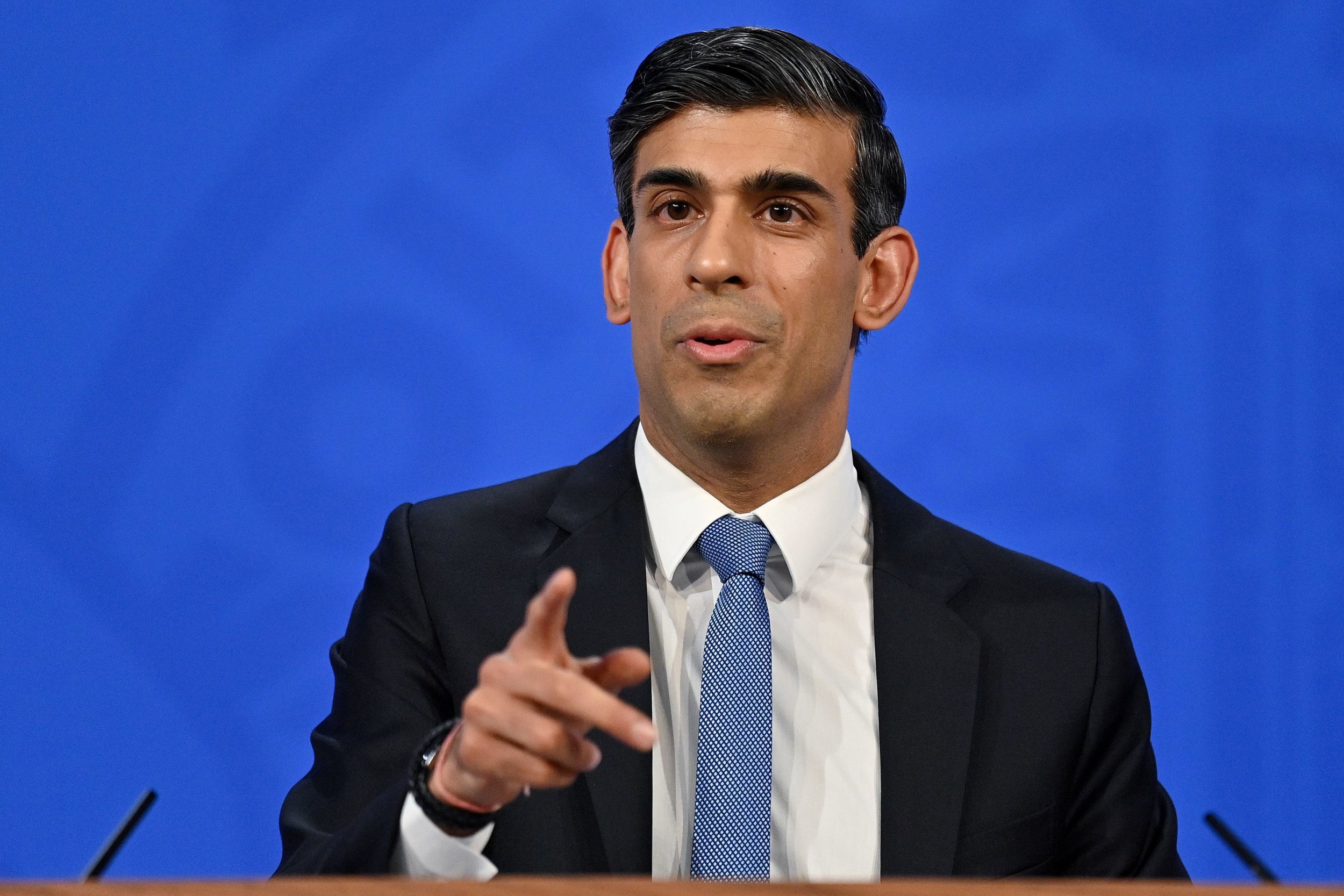 Soaring fuel prices are hitting thousands of people and today, chair of the education select committee, Robert Halfon, pointed out just another way families are being affected by spiralling petrol prices – parents are now struggling to afford to take their children to school.

‘I have had constituents who have told me they have had to sleep in car parks overnight because they cannot afford to drive home,’ the Conservative MP said. ‘A mother has said to me she is thinking about home educating her child because of the cost of driving to school.’

As a mum (and indeed, a human being) I’m nothing short of horrified by these two situations. Parents – presumably with their children – sleeping in car parks. Think about that for a moment. Not to mention their physical safety, how on earth is bedding down on the back seat conducive to children getting a good education? To parents being able to perform at work?

And for many parents, particularly those in rural areas or outwith catchments, telling your kids to walk or relying on public transport simply aren’t options.

And then, for a mum to have to consider home-educating her child? Unlike home-schooling over the pandemic, a temporary measure that we all got through by the skin of our teeth and numerous glasses of wine, home-educating is permanent.

Taking your kid away from regular social interactivity, from an institution that will teach them far more than the mere lessons they learn there and to then come up with a whole curriculum yourself to prepare your child for life single-handedly? The mere thought makes me shudder.

That’s not to say that home-schooling should be dismissed as a viable option, but it definitely shouldn’t be a situation that families are forced into.

Parents are not teachers – we haven’t undergone the adequate training or experience. It’s a bit like saying we’ll just become an MP for a day – although, actually we may be more effective than a few of the current ones.

How on earth is bedding down on the back seat conducive to children getting a good education?

That’s my reaction to those two heart-breaking statements.

Rishi Sunak, the Chancellor, the man actually able to do something about this shocking situation, had a slightly different one. Which is… nothing.

Unlike other countries on the continent, who have made concessions to counter the surging cost of petrol, Mr Sunak has thus far ignored calls to cut fuel VAT. Incredibly, the Treasury could end up with a £2.9billion windfall precisely because of the fuel crisis, a number that is hardly going to motivate them to look at the issue too closely.

Surely the Government could use a fraction of this fat-cat figure to put on school transportation, to help struggling families get their children to school? Or maybe he could reduce the duty on petrol enough to make driving still viable? Sadly that may mean their £2.9billion takes a hit by a million or two.

When Tory MP Jake Berry challenged the Chancellor not only on cutting fuel duty but also addressing mileage recovery rates, which have remained at 45 pence per mile for over a decade, the Chancellor simply replied, ‘I am grateful to my honourable friend for his suggestions. Of course, I will bear them in mind.’

But will he? I can’t help but doubt his rather weak response.

Let’s face it, this government hasn’t exactly shone in their policies towards young people so far. It took a footballer’s intervention to get them to reverse their decision on ending a food voucher scheme through the holidays, which would have left the 1.3million children across the UK who are registered for free school meals vulnerable to going hungry when they weren’t at school.

Nearly two years on from then, in 2021, the footballer in question, Marcus Rashford, announced that child food poverty had got ‘devastatingly’ worse, rather than better, with a Food Foundation report showing that 2.5million children were struggling to know where their next meal may come from.

Many of these kids would get their only hot meal at school – yet now they may not even be able to get to school.

Thousands of people are having to choose between heating their homes and eating a meal, food banks have never been busier and energy companies advised us to do star jumps and open the curtains to warm our rooms if we couldn’t afford to use our heating over the winter.

I guess maybe the way Mr Sunak sees it, is that we won’t have to worry about heating our houses if we’re all sleeping in our cars outside schools overnight.