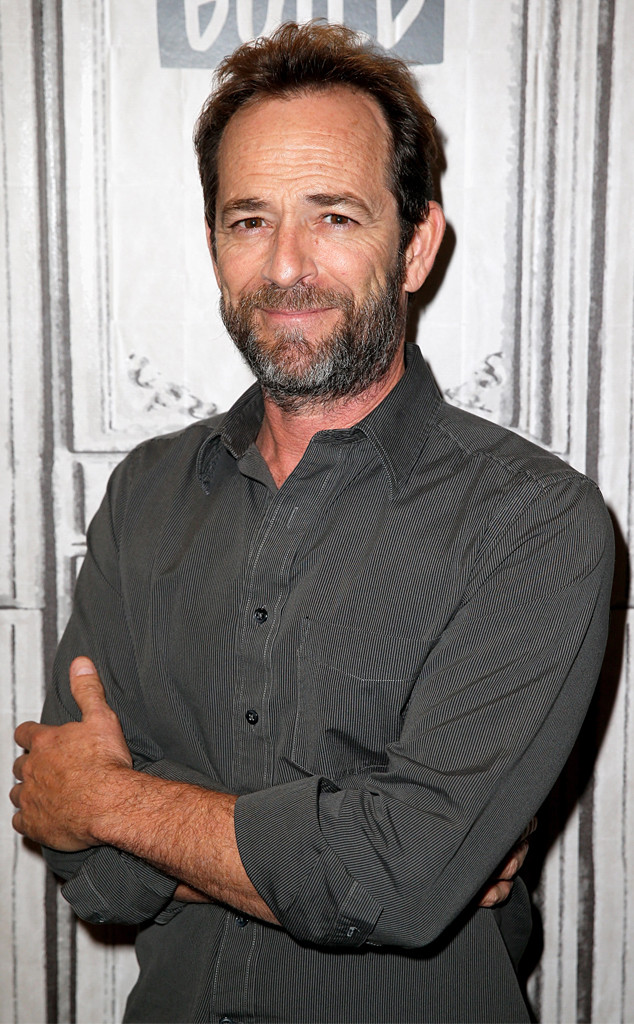 Luke Perry was hospitalized in Los Angeles on Wednesday after suffering a stroke, multiple reports say.

The condition of the 52-year-old actor, who rose to fame playing heartthrob Dylan McKay on Beverly Hills, 90210 in the ’90s and who currently plays Archie’s dad on the CW series Riverdale, remains unknown.

A Los Angeles Fire Department spokesperson said that authorities responded to a 911 call about an unspecified medical request, made from the actor’s home in Sherman Oaks at 9:39 a.m. on Wednesday. Paramedics transported Perry to a hospital in the area. He remains there under observation, his rep told E! News in a statement.

The Blast posted audio of an emergency dispatch call made from the actor’s residence, saying he had a stroke.

It is unclear who was with the actor, a divorced father of two, at the time. The location of the blood clot or bleeding in the brain that caused the stroke, and how long it took to obtain treatment for it, will determine the chances of his recovery.

“Just heard the frightening news about my dear old friend Luke Perry having a massive stroke,” tweeted Kristy Swanson, who starred with Perry in the 1992 film Buffy the Vampire Slayer. “Luke honey I am praying so hard for you right now, I love you so much, and by God’s Grace you will get through this. Please pray for Luke @LukePerryIII.”

Coincidentally, Perry suffered his stroke the same day FOX announced a reboot of Beverly Hills, 90210 with most of the original cast. Perry is not attached to the project, reportedly due to contractual obligations with Riverdale.