Robby Hayes is setting the record straight about his relationship with Lindsie Chrisley.

Following Todd Chrisley‘s claim that his estranged daughter and Robby filmed their bedroom activities, the Bachelorette alum has “debunked the whole thing.”

“We did not make a sex tape,” Robby said on the Housewives and Vanderpump podcast. “I’m not sitting there with a camera aimed down and trying to get the angles. Like, we got caught on the security camera, basically. It was a puppy camera in her friend’s living room, the couch we crashed on.”

Last week, E! News obtained a July police report in which Lindsie stated her estranged dad and stepbrother Chase Chrisley “wanted her to lie about an incident and if she refused to do so, they were going to release the sex tape involving her.” (The news came shortly after Todd and wife Julie Chrisley were indicted for tax evasion and other financial crimes, claims they both strongly deny.)

In response to Lindsie, Todd released a statement to E! News explaining his side.

“It’s heartbreaking and shameful that these kinds of accusations have to be aired in public,” the Chrisley Knows Best star shared in a statement. “We have tried to keep Lindsie’s extramarital relationships with [Bachelor Nation stars] Robby Hayes and Josh Murray private for her sake since August of 2016. Sadly, for reasons we can only guess at, she ran to the sheriff’s office to accuse her brother of buying a sex tape of her and Robby, which was a complete lie, and now she’s telling more lies about me.”

For his part, Josh quickly spoke about to clear the air.

“Lindsie and I have been friends for years,” he shared with E! News. “I know Todd and his family are going through some tough times right now and I pray everything works out in their favor. They should probably focus on how not to be imprisoned for 30 years rather than spreading gossip to try and hurt their daughter. I truly believe they are good people and I wish them the best in however they choose to go about their actions.” 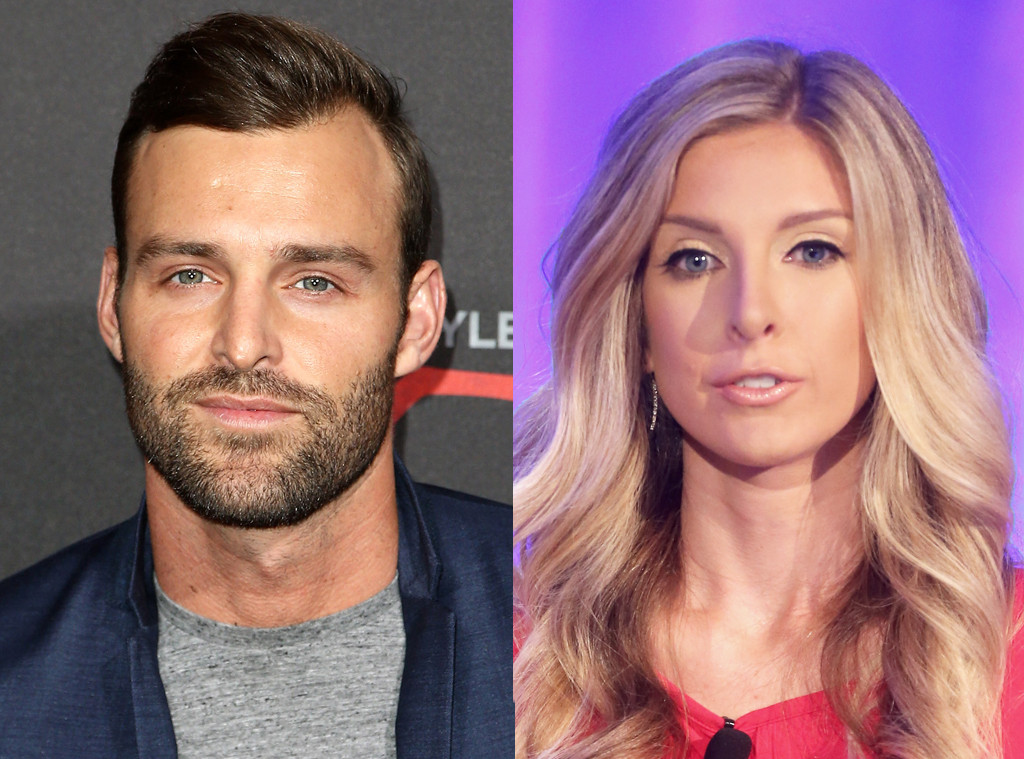 Shortly after, Lindsie and her legal team also broke their silence on the matter.

“Lindsie would like nothing more than to be left alone and go about her own business,” her attorney Musa Ghanayem said in a statement to E! News. “Unfortunately, certain members of her family will not let her live in peace. We are flabbergasted at the audacity of Todd and Chase Chrisley, who are more focused on attacking my client rather than defending themselves against the allegations of criminal conduct.”

“While is it not necessary to detail their repugnant actions, it is important to note that the allegations are of serious crimes against Lindsie,” he continued. “Lindsie had made a complaint of their acts to law enforcement and she will provide them whatever they need in the course of their investigation into her family’s actions. Lindsie prays for a just outcome so that she can go forward with her life safe from those who are looking to do her harm.”

END_OF_DOCUMENT_TOKEN_TO_BE_REPLACED

END_OF_DOCUMENT_TOKEN_TO_BE_REPLACED
We and our partners use cookies on this site to improve our service, perform analytics, personalize advertising, measure advertising performance, and remember website preferences.Ok