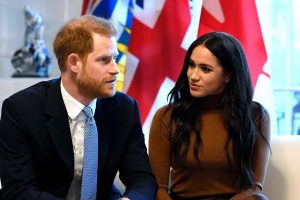 Keeping calm? Prince Harry and Meghan Markle still aren’t on the best of terms with other members of the British royal family — and it may take some time before things are totally healed.

Relatives across the pond are “still raw” in the wake of the Sussexes’ step down from their senior duties and subsequent revelations about life in the palace, royal expert Jonathan Sacerdoti told Us Weekly exclusively on Tuesday, August 31. 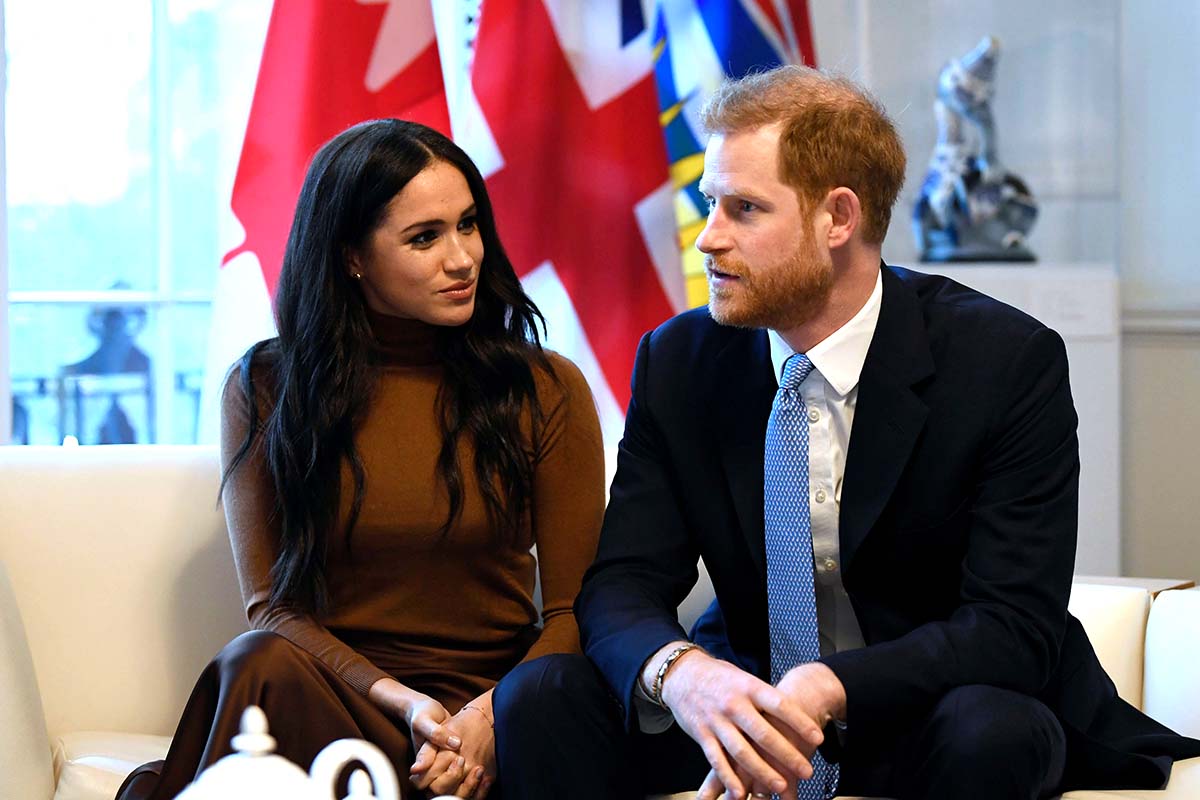 “Over the year, there must’ve been some discussions, some sort of attempt at reconciliation,” the British journalist added. “But I keep saying that, you know … I’m not party to their private conversations, but I think it must be incredibly difficult to try and have those conversations because [other royals] must always be a bit worried about what Megan and Harry are going to reveal to the press or … in a new revised version of [Finding Freedom] or even in Prince Harry’s own book.”

According to Sacerdoti, Queen Elizabeth II, Prince Charles, Prince William and more might be hesitant to dive into the healing process.

“I think that there’s perhaps a nervousness on the part of the royal family to say too much and to make too great in efforts to reconcile, even though I’m sure that they’d want to, if only for PR purposes, never mind for family peace,” he told Us.

William and Kate’s Strained Relationship With Harry and Meghan: A Timeline

Harry, 36, and the retired actress, 40, announced in January 2020 that they would be stepping away from their senior roles within the royal family. Two months later, they relocated to California with son Archie, now 2. At the time, a source told Us that William, 39, was “blindsided” by his younger brother’s move.

Earlier this year, however, the Invictus Games founder asserted during his and Meghan’s CBS tell-all that he gave his 95-year-old grandmother a heads up about the decision to exit. Following the bombshell interview in March, a second source noted that Harry’s father, 72, and the queen weren’t on the same page about the family’s next steps. 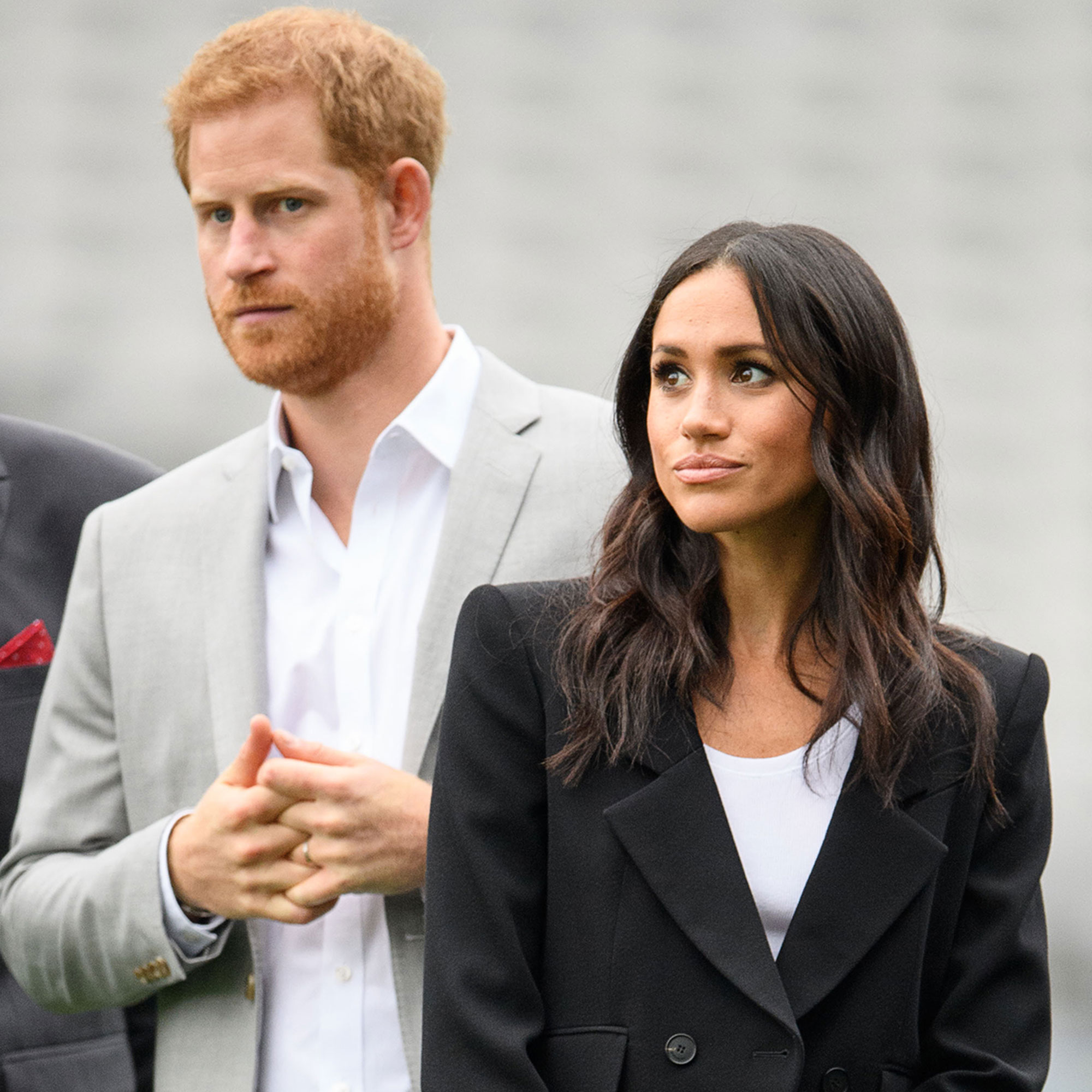 “Charles and the queen had very different plans for how to respond,” the insider said. “Charles wanted to rebuke every claim made by Meghan and Harry and the queen wanted to take a more modest approach.”

As the couple’s revelations raised eyebrows — including their claim that a family member brought up “concerns” about Archie’s skin tone — Buckingham Palace told Us in a statement, “The whole family is saddened to learn the full extent of how challenging the last few years have been for Harry and Meghan. The issues raised, particularly that of race, are concerning.”

The response continued, “While some recollections may vary, they are taken very seriously and will be addressed by the family privately. Harry, Meghan and Archie will always be much loved family members.”

Harry and the Suits alum went on to welcome daughter Lilibet “Lili” Diana in June. Two months later, a new excerpt from 2020’s Finding Freedom revealed that the couple came close to identifying the relative who allegedly commented on their son’s skin. (Harry previously confirmed it was neither the queen nor the late Prince Philip.)

Prince Harry and Meghan Markle’s Royal Drama: What to Know

On Tuesday, Omid Scobie, one of the authors of Finding Freedom, gave more insight into how Harry and Meghan’s relationship with the royals has developed in the past year.

“When we speak to sources close to the couple and also sources close to the royal family, there is this feeling that very little progress is being made,” he told Good Morning America. “However, some feelings have subsided because time has done its things, so the door is very much open for those conversations to happen at some point. … Everyone feels that some accountability and ownership in each other’s roles in all of this has to be taken for people to move forward. Whether that happens, we shall see.”