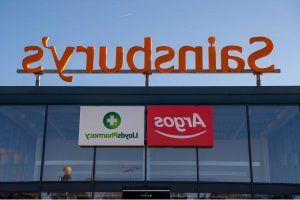 Sainsbury's has delayed its toy sale because of shortages and supply chain issues.

The retailer is the latest to feel the effects of ongoing supply problems that have sparked shortages of everything from chicken to crisps in recent months. 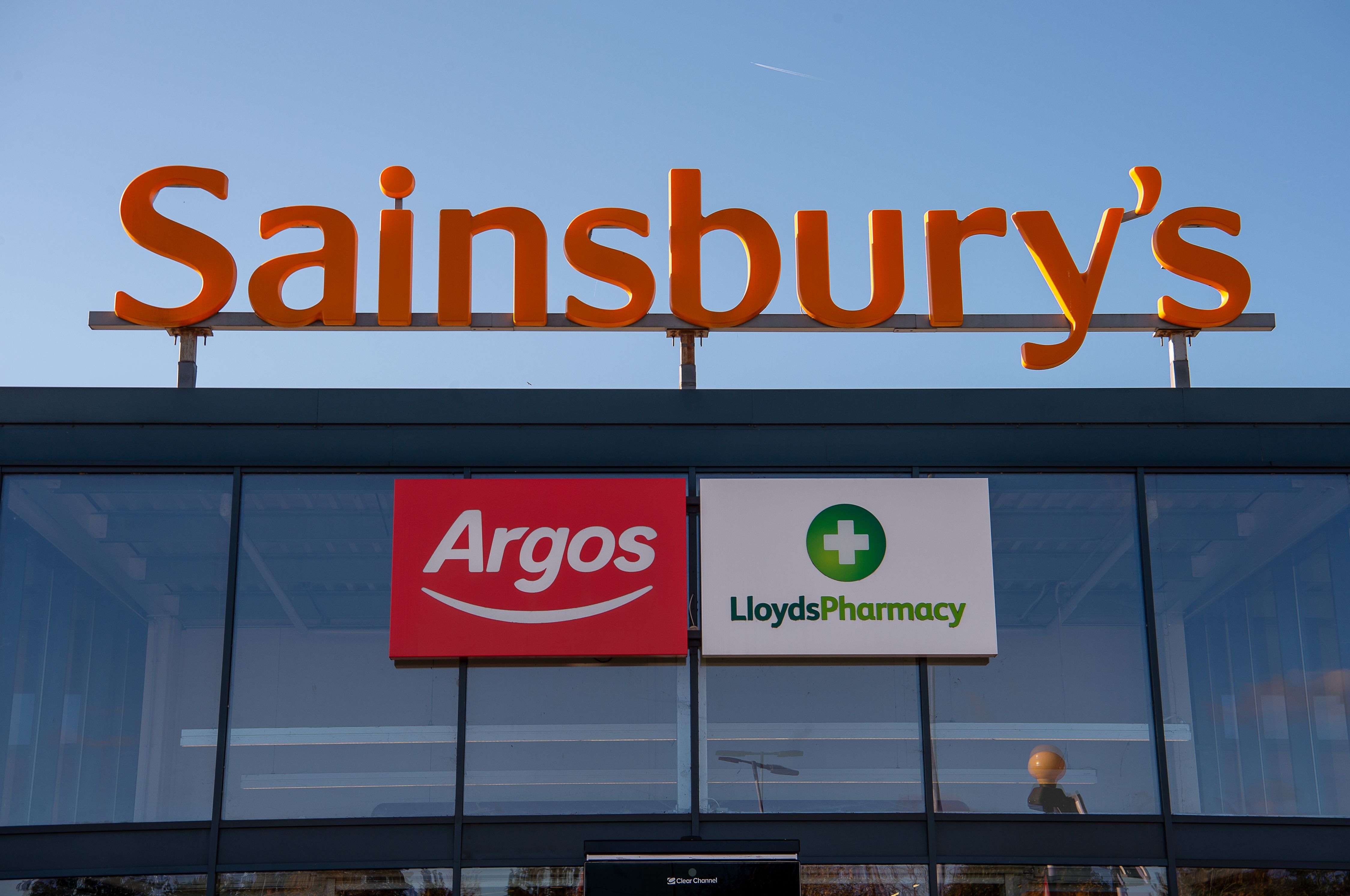 But recently deliveries have taken 40 days or more, causing shortages on the shelves.

He warned: “On the general merchandise side, there are challenges there.

"Specifically, I would call out that we would normally run a toy promotion, which we have to delay this year."

It's a blow to parents who are trying to get prepared for Christmas.

McDonald's is adding a CHICKEN Big Mac to its UK menu

There are already widespread concerns that many children could be left disappointed this year as the must-have toys sell out.

One of the top toys for this Christmas, the CoComelon JJ Interactive doll, is already sold out across major retailers.

The doll has been listed on eBay for double its retail price.

Sainsbury's had been expected to start their pre-Christmas toy sale in October.

But last month, we reported that the supermarket had delayed the sale until November.

That's despite the fact that rival Morrisons had slashed prices by up to 50 per cent.

Shoppers received emails from Sainsbury's reassuring them the toy sale would happen in November.

Sainsbury's wrote: "As always, there will be bargains on toys and games from the biggest brands that you won't want to miss out on."

In 2020, toys were discounted by up to half price. with discounted brands such as Fortnite, Lego, Marvel and Jurassic World.

But parents planning their Christmas shopping may now be concerned that the sale is still yet to start.

Will there be a toy shortage this Christmas?

Families have been warned that some top toys could be missing from high street shelves in the run up to Christmas.

Brands predicted to be in short supply include Elf on a Shelf, Paw Patrol, Barbie and Harry Potter.

International shipping problems are partly to blame, alongside a nationwide shortage of lorry drivers.

There have been mixed messages from retailers, experts and the government over whether to buy now or not.

As a result, retailers such as M&S have reported that many customers seem to be getting started on their Christmas shopping earlier than usual.

The retailer, which launched its Percy Pig Christmas ad this week, said people were "spooked about shortages" and trying to spread the cost of Christmas.

But panic-buying toys could lead to shortages now – so shoppers should avoid racing to the shops to stockpile presents.

If you are on the hunt for a particular toy, consider phoning your local branch to check for availability before you head out to avoid a wasted trip.

Websites such as Stock Informer, LatestDeals or Stock Checkers track supply of the most popular items and can be helpful to use.

They may not track everything but you can usually sign up to receive alerts about when a particular product is back in stock.

A Sainsbury’s spokesperson said,“ The Sainsbury’s toy sale will be starting next week and we'll be contacting customers with more information soon."

Do you have a story for The Sun Money team?