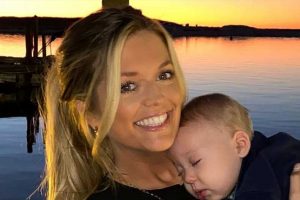 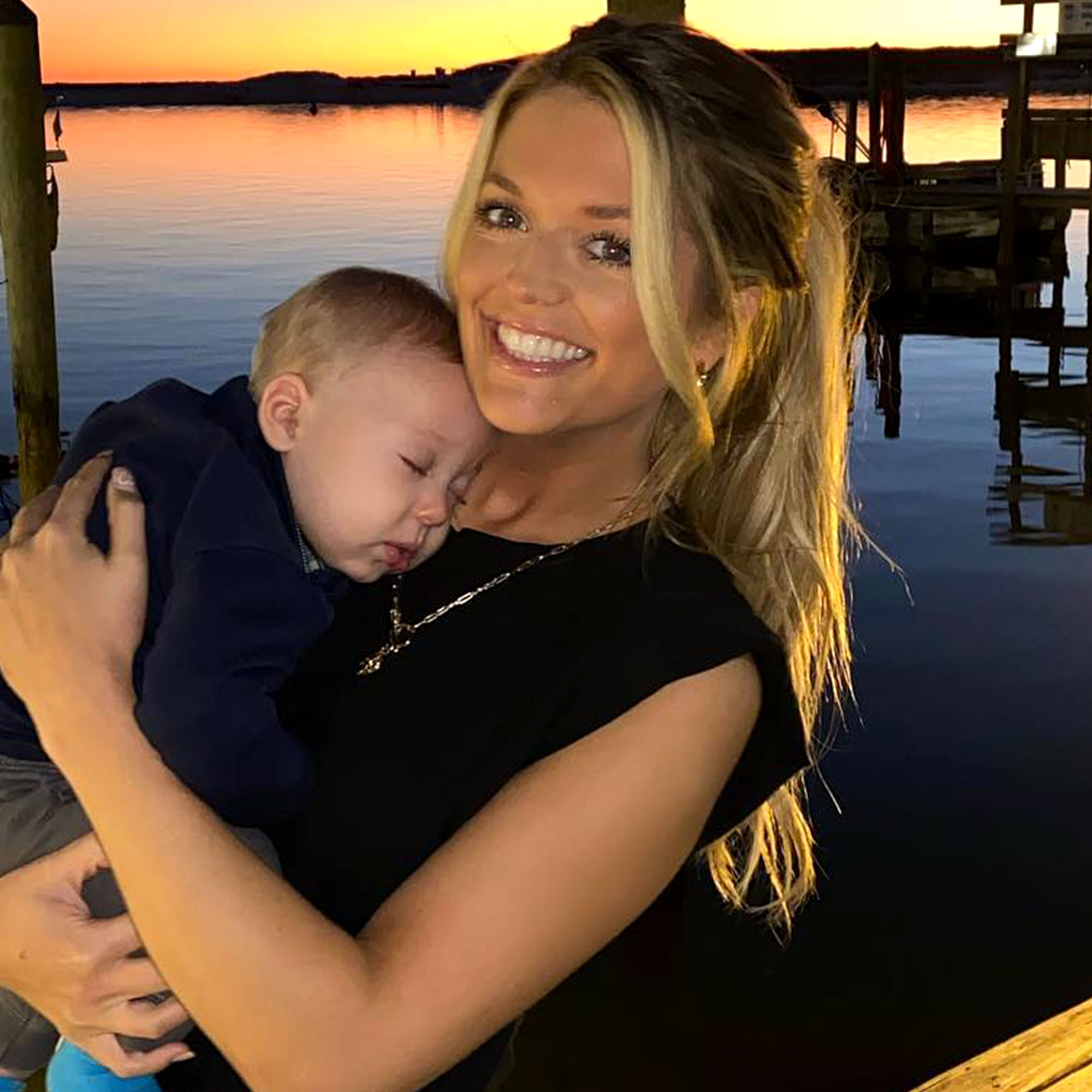 Keeping it light! Salley Carson left Bachelor in Paradise almost as soon as she arrived, but she’s not afraid to poke fun at her pattern of quick exits.

‘Bachelor in Paradise’ Couples Who Are Still Together

The Virginia native, 27, shared a meme about her history of brief Bachelor Nation appearances after her Tuesday, October 11, departure from Bachelor in Paradise. “Yup,” the Bachelor season 26 alum wrote via her Instagram Story alongside a screenshot of a tweet about her short tenures on the franchise.

“Salley on every bachelor show,” read a tweet from the @Bitchelorette_ account, with a screenshot of Winslow from the cartoon CatDog entering a room and then immediately leaving.

The surgery robot operator was originally set to join BiP earlier in the season, but Wells Adams revealed during the October 3 episode that she changed her mind at the last minute after speaking to her ex-fiancé on the phone at the airport. After not getting on the plane, Salley changed her mind one more time and decided to come, but the bartender, 38, didn’t know when she would actually arrive.

The South Carolina resident finally arrived during Tuesday’s episode, telling host Jesse Palmer that it felt “good” to be at the beach. “I had to take care of some things at work — [but] my bag made it the first day of Paradise,” she explained. “I literally made the decision at the gate. I checked my bags, I got to the gate, and I was like, ‘You know what? I can’t do it.’”

Tension immediately arose when Genevieve Parisi and Shanae Ankney asked Salley about how recently she’d seen her ex prior to coming on the show. “I work with him,” Salley explained. “I felt like I needed a conversation with him out of respect for him.”

Genevieve, 27, and Shanae, 30, didn’t buy it, however, and thought Salley might still be hung up on her former fiancé.

“I’m pissed off,” Salley said. “It was work-[related] why I had to stay Wednesday and why I missed my first fight. And if anyone here can’t understand that I have respect for the guy that I was with before this, then I’m out. It is what it is, you know? And that’s exactly why you don’t trust anyone on this f–king beach. My gut feeling was not to come.”

She then decided to leave the show before pursuing any of the men on the beach. Earlier this year, Salley left Clayton Echard‘s season of The Bachelor before the official limo entrances after revealing that she was engaged to another man shortly before coming on the show.

“I think she followed her heart and did what she thought was best,” the former football player, 29, told Us Weekly after her Bachelor exit aired in January. “I think in that moment, she felt that was the right way to go about it. To say, ‘Hey, listen, I’m not fully invested or mentally, I’m not here 100 percent, so I have to walk away.’ I respected her decision.”

Bachelor in Paradise airs on ABC Mondays and Tuesdays at 8 p.m. ET.